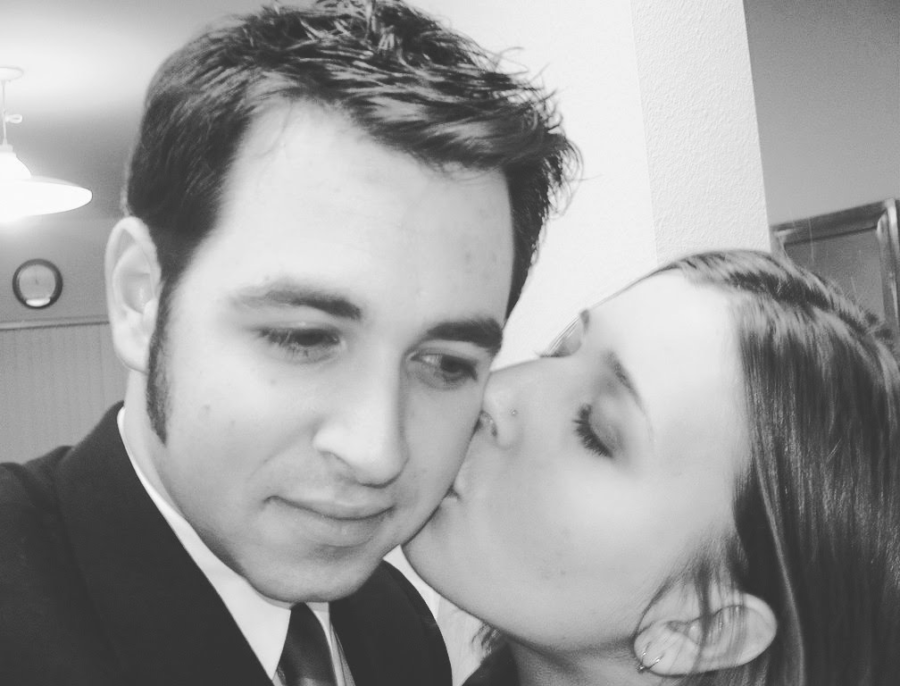 Last week, Rand and I crossed a milestone. I didn’t realize it; I was sitting at my computer, bones turning to dust, when he shouted from the bottom of the stairs, “HAPPY ANNIVERSARY!”

“Holy crap. Twenty years!” I shouted back at him. And I ran down and hugged him, and we kissed, and we did this odd little dance while shouting “TWENTY YEARS” over and over again. It’s a huge chunk of time to spend with someone, especially when you’re 41. Nearly half my entire life, and all of my adulthood. I try to imagine a life without Rand, try to imagine a world where we hadn’t met, but it’s impossible. There’s no way to It’s a Wonderful Life this. It’s like trying to separate paint colors after you’ve mixed them together.

Two decades since our first date, when we sat across from one another at a candlelit Italian restaurant in the University District. The restaurant is long gone. I don’t even know if the building is still there. We were so young – so round-face and thin (how? I ate trash. Rand would drive me to Krispy Kreme late at night, several times a week, and we’d buy a dozen glazed donuts). Everyone told me about this phenomenon, that I’d see old photos of myself and stare at them in disbelief, but I remained skeptical. To be 21 is to be invincible and eternal. I figured I would remain as I was for a thousand years. The way I moved through the world, the way my body worked, the persistent tugging in my heart – I couldn’t say what it was then, but now I know: it was just the feeling of being young. Of being both convinced of who I was and blindingly unsure at the exact same time. Of having no idea where I was going and rolling right along, day after day after day. 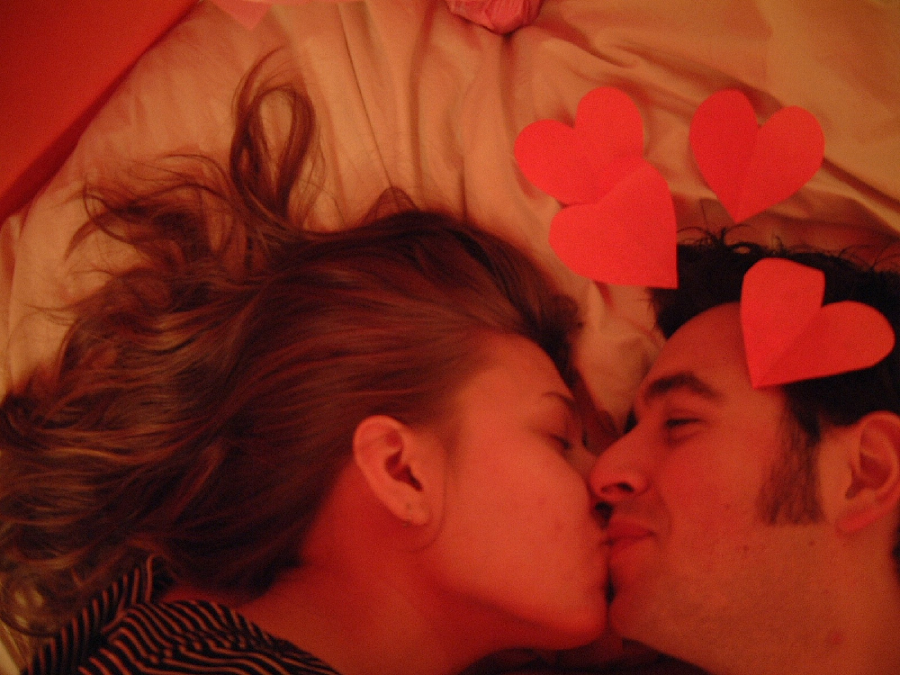 It feels like I was in love with someone I barely knew. It feels like I was someone I barely knew – dizzy and drunk on grocery store wine and those first thousand kisses. I want to talk to her, as insufferable as I know she was. I want to steer her in the right direction, but I realize that I already had the opportunity to do that. Her mistakes were mine. And when it came down to it, where it was really important, we figured it out. Which is miraculous, because I couldn’t even figure out bangs most of the time. 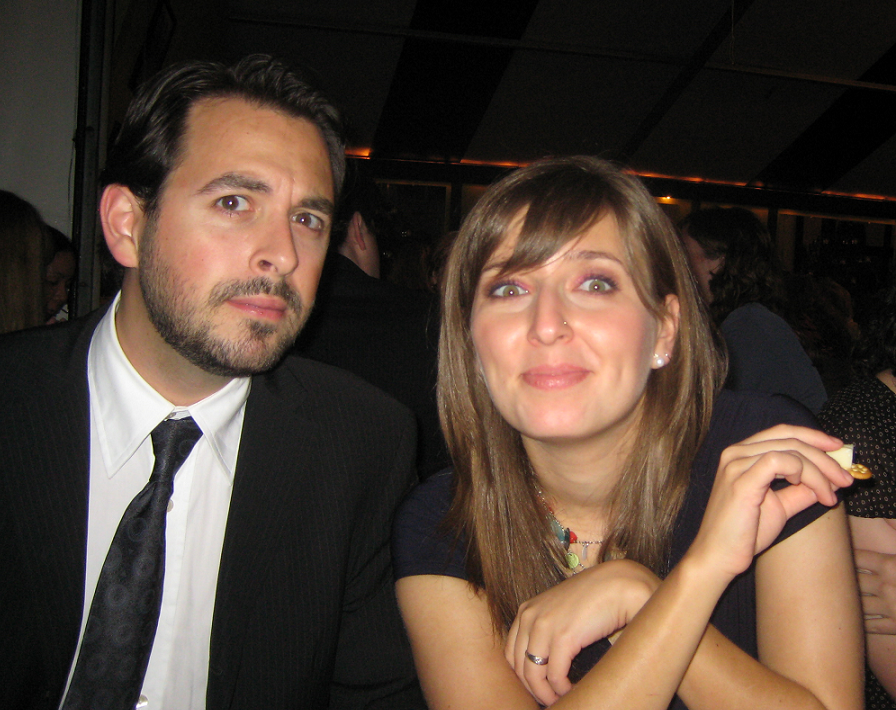 It all feels so improbable. That we made it this far. It’s overwhelming. I crush pillows beneath my fingers and I hug him until his rib cage pops and threaten to bite off his nose or his earlobes because sometimes the only reasonable response is a little light cannibalism.

Sometimes I yell at him.

“Twenty years!” I shout. “Twenty years, and what do I have to show for it but a beautiful house and lots of friends and trips around the world and a lifetime of beautiful experiences. Twenty years wasted on you and for what? Endless love and romance and all my dreams coming true?”

“Yes. Twenty years and that is all you have.”

“YOU RUINED MY LIFE. I COULD HAVE BEEN MISERABLE.” And I will theatrically storm out of the room.

“Come back here, you monster,” he will say.

Twenty years of loving someone who is both the same and not the same as the person I first met. Someone who is – if such a thing is even imaginable – even kinder and funnier and more patient and – holy cats – better-looking than they were then. Someone who carries all our history with him, who knew me through those awkward moments that characterized my god-forsaken twenties (and thirties. And present-day). My past is traced in his face. His grey hairs are mine. I mean, they’re probably my fault, at least. 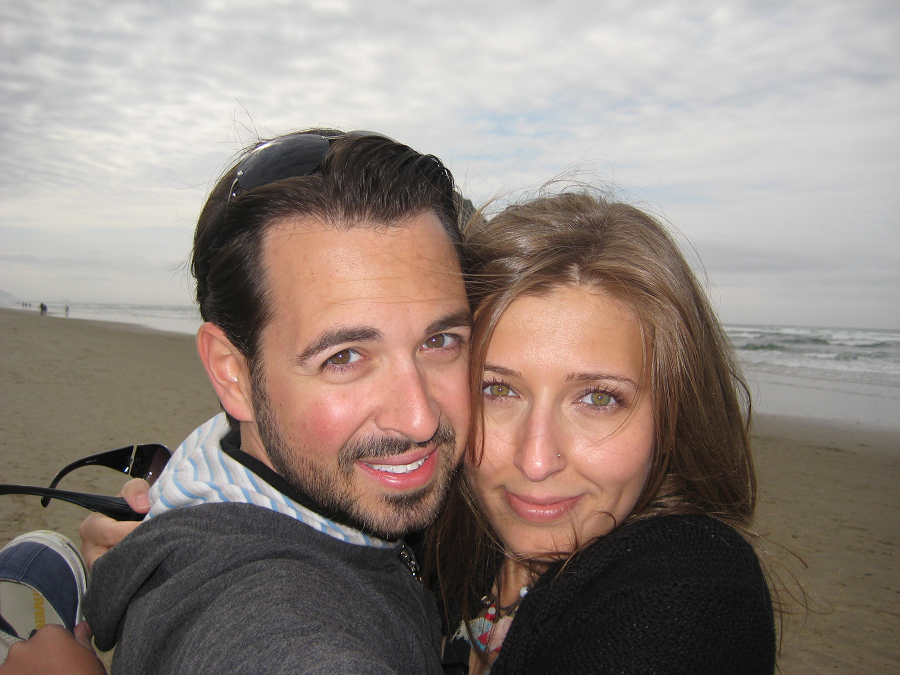 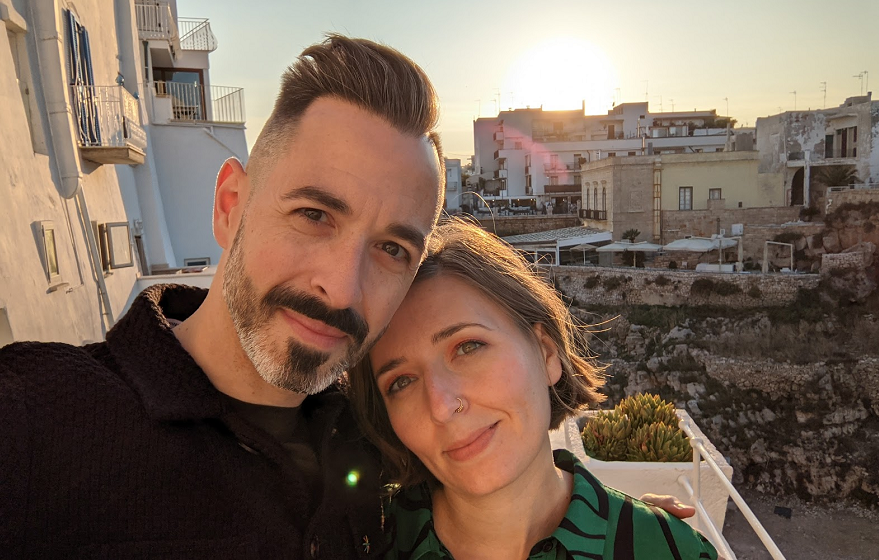 Twenty years. It feels like a lifetime, but it went by so fast. And I know one day I’ll look back at us, just twenty years into this relationship, and marvel, again, at just how young and in love we were. 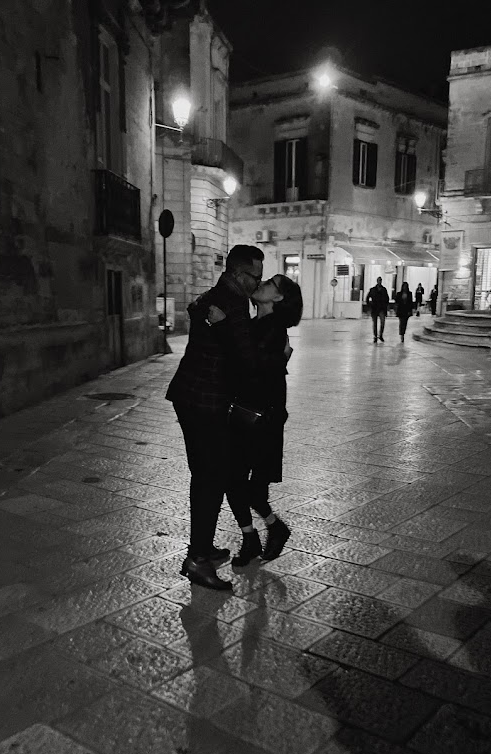