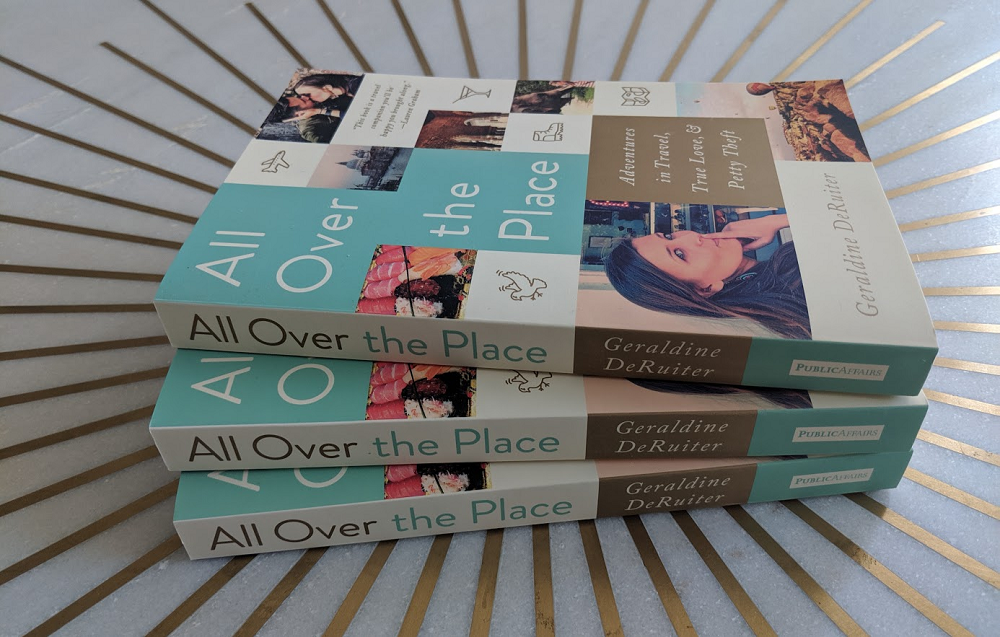 It has been two years since my memoir came out, and the reality of that dream coming true has both sunk in and managed to become surreal. Sometimes, I need a reminder that it all actually happened.

And then someone will mention it to me, or email me to tell me that they just finished it, or I’ll see it on a shelf at a bookstore and it’ll hit me: Oh, yeah. I wrote a book. I actually did it. That was the whole “life goal I’ve had since I was 8” that I realized.

And then learning that my book was coming out in paperback? Well, that’s sort of started the whole sinking-in-surreal-wait-I-really-did-that process anew.

As my editor told me about halfway through the editing process, you only really learn to write a book by, well, writing a book. And you can usually tell – usually about half or two-thirds of a way through a book – when the writer figures out exactly how to do it. Because like everything else, writing isn’t just about some innate talent: it’s about practice, and learning, and revising, and staring blankly at your computer in a state of existential grief (sorry, I wish that last part went away. But after ten years of blogging and thousands of posts and one memoir: nope).

The same is true of actually selling and publishing a book – you only really learn by doing. I found out what it’s like to have my book go to auction, I stressed out over the terms of different offers, I worked with an amazing editor who got what I was trying to do, we discussed different covers with a designer, and suddenly: there it was. My book. Out there in the world.

My super adorkable husband, shown dancing with the hardcover copy of my book when it first came out.

Mine came out first in hardcover, which was sort of miraculous thing. A lot of writers don’t get the hardcover treatment their first time around. I kept running my hands over it, over this weird collection of words that I’d somehow written. Hardcover books were always inaccessible to me growing up. They were too expensive and cumbersome, and besides: The Babysitters’ Club series didn’t come out in hardcover. 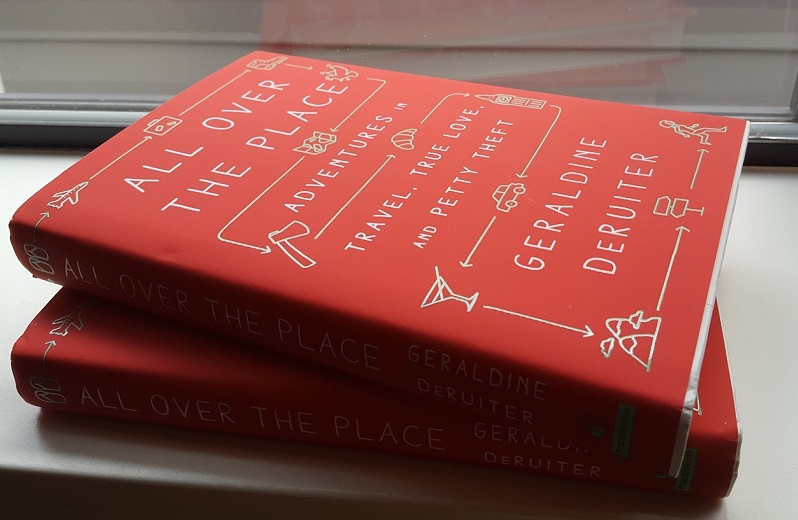 And now, after 2 years, my book is coming out in paperback. Which is also its own kind of miraculous. A lot of writers don’t get a paperback release after their book comes out in hardcover. Paperbacks are more affordable, so it means that more people might buy it. Plus, my love of reading and my dreams of writing began in paperback books: Running my hands along the glossy unbroken spines at the store, seeing what new Christopher Pike release had come out, what Lois Duncan novel I’d managed to miss. So this feels particularly special.

My editor explained that paperbacks always have a different cover than their hardcover counterparts (I don’t really know why this is true, but after thinking about it, I could think of example after example). So while I loved my original hardcover design, we needed something new, and the designer decided to take inspiration from my Instagram account. So the images on the new cover are from there.

I was initially a little nervous about this. It’s already surreal enough seeing your book in print. And then seeing your face on the cover of your book? That’s a whole ‘nother level of bonkers. I feel like I’m in some sort of alternate reality where everything went sort of weirdly right.

The books arrived a few weeks ago, but I haven’t shared the cover until today, because it’s now officially available on Amazon, and Barnes & Noble, and Indiebound. 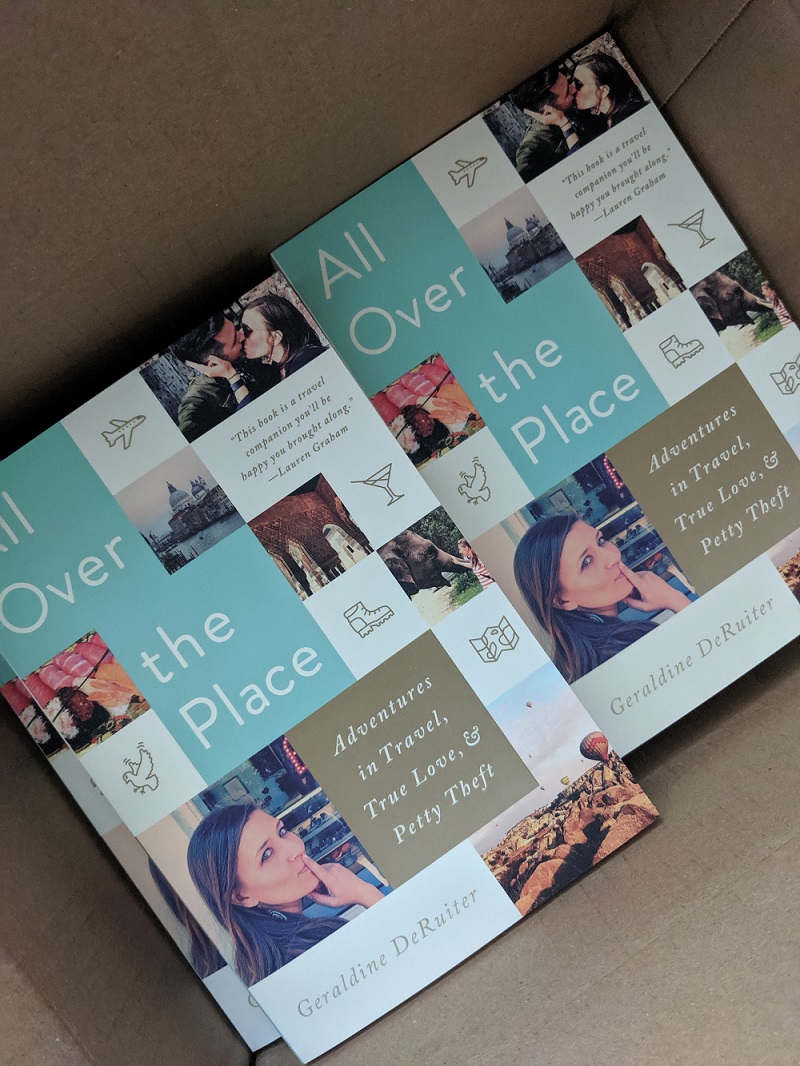 And, okay, I cracked up a little when I first saw the new edition, because maybe, maybe that image of me in the lower left-hand corner? The one where I have a finger against my lips and I’m contemplating raiding that bakery window I’m standing in front of? Doesn’t it sort of look like … well, I’m picking my nose? I mean, just a little bit? Which, obviously, is the most on-brand thing ever. And it’s also made all of this sort of seem like it’s real. Because maybe I do realize my dreams … but I look like I’m picking my nose when I do it.

Rand, of course, didn’t notice any of this. He just saw that there’s an image of us in the upper right-hand corner of the cover, kissing. This was his reaction: 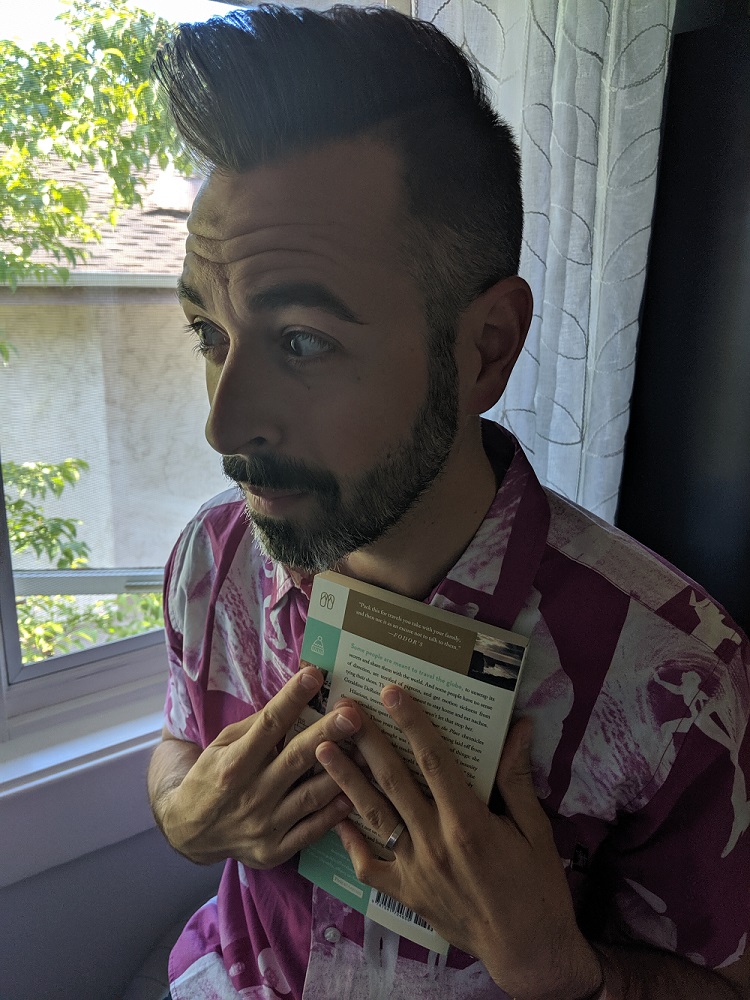 All Over The Place, Book, Book Publishing