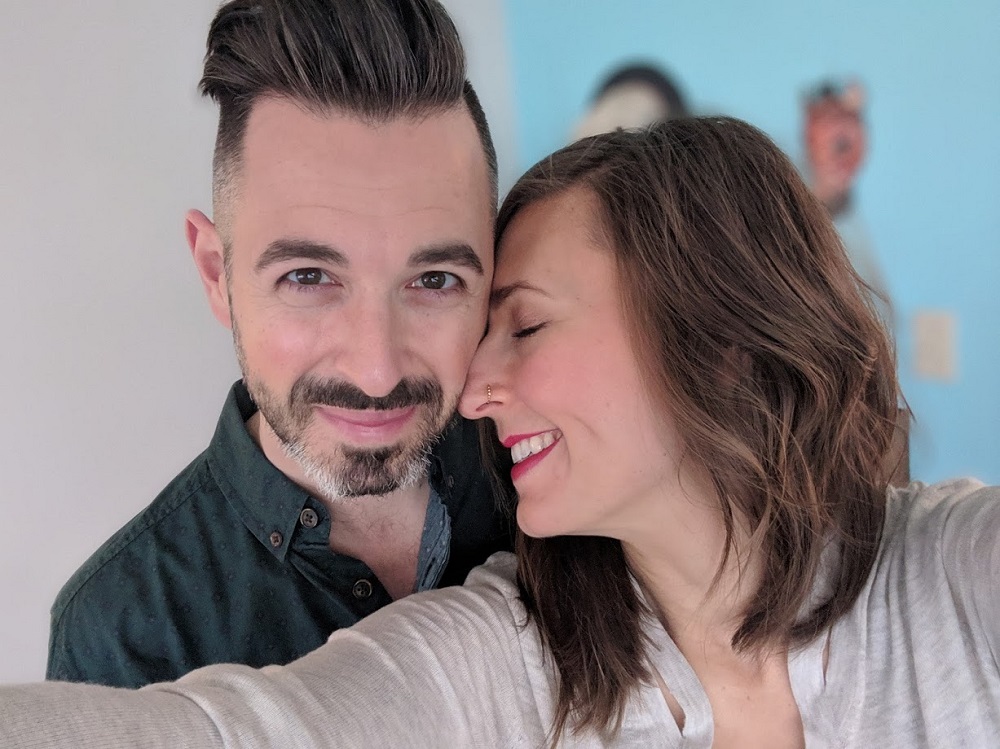 A few months ago, I had the pleasure of being on Dan Moyle’s podcast, The Storytellers Network.

I’m always a bit hesitant to go on podcasts. I love chatting with people, but my relationship with the spoken word isn’t quite what it is with the written one. I tend to ramble unless I have a good editor close by. But Dan was a wonderful and engaging interviewer – and his last question stayed with me long after he asked it.

If you had only one story left to tell, what would it be?

Just the notion of being through with storytelling almost made me cry (and in fact, you can hear my voice catching at just the thought). But I had an answer – one I was hesitant to share at first, because it almost felt too personal. (Even though the answer – and the story itself – would be of no surprise to anyone who’s spent more than 30 seconds with me.) 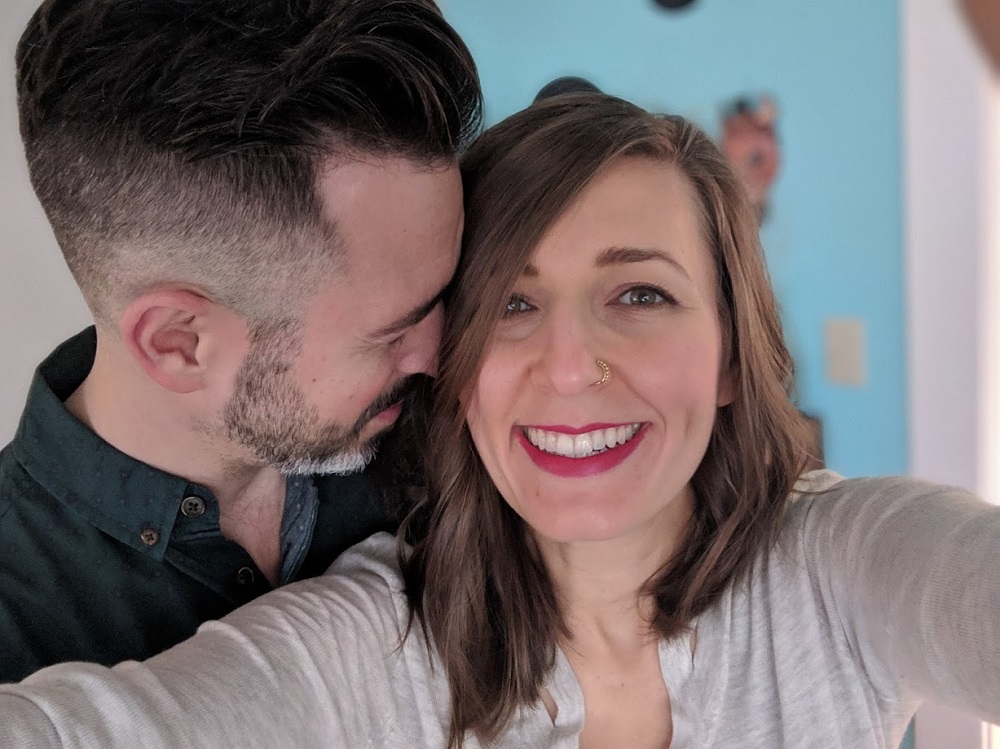 A few weeks earlier, Rand had been on the same podcast, and Dan had asked him the same question. And what I hadn’t realized (because at the time, Rand’s episode hadn’t yet gone live) was that we’d essentially given the exact same answer.

If we each had one last story to tell, Rand and I would tell the same one.

If you want to hear our answers, Dan was kind enough to edit them together here:

And if you don’t have time to listen, you can probably guess. Because it’s the same story I’ve been telling all along.