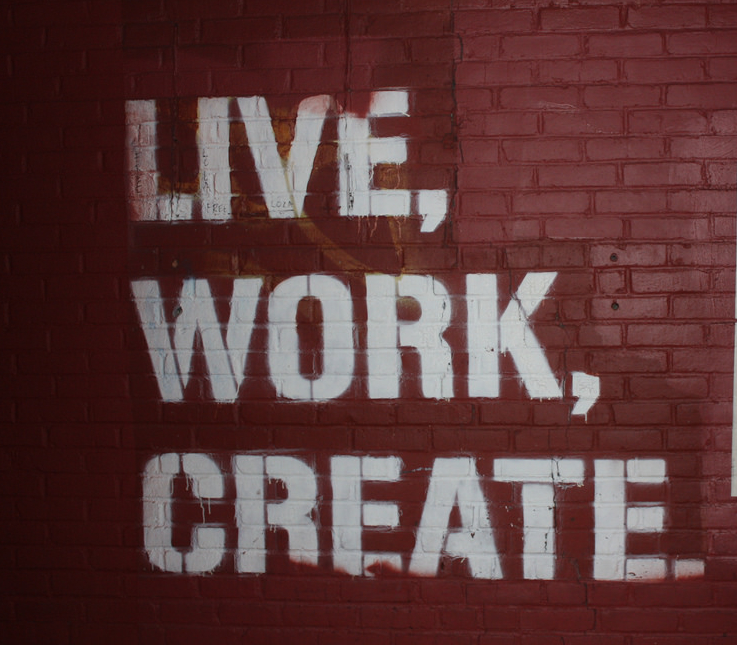 I don’t know what writer’s block looks like for other people. I’ve never discussed it with my friends who write professionally, perhaps because it seems like a silly, self-indulgent think to talk about.

“Hello, friends who also make a living making sentences. Do you know how sometimes the sentences are hard to make? How putting words together … don’t happen good?”

How do you talk about not being able to express ideas? It always feels like you’re cursing yourself – like writer’s block wasn’t really writer’s block if you didn’t give it a name, but once you utter those words it’s like an incantation to the heavens to turn your brain into pudding and suddenly make you want to click on all those spammy links at the end of an article.

“Why, yes, I do want to know what the cast of Head of The Class looks like now! Thank you for asking!”

And just like that, you’ve been sitting at your computer for a thousand years and you’ve written three words.

TV and movies would have you think that writer’s block involves you endeavoring to write but being unable to do so. That’s never been the case for me. For me, writer’s block means I don’t even endeavor to write. It’s not writer’s block. It’s writer’s … distraction. I know the discomfort of staring at a blank screen, trying to will words out, and so I avoid it altogether. I buy shoes. I spend endless hours on Twitter. I have such terrible posture that I give myself the sort of headache that could fell a lion because I’m sitting back and clicking a mouse and physically trying to move as far away from my keyboard as possible while still sitting at my desk.

I’ve always had spates of this – days or weeks where I had the attention span of a moth, publishing nothing save for the occasional insipid, boring post. But insipid and boring is better than nothing. Because at least I was writing. For the last few months – arguably for the last few years – I haven’t really been doing much of that.

I try to pinpoint the cause of things. I wonder if it was my dad dying. I wonder if it’s just the malaise that surrounds publishing your first book – a sort of strange career crisis that has you wondering what they hell you are going to do next. How do you follow up the realization of a lifelong goal? How do you explain to people that the realization of that goal, while wonderful, never erased that constant gnawing feeling that you have in the pit of your stomach every time you think about your writing career?

Or maybe I don’t feel like writing because the weight of the never-ending dystopian nightmare that is our news cycle is starting to – I don’t know – kill my soul? That excuse feels equal parts reasonable and overly indulgent.

I’m too distressed to write! sounds like the pinnacle of privilege.

And it’s a pointless realization, anyway. Once you’ve identified why you are unable to write, the problem doesn’t magically go away. You’re just left with a problem, and its suspected cause. That doesn’t mean you can solve it.

I can’t write. Because I’m sad. And distracted. And I miss my dad. And the news is awful. And I don’t feel like writing.

See? There’s no real solution there.

Right now, the act of writing makes me deeply uncomfortable. My leg hurts from sitting at my computer for too long. My left butt cheek is asleep. But writing is also a gift.

I wonder what it means to have to your child taken from you when you are simply trying to come to America to make a better life for yourself. I think about how my grandmother did that when she fled Ukraine with my dad and uncle (and then got stuck in Nazi Germany for a while) before she made it to the states. 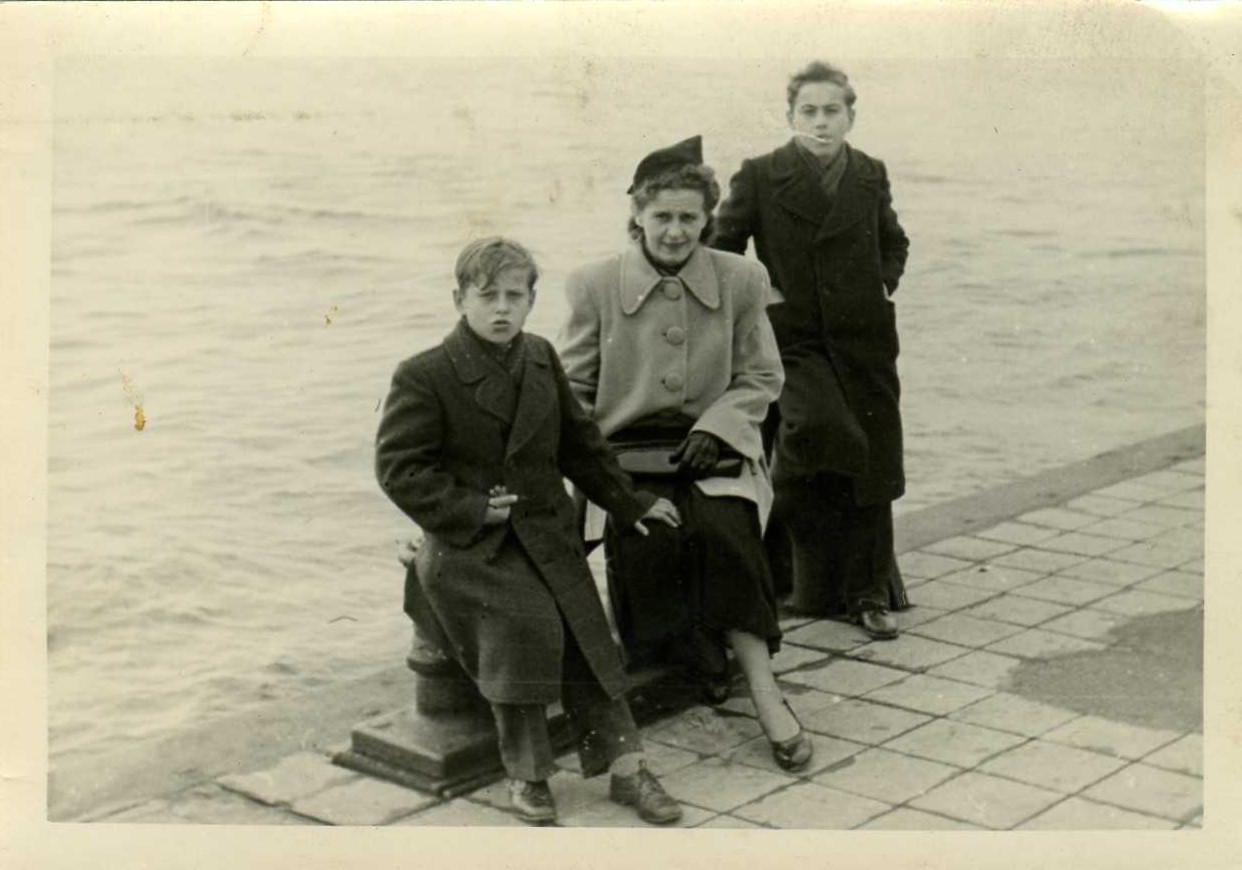 My grandmother with my uncle (left) and my dad (right) circa 1950 in New York.

I constantly feel like I’m going to cry. I don’t know what to do with myself.