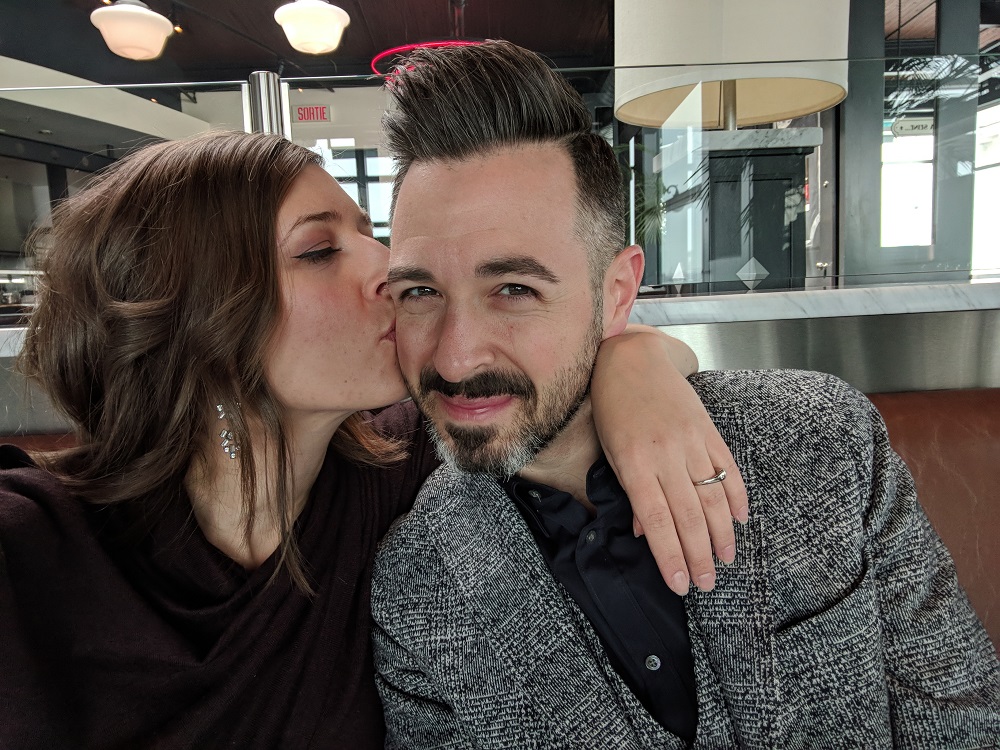 I have an excellent memory. In the aftermath of my brain surgery, my biggest fear was that my ability to recount past events was damaged in some way. Under the haze of anesthesia, I walked around the park near our old home with Rand, struggling to piece together the last few days.

I’d struggled through the fog and was able to tell him what my days had consisted of – TV watching and eating food, mostly, with visits from friends interspersed here and there, and this, for him, was enough.

But fine was not enough for me. My memory does not operate in haze or in vagueness. It is precise, with hard, defined edges – a sort of miraculous sprawling thing that I inherited from my father, as my brother did, and, it seems, my nephew as well. We do not sort of remember things. We either remember, or we do not. And for the most part, we remember.

In my younger years, when there were fewer experiences to rifle through, I could simply close my eyes and wander through the past in a scene that I’d recreated in my mind, describing the carpeting and the walls, and the clothes people had on. A few moments in my life have managed to retain that same clarity, but now there have been so many trips and so many moments and so many experiences that they run the risk of blending together. Ask me what I’ve done for the last decade and I will tell you that I’ve been in love and I did a little writing. The details, after that, get a little sparse.

I don’t know if this is a result of the passing of too many years, or the fact that I go to bed too late on most nights, or that I spent my junior year of college smoking pot. My powers of recollection are still better than most people’s. They’re just not what they used to be.

This panics me, and when I tell Rand this, he laughs. That’s how it is for normal people, he explains. He rarely remembers anything. That’s why I created this blog in the first place. Because he would so easily forget the trips we’d been on.

It’s fine, I tell myself. The big stuff, the important stuff, will remain. I might lose the little stuff. Alas, it’s just little stuff.

Shuffling through my photos from last week’s trip to Quebec City, I find that many of them are not simply photos, but tiny videos. Rand explained this to me in a cafe as we waited for a friend to join us for lunch. I had a new phone, and a feature called “motion” was turned on.

“It just means that you take a tiny video when you snap a photo.” Rand suggested I turn it off. It drains your batter super quick, he said. And I did, but not before I had unwittingly recorded a dozen tiny moments between he and I. They are insignificant.

There is no sound, but I read his lips and know exactly what he said when he thought I was simply taking a photo, and I smile.

And I see the way his eyebrows raise when I kiss him and I just die a little.

They’d have been lost, but I caught them, and now they’re here, and I watch them again and again.

“We’re getting old,” Rand told me as we sat at the table, and I laughed and agreed. I told him we have maybe five minutes left to be young.

“Let’s take a picture,” I said, so we could remember them. 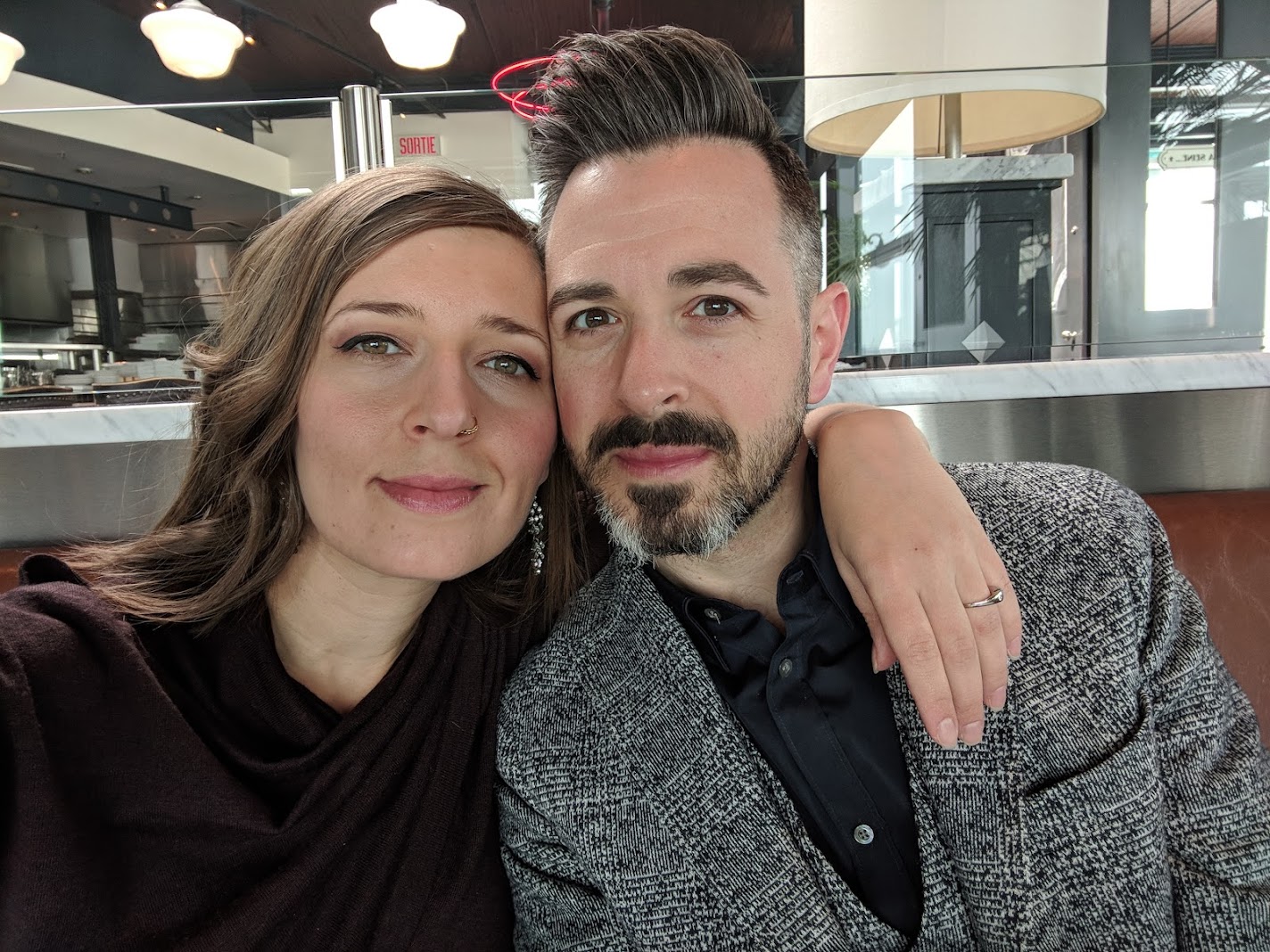 It worked better than I could have anticipated.