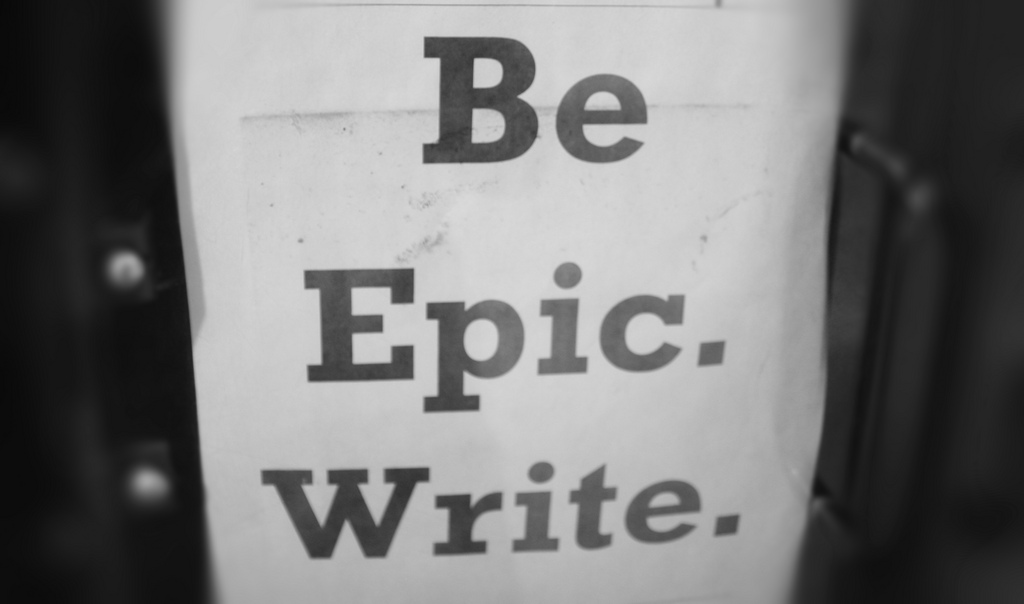 Posted in: Advice, Nothing to Do With Travel, Somewhat Useful Info, Writing

Last weekend, I briefly opened up my Twitter DMs and told people to message me their questions about travel or blogging, or, failing that, implored them to simply send me cat gifs. I was amazed by the response – dozens of people replied, absolutely no one took the opportunity to tell me I was a raging asshole, and the gifs were wonderful.

One question kept coming up again and again, and because it’s one I get often, I wanted to share the answer here on the blog. The thing I am always asked, especially now that I’ve published a book, is this: How do I get better at writing?

Now, when I first started getting this question, it struck me as the literary equivalent of asking Cousin Eddie from Christmas Vacation for fashion tips. Like … perhaps you should look elsewhere? Maybe? 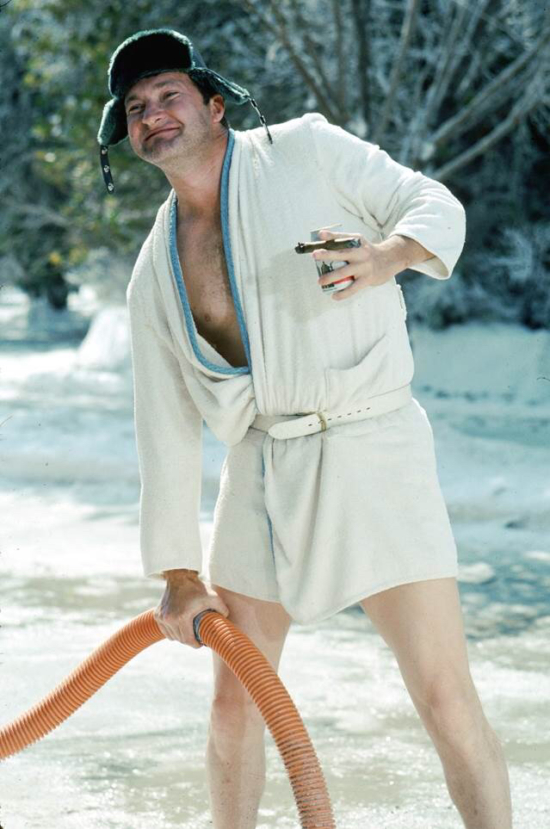 Although to be fair, Randy Quaid is ROCKING this look.

But I realized people weren’t asking me how to become a great writer, or even a good writer (WHICH IS GOOD, BECAUSE I DO NOT KNOW). They were simply asking how to become better. And I realized I can answer this question! Because I am not great, but I am way better than I was.

I started this blog nearly nine years ago. And if you go back and read some of my early posts, well … they’re bad. I’m not being falsely modest here. The writing is awkward and stilted and it doesn’t even sound like me. I hadn’t found my voice, or figured out what the goal of this site was. I didn’t even really know what a good blog post entailed. Slowly, with time, those things sorted themselves out. I got better. I figured out how to write a blog post. I still keep those early posts up, because I think it’s important that people see the progression of this site and know that things don’t improve overnight.

There are two things that I did that contributed to me become a better writer. Neither is terribly interesting or innovative or sexy. Neither is a quick fix. You’ve probably heard both of these pieces of advice before, but that’s because they work.

Honestly, that’s it. It’s the same advice I give again and again. If you want to get better at writing, keep at it. And if you want to write well, then you need to read well.