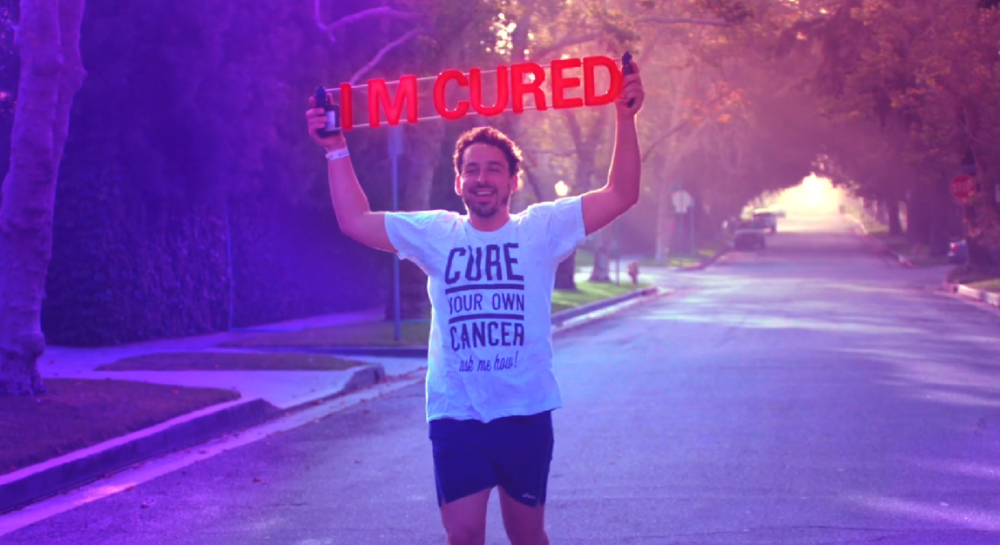 Posted in: Nothing to Do With Travel, Personal Essay, Site News

I am back. At least, I’m telling myself that I am back. I am committing, under the binding oath of the internet (my hand firmly placed on a laptop open to reddit’s homepage as I swear this to you) to try to blog again this year. Do you hear that, internet? I AM GOING TO TRY.

(Please, no one point out that trying is like, the most non-committal of all the promises).

Ask me why I stopped blogging, and I’ll tell you I didn’t mean to, while simultaneously offering up a dozen excuses. I stopped because I was tired, because I was swamped with the book, because I missed my dad, because blogging literally hurts. The last two years have had me tweaking “my brain medicines”, trying to figure out what works and what doesn’t. Most things, I’ve found, don’t work. Sitting at my computer for more than a half an hour equates to a major headache.

But I miss writing. I miss this weird site and this weird community that we made together.

I’d written about Chad before – both on this blog and in my book. Around the time I had brain surgery, Chad did as well, but his diagnosis was for glioblastoma multiforme – a nasty form of brain cancer that Chad discouraged people from Googling because (in his words) “all you’re going to find is depressing survival rates of 3 to 4 minutes.” (Chad was funnier than me.)

He went on to have five more brain surgeries, which he documented on his wonderful blog.

Chad was instrumental in helping me finish my manuscript for All Over the Place. I’d been feeling uninspired, so I’d hired a career coach. She told me that since I wasn’t internally motivated (I won’t change out of pajamas unless I’m going to see another human being, and even then I might not) I needed to enlist someone else who I was accountable to, to help me finish my book.

I enlisted Chad. Every month for a year, I sent him a chapter of my book. He joked that I’d asked him to do it because I was planning on him dying and that way I could procrastinate forever. Then he made a terrible pun about deadlines.

Our emails ebbed and flowed. Sometimes we’d send several back and forth in a day, sometimes one of us (almost always me) would fall off the planet for weeks or months.

He’d lived with glioblastoma for five years. During that time he wrote a musical about cancer, started a non-profit, and enjoyed himself to the point of “curing” his illness (if only for a little while).

The last email I sent him was in March of last year. Part of me figured I had the luxury that we have with so many relationships – to dip in and out of them over the span of a lifetime, assuming they’ll be there when we need them. Part of me was was easing myself out of our friendship, slowly backing away from a dying man, because it’s easier to lose an acquaintance than a friend. I know. I know. It’s a shitty thing to do.

Aware of how awful and cowardly I was being, I finally texted Chad a few days ago. A text came back, and just a few words in, I could tell it wasn’t him. A family member graciously apologized to me and broke the news, but by then I already knew he was gone. He’d had a severe seizure and died a few weeks earlier.

We didn’t spend that much time together. We’d hung out in person once, back in 2015. The only photos I have of the two of us are two ridiculous, grainy images taken with my cell phone during that trip down to L.A. 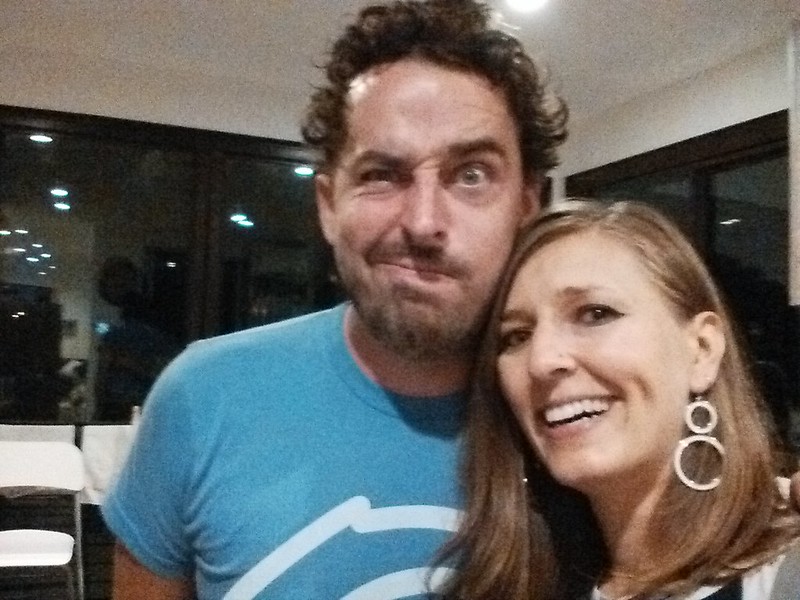 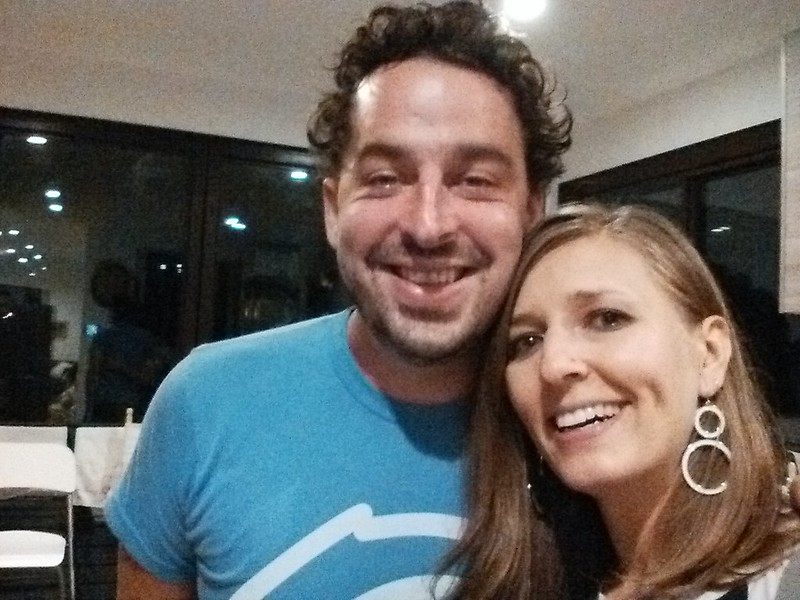 I had other pictures and texts from him, but I lost them when I got a new phone. So now I just have his emails, these two photos, and his blog, which I keep returning to.

We don’t have an infinite amount of time on this planet. Chad was acutely aware of this. He spent his time creating – through headaches, through seizures, through cancer. He even helped me create. He reminded me to “stop and smell the fucking roses” and to appreciate just being alive. He reminded me that every damn day is a gift. Every damn day is chance to make something wonderful.

So I’m going to try to spend more time doing that.

Goodbye, my friend. I’ll miss you.

And hello, my friends. It’s nice to see you all again.