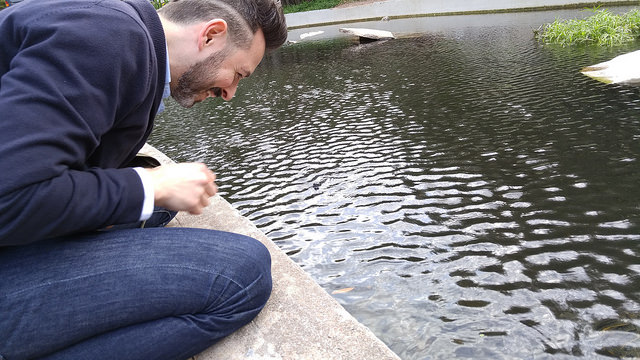 Rand has to be the grown-up most of the time. This is largely my fault. Last night he was trying to come up with dinner ideas and I suggested raw cookie dough (note: I didn’t suggest it as the main dish. I’m not totally irresponsible. I just suggested it as a side, instead of vegetables).

He has to veto a lot of ideas like that. Some he lets slip by. 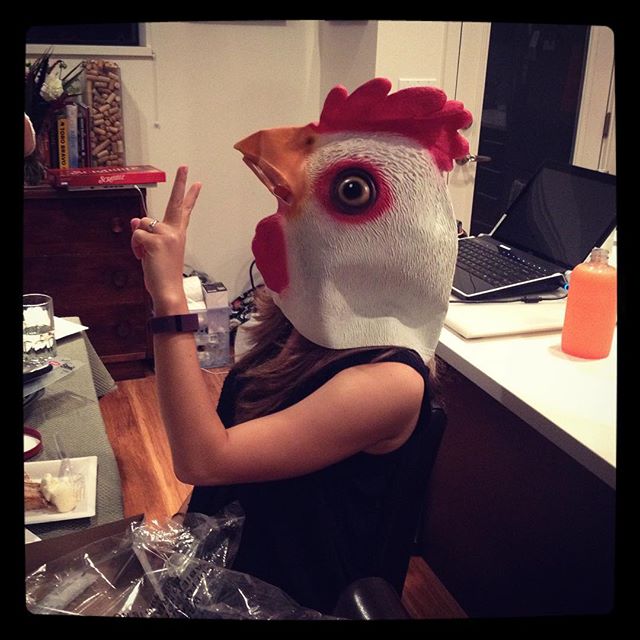 He was pretty cool about the whole wearing a chicken head while washing dishes and waiting to see if the neighbors noticed. He’s great at indulging me when I want to be immature (within reason. The dessert-for-dinner thing only happens a handful of times a year).

But he never gets to be a kid. This wasn’t always the case, but as the years have passed he’s started having to be an adult. All the time. Most of our travels are because of his work, so while I’m having a blast, Rand is running off to meetings, or presenting at conferences, or doing interviews, or any number of things that I’ve managed to largely avoid in my 3+ decades on this planet.

I try to even the playing field. I make him cookies. I buy him comic books. I try to add a little bit of levity into his life of responsibility. Sometimes, it’s not enough. Sometimes, I need reinforcements.

We came across them while we were in Austin. We took a shortcut through the University of Texas campus, and we spotted a small pond.

“Oh,” Rand said, somewhat disinterestedly, “it must be a duck pond.” (Let’s be honest: no one gets that excited about ducks.)

And then I read the sign. Turtle Pond. And I showed it to Rand.

In the span of roughly 15 seconds, my husband stopped being a grown-up. In a fraction of a minute, my beloved became a kid. 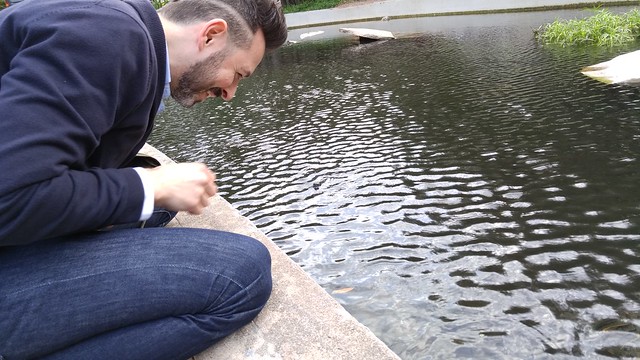 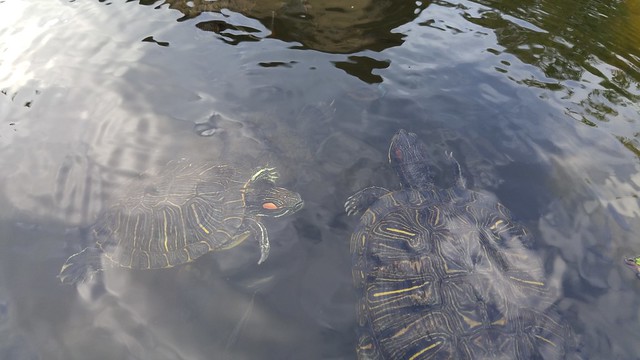 Here he is waving to them. You guys, he waved to the turtles. 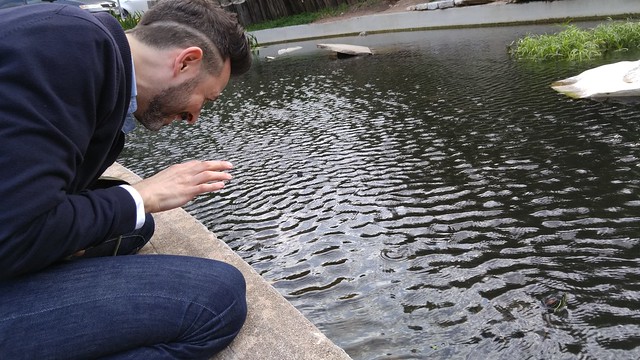 And then my heart exploded.

Don’t tell anyone, okay? Most people think he’s a grown-up. And most of the time, he is. 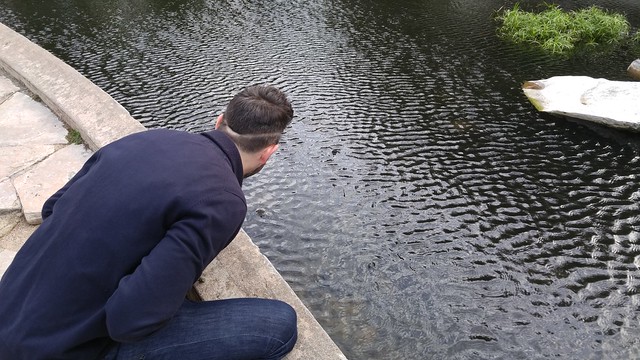 Except when there are turtles around, obviously.