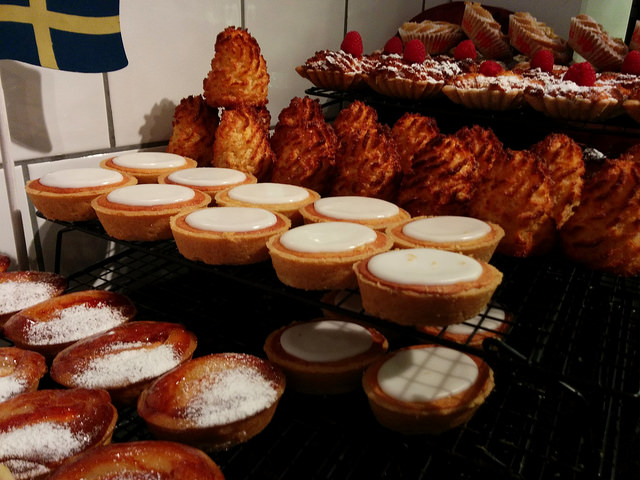 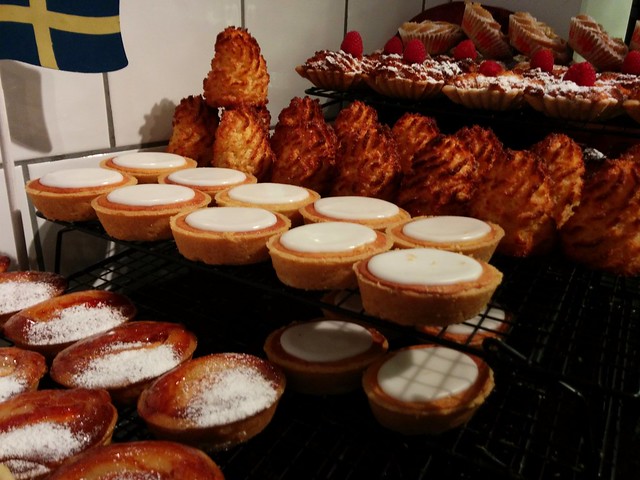 There is a banging noise coming from the courtyard outside, and the sky above London is grey. It all feels familiar, the early morning sounds and sights of a city I’ve come to know. We have friends here, we have favorite restaurants and shops; we’ve even stayed in this strange little hotel before, with its M.C. Escher stairways and non-sensical layout. It took me 15 minutes to find my room this morning, because I took a wrong turn after breakfast. There was no need for panic; I been lost here so many times I know what to do.

There is something reassuring in all of this familiarity, and I wonder if I’m missing the point of travel, coming back to the same places again and again. I remember something Nicci told me the summer before last, as we sat on folding chairs on the beach at An Bang and looked at the twinkling lights of Da Nang across the water.

“Travel is not supposed to be comfortable,” she said. While there is truth in that statement, I find I can also argue the point as well (much like when she told me that “I’m Going Down” might be Springsteen’s finest work. There was wisdom in her words but there are counterexamples. Namely: “Thunder Road.” This is subjective, obviously, and the latter speaks to me. I’m not a beauty, but I’m alright).

In my world, the truth is this: travel isn’t supposed to be anything. It can be familiar or foreign, comfortable, or not. For Nicci it is often decidedly the latter. She wants authenticity, to ride the rails across Vietnam in creaky train cars, to wander through a city like a cool breeze. I watched her do it, somewhat in awe, while proclamations of love were thrown at her from various shopkeepers and waitstaff and flight crew. Beautiful people are fun to watch.

I’ve spent a lot of time thinking about what travel is for me. I’ve decided it mostly comes down to dessert.

There are other things, too. There is history and art galleries and the way the light looks reflected on rainy pavement. But I realize that I could circumnavigate the earth solely in pursuit of spun sugar and flaky pastry. I’ve questioned this before, wondered if I wasn’t squandering opportunity, disparaging myself for seeing the world simply in terms of the sweets it offered.

But there is no right or wrong way to travel. The heart wants what it wants. For me it has always been dark-eyed boys and vanilla icing. Not necessarily in concert with one another, though I doubt I’d complain if that were the case.

On a grey afternoon, Rand told me about Bageriet, a Swedish bakery in Covent Garden that he’d read about. Was there something perverse about this? Something inauthentic? To travel all the way to London to eat confections other than sticky toffee pudding? I decided I wouldn’t get anything, and kept this resolution for all of 35 seconds. In hindsight, I have to admire my restraint.

The storefront for Bageriet (the Swedish word for, simply, “The bakery”) was tiny and off a main road; the queue went out the door. Inside it was ludicrously cramped, the air warm and thick with the smell of baking pastry and something I couldn’t place (almond? allspice? cardamom?). I was about to tell Rand that I would wait outside until I saw the rows and rows of sweets lining up along the wall, all mercifully free of chocolate, beautifully iced. 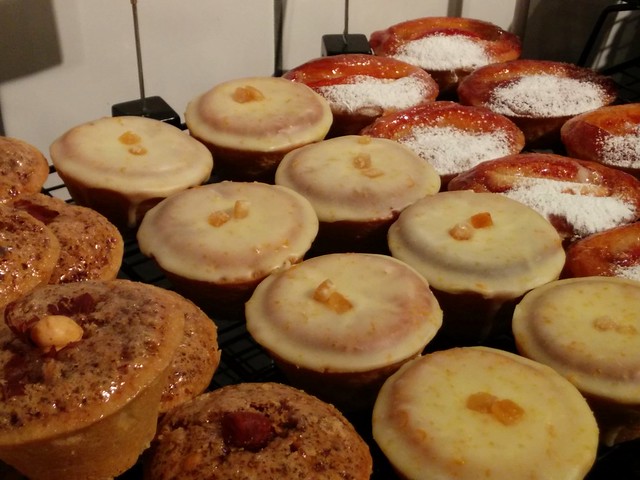 I got a mazarin, a shortbread crusted tart with an almond filling, topping with a simple vanilla icing. I ate it too quickly; jet lag had fooled me into thinking I wasn’t starving. It was not too sweet – was barely sweet, really, except for the thin layer of frosting on top, which had a thin shell but was gooey underneath. 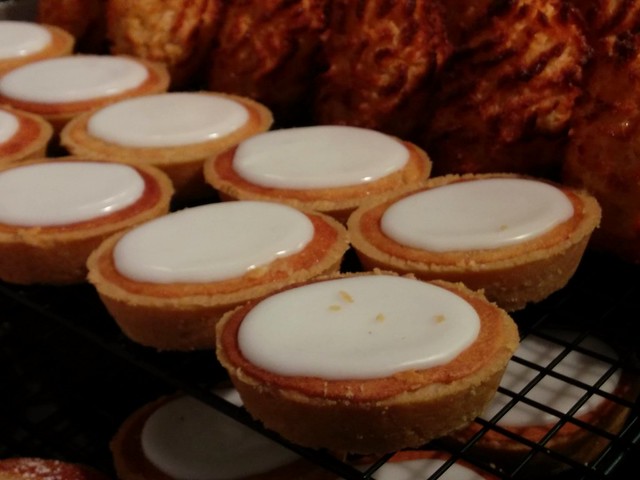 I had forgotten our long-ago trip to Sweden, before I started the blog, before even the layoff that led to all this traveling. It was a decade ago, I think. It had been late in the year, so that by the time Rand had escaped from his work obligations the sun was already gone though it was barely 3pm. We would roam the darkening streets of Stockholm and then retreat to our hotel, where we found an array of pastries set up every evening in one of the lounges that we may or may not have had access to. I would pile up a paper plate with mazarins, and sit on the bed of my hotel, watching episodes of Dawson’s Creek with Swedish subtitles.

Every afternoon I did this. Rand would occasionally question my actions, delicately and teasing, with no real judgement in his voice, and I would argue that I was learning the local language as I sprinkled the bed with crumbs. (Is this what you should do while visiting Stockholm? Perhaps. Remember, dear friends: there is no right way to travel.)

That memory was nearly lost, but standing on a quiet road in Covent Garden, it came back to me, stayed with me far longer than the Bageriet mazarin that I all but inhaled. After I was done with it I started attacking the sugar pretzel in Rand’s hand, a fat, airy doughnut that was like soft brioche. 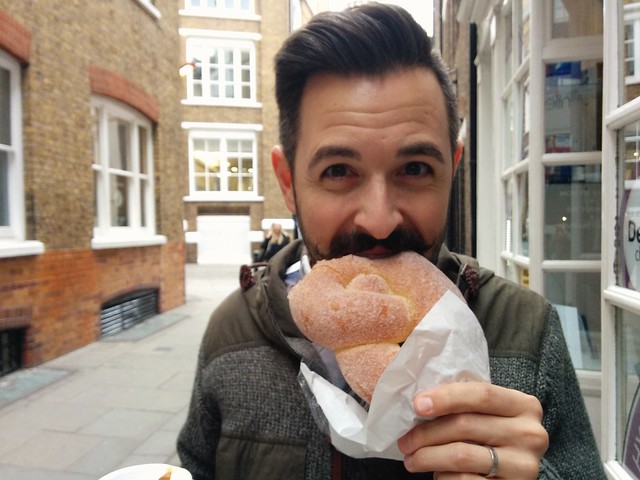 “You have sugar in your mustache,” I told him. And then I leaned forward and licked it off, laughing, until he, nearly screaming, begged me to stop. I relented. Let no one say I am not merciful.

We stood on the street in Covent Garden in autumn, but for a moment I was back in Stockholm on a winter afternoon years earlier. A dark-eyed boy with sugar in his beard. The heart wants what it wants.