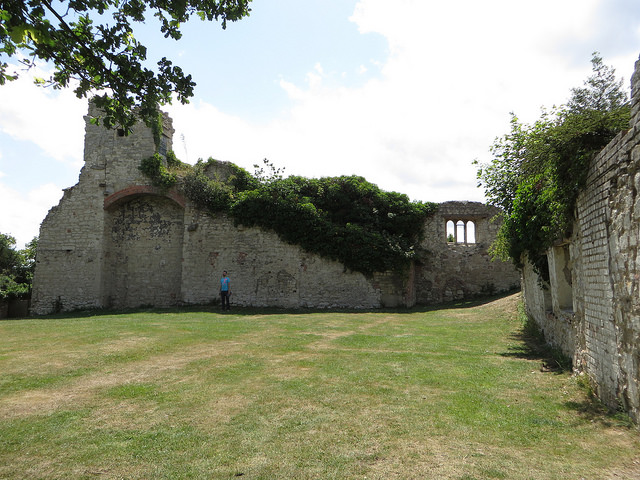 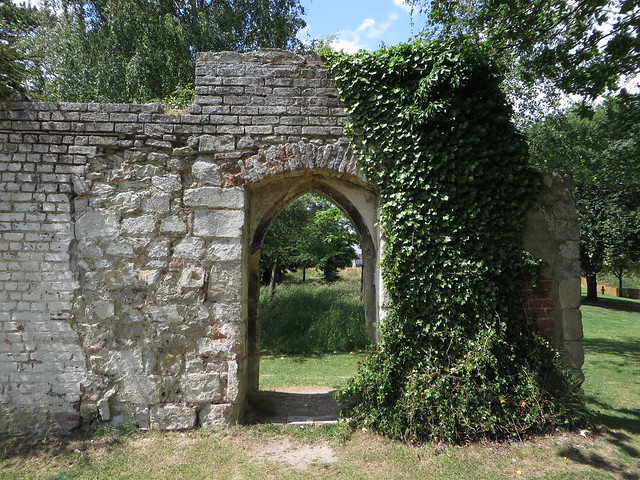 In England, we stayed in a little town called Wallingford, not far from where our friends were getting married. The village had its own castle, which I’m starting to believe is the European equivalent of a Dairy Queen. Every small town has at least one. It’s where the teenagers hang out when they’re bored and need a place to smoke where their parents won’t hassle them.

The castle meadows butted up against the parking lot of our hotel (where, I should note, my husband parked our rental car crookedly but amicably and without incident). Though it was one of the most formidable structures in the 12th and 13th centuries, it would eventually fall into disuse, and was later deliberately destroyed. Some of the raw materials from the Wallingford structure were used to build Windsor Castle. (This happens a lot. Basically every beautiful structure in England is a Frankenstein’s monster of history.) 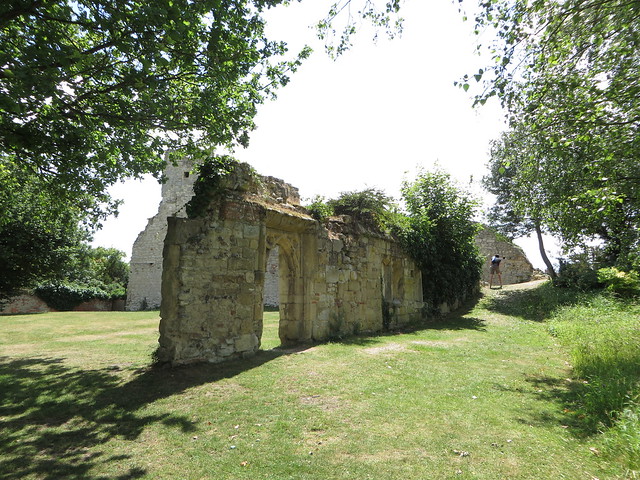 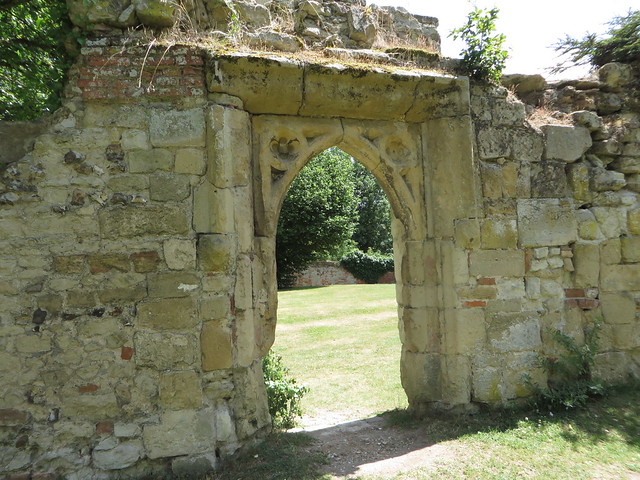 A small portion of the castle walls remain. Rand and I took a walk around the meadows, read about the history of the place, and tried to imagine what the castle must have looked like in its glory days. 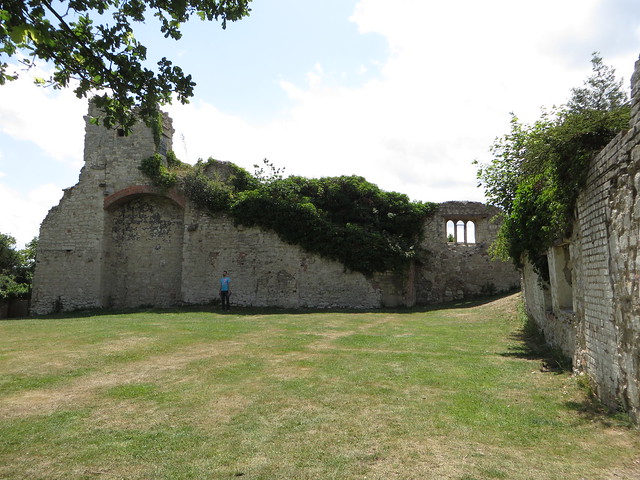 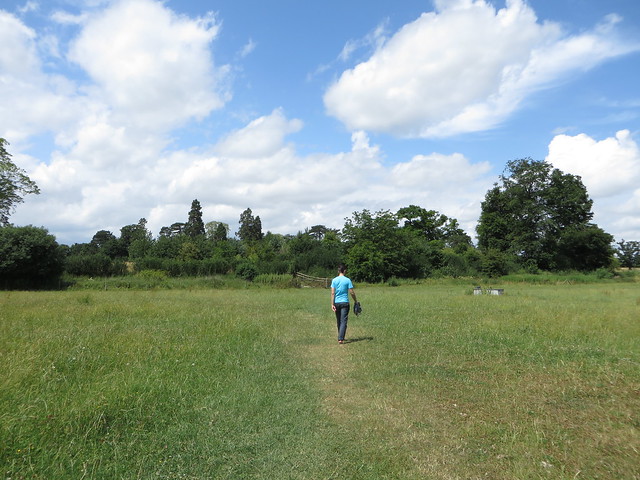 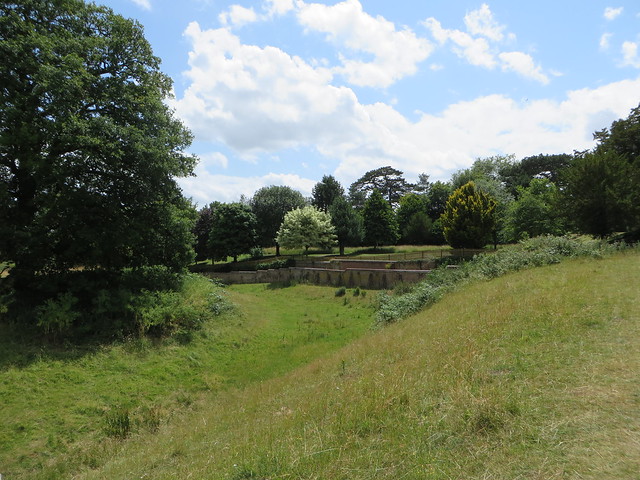 And then we found a cow. 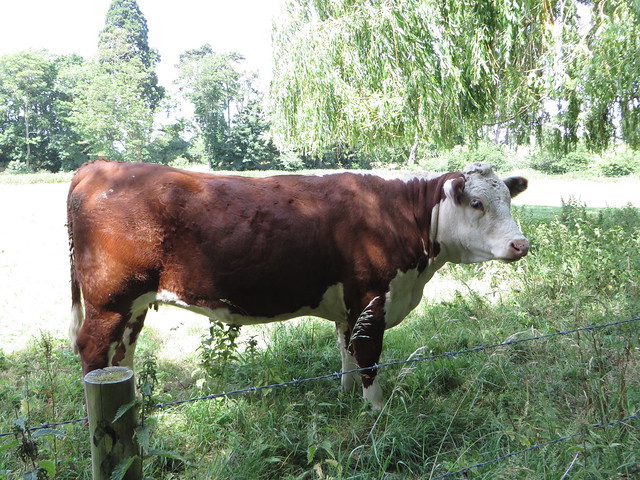 Now, we have plenty of cows in the United States, but we don’t really have castles. But guess what we were more interested in. Go ahead. Guess. 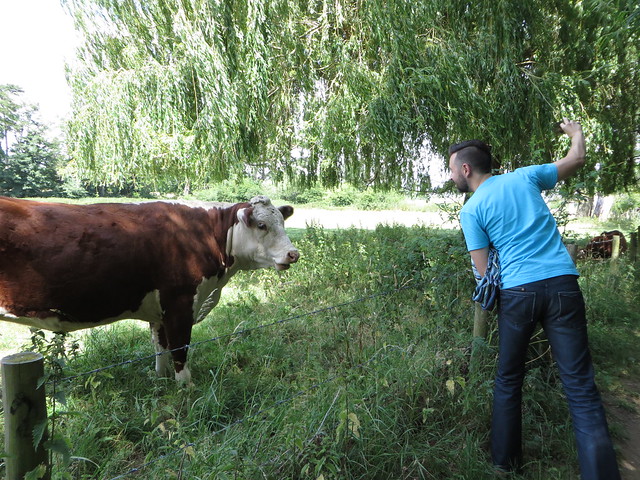 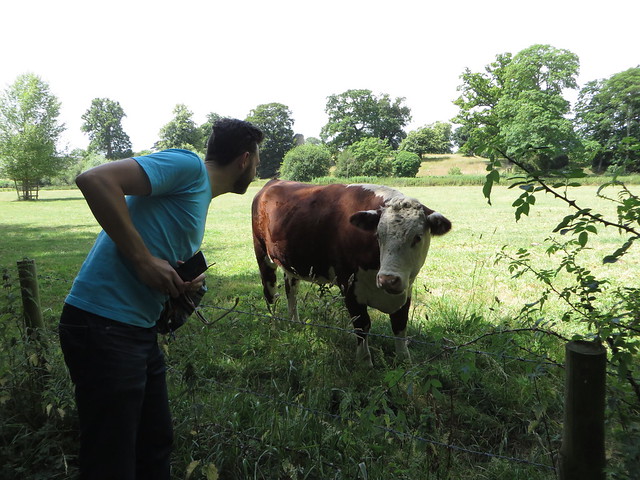 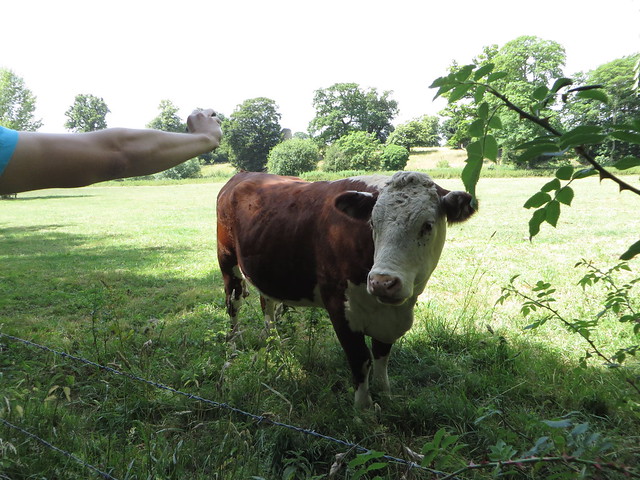 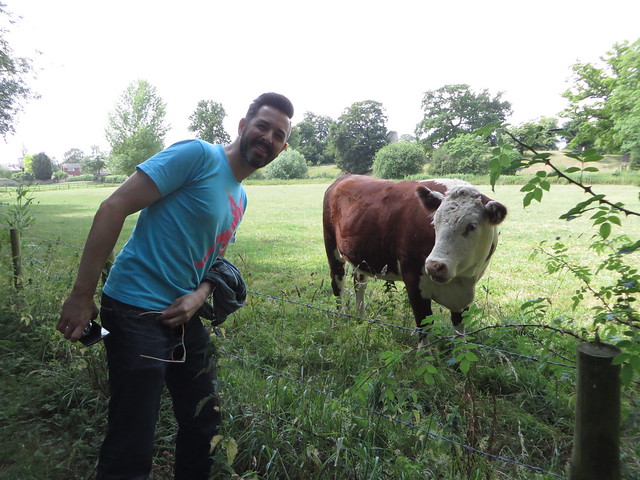 The damn cow. We were totally captivated by that thing. And not the crumbling ruins of a castle that was nearly a thousand years old. 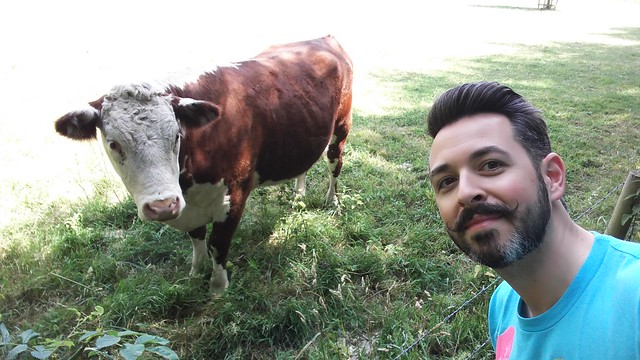 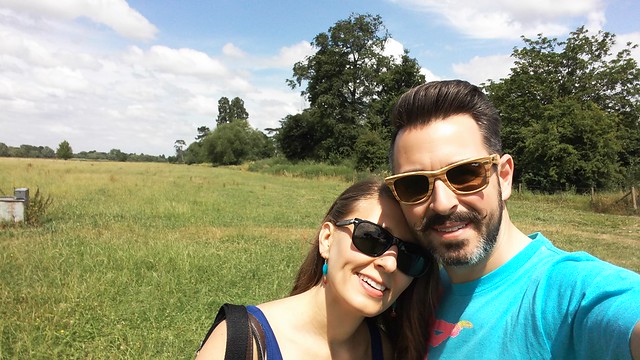 Sometimes I can’t tell if we’re doing everything wrong, or everything right.