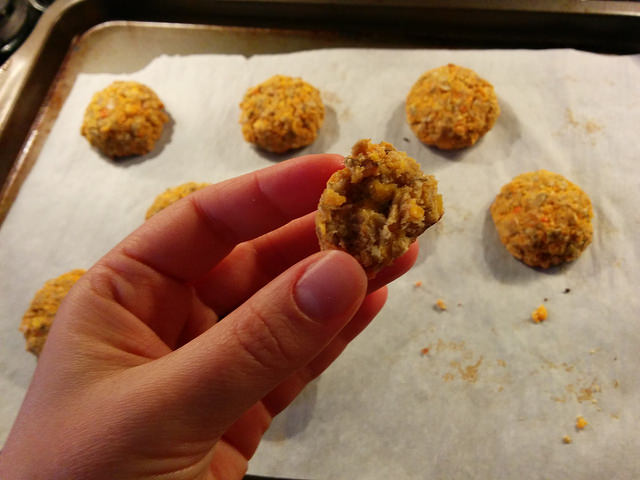 Posted in: "Lifestyle", Food, Nothing to Do With Travel

I say pseudo, because, like most things in my life, I’ve jumped in headfirst without putting any thought or research into it (this is also how I ended up taking a workout class called “Insanity.” Afterwards, I was drooling and delirious. So I guess it delivered). 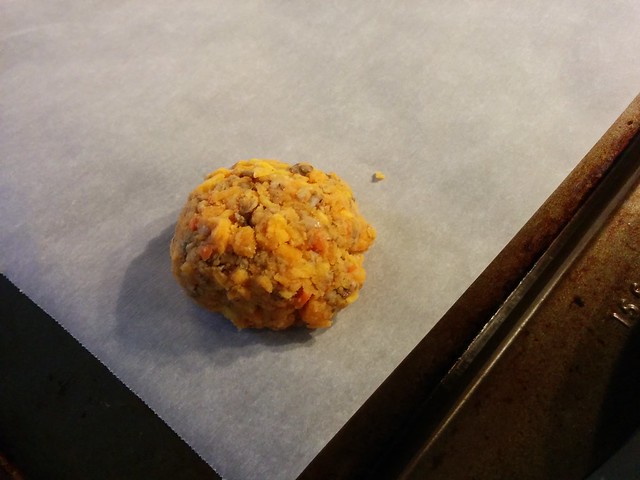 So, despite being totally unclear on what Paleo entailed, I figured I would try it because the hot guy from the gym told me I ate too many carbs.

Parenthetically, I really should stop listening to people just because they’re attractive. If Jeff Goldblum told me to get a bowl haircut and rob a bank, I totally would.

As far as I can tell, Paleo is based off of the premise that humanoids were never sexier or healthier than when they were cavemen. Even though they had no birth control or Penicillin or dental floss, and everyone was probably covered in lice, they were super cut and sexy and that’s a lifestyle to which we should aspire. Behold: 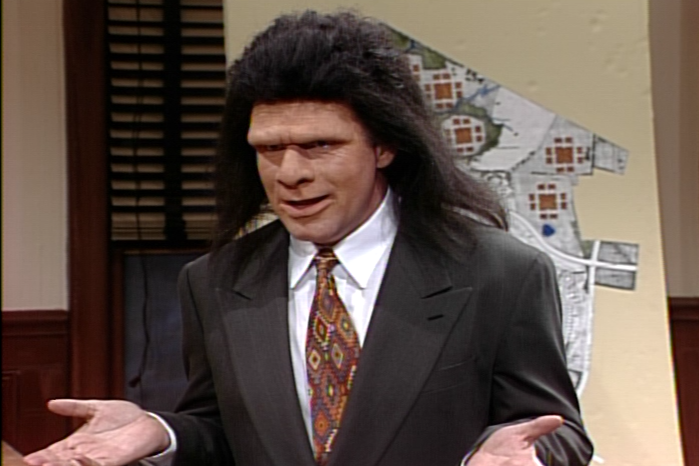 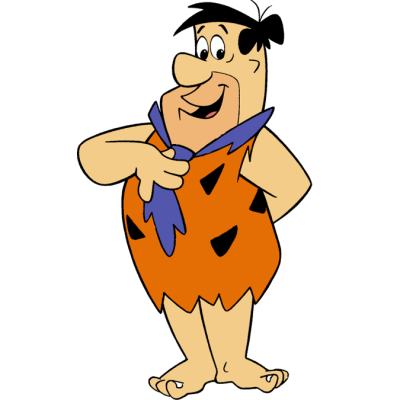 Creating an unhealthy body image since 1960.

The Paleo diet demands that you only eat what cavemen did, which means that you need to chew raw woolly mammoth meat for hours with a mouth full of rotting teeth, and wash it down with a nice refreshing gourdful of mud.

I KID! I kid. Apparently with Paleo, you need to eat a lot of protein, in the form of meat, seafood, and eggs. Plus a ton of veggies. A crazy quantity. Like, “the neighbors will start asking if you are in trouble with the local CSA-mob” number of veggies. “You might be having an affair with the guy from the farmer’s market” quantity of veggies.

This has curious side effects, especially gastrointestinally. Without going into too much detail, some days are … biologically slower than others. And some days … on some days things flow way too quickly. Like, I’m basically a human Play-Doh press.

Paleo also requires you to give up processed food, refined sugars, and alcohol, which makes sense because those things are wonderful. But you’re also supposed to avoid grains, starches, and natural sweeteners (like honey), and you are supposed to limit your fruit intake. It’s sort of like the Inquisition, but less fun.

In some respects, it’s worked: being Paleo has killed my will to live, so I’m too sad to snack. My abs look pretty damn good, but I suspect that’s from all the nights I spend wracked with sobs because I can’t eat anything fun. I would take a selfie to show you, but this isn’t Facebook and I’m not your misguided teenage niece.

To give you an idea of the waking nightmare that is my life, I’d like to walk you through today’s Paleo abomination, in which I endeavored to make something called “carrot cake cookies” – a name which is at best a misnomer, and at worst a cruel mockery. The recipe describes them as “savory cookies” which is something that, if your blood sugar is low enough, you can almost pretend is a real thing.

But it’s not. Savory cookies do not exist. There are real, honest-to-god cookies, which are filled with sugar and flour and all sorts of wonderful things that some random hot guy said I can’t eat. And then there are crumbly pucks of carrot and nut that are held together by the indelible resilience of failure and good intentions. I ate three in a matter of seconds. And you know what? They weren’t bad … though they were seasoned by a bit of forbidden honey and the salt of my own tears.

If you want to go Paleo, you’ll probably need a food processor, which doesn’t really make sense, because cavemen didn’t even have pants, so they obviously didn’t have food processors or ovens or organic coconut oil. Take your ingredients, none of which are even remotely cookie-like, and grind them in the food processor until they resemble cat vomit. 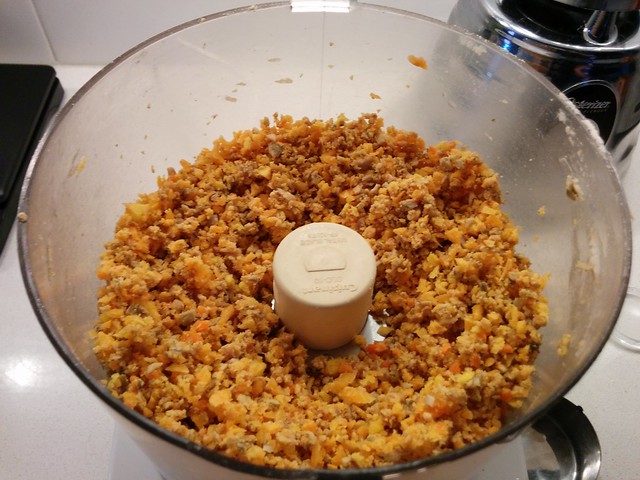 (This is the first and only time in my life I didn’t want to eat the cookie dough.) Take the mushy chunks and form them into little patties of sadness.

Bake them in the oven for 30 minutes at 350, or just toss them directly into the trash because life is meaningless. 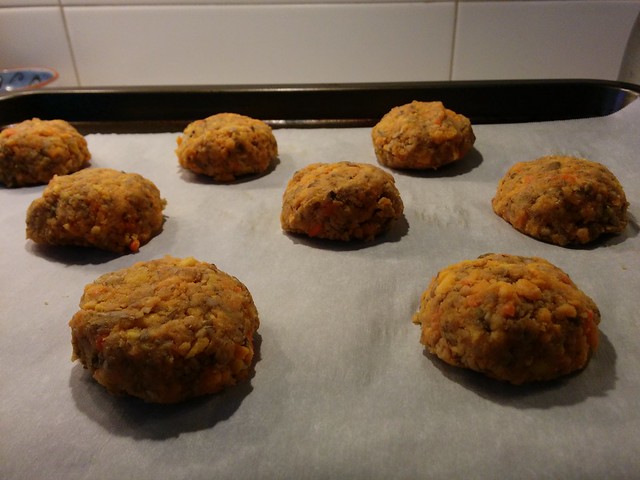 I have no words to describe these unholy abominations.

Remember when we cared about things? Remember when our great aunt sat us on the counter of her kitchen in Rome and we watched her fold tortellini by hand, which she made just for us? And how she smiled as we sat there, staring intently at her hands?

Remember that little girl? Who spoke Italian effortlessly and ate carbs with abandon? What would she think of all this?

“We forgot the taste of bread, the sound of trees, the softness of the wind. We even forgot our own name.”

The cookies look exactly the same before they are digested as after. They are eternal and unchanging. As time passes, they don’t decline in quality or taste because they can’t. They’ve already started out at theoretical zero on that scale.

I weep as I take a bite. These cookies will outlive me unless I destroy them. 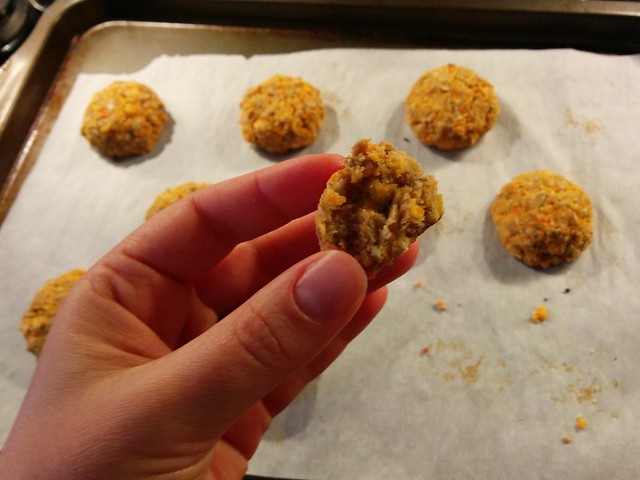 Seriously, what the hell have you become? You traded your soul for nice abs.

Tomorrow, I am getting a slice of cake from the French bakery down the street and eating the entire thing. Then I will eat a plate of pasta, and think of people I loved who are no longer with me. Tomorrow, I will do this. And the cookies will be waiting, watching.

P.S. – You don’t want the actual cookie recipe. You don’t. But here it is. 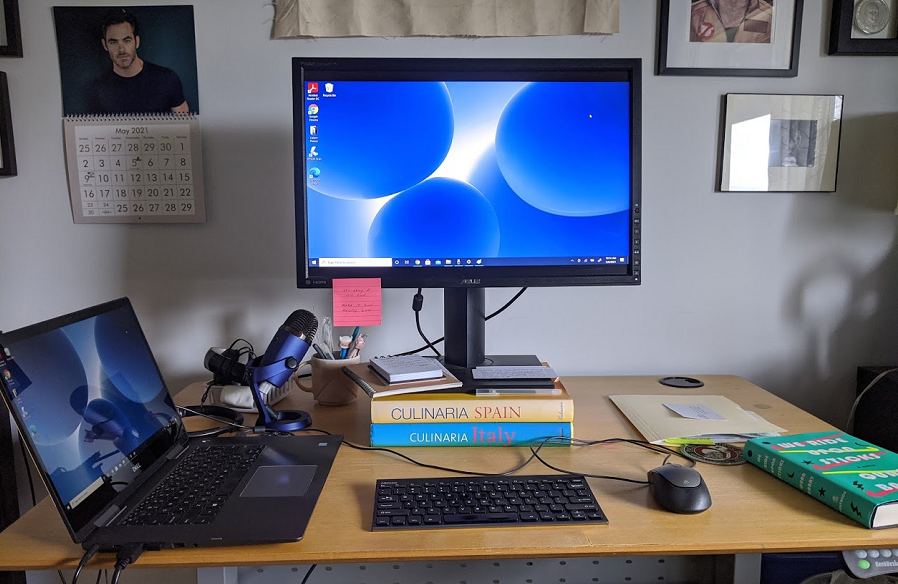