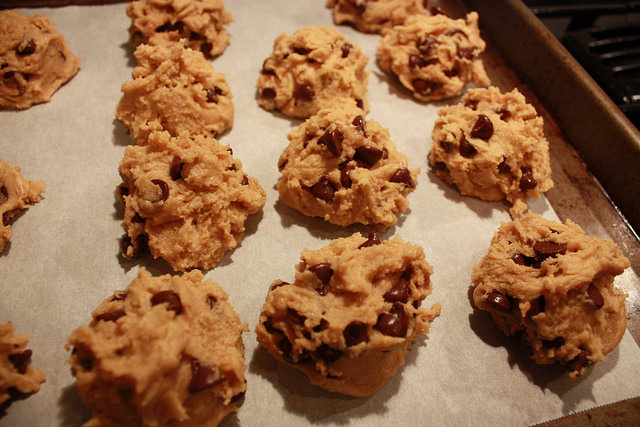 I’m currently in the panicked state of getting ready for an upcoming trip, knowing that no matter how many times I go over my packing list, I will inevitably forget something until I’m headed towards the airport. There’s no avoiding it.

In the meantime, I’m doing what I can to make things easier before we leave. Cleaning up here and there, paying bills, and making cooking dough. 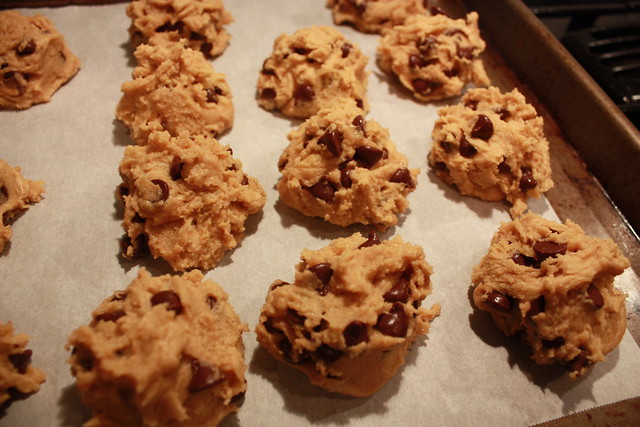 Because I figure packing and travel are crazy enough on their own, right? So if there’s something I can do to make leaving for and coming home from a trip easier, I’m going to do it. Here are a few life hacks to try before your next big trip – and one thing you should never do, ever.

And the one thing you should NEVER do …

I was talking to a coworker of my husband’s a few years back at their holiday party. He told me how one year, before they left on winter vacation, he decided that a great way to save energy would be to shut off the electrical breaker to the house.

I wrinkled my brow.

About four days into his trip, it occurred to him that shutting off the power to the house also meant shutting off a fridge that was full of food. It all rotted, leaked and overflowed onto their kitchen floor. The fridge had to be replaced, and the clean-up was the stuff of nightmares.

Bottom line: Turn off computers and lower the heat, but NEVER shut off power to your house entirely before leaving for a trip.