We went to Salzburg for the afternoon, again at Jeff’s suggestion (for a guy who hates bedazzlers, he knows what’s up). It was the weekend and everything was closed, so we went for a walk, which mostly consisted of me following my husband as he climbed up hills. 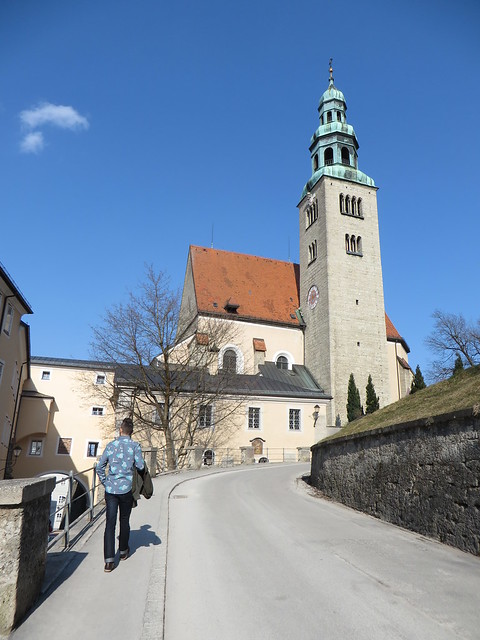 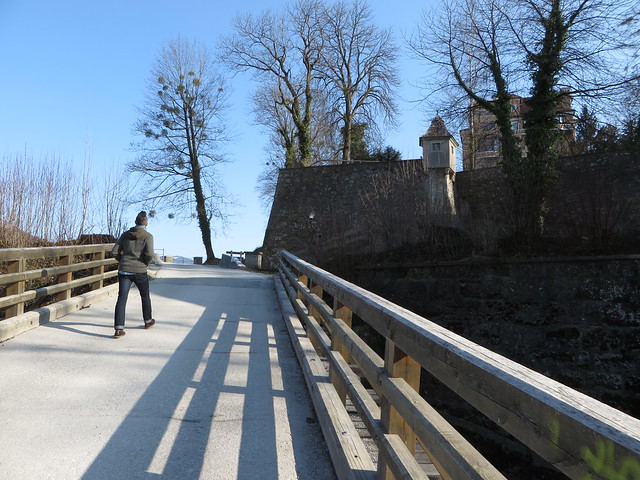 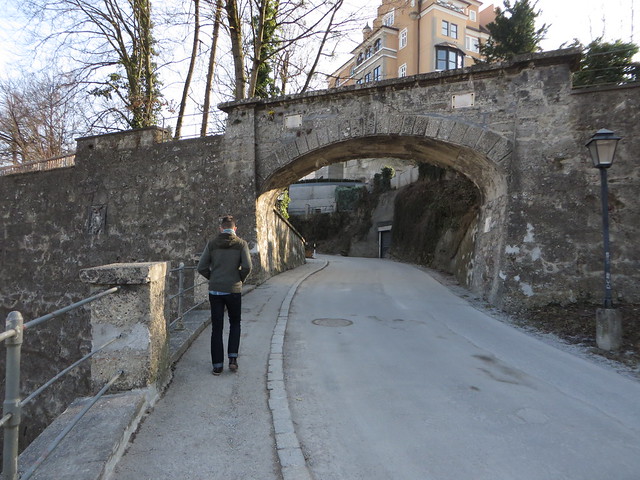 IT’S LIKE YOU DON’T EVEN LOVE ME AT ALL.

It’s as though he has still failed to realize, after 13 years together, that his legs are significantly longer than mine.

It was a perfect day for a walk – sunny and brisk. Mozart was born here, and all of the buildings are beautiful and well-maintained, and I realized that it was the first time I’d actually gotten see Austria, and not just zip through it on the autobahn while nibbling on a giant pretzel. 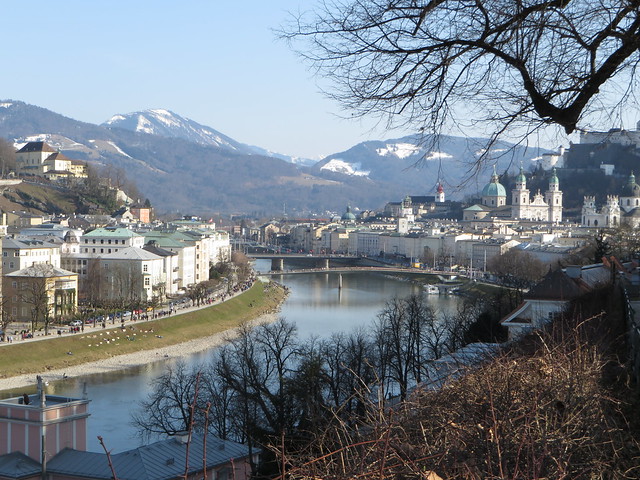 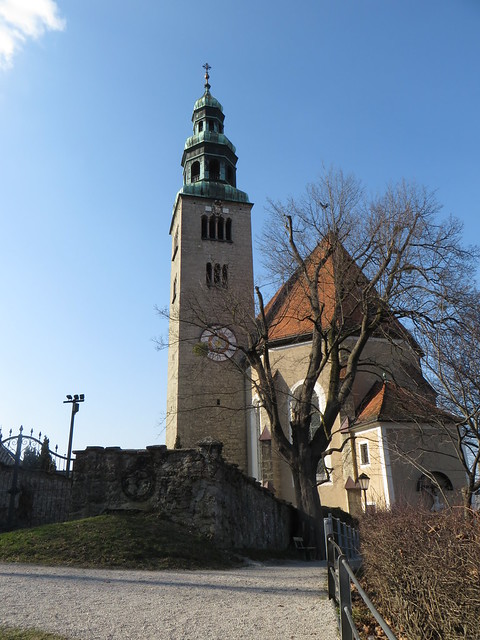 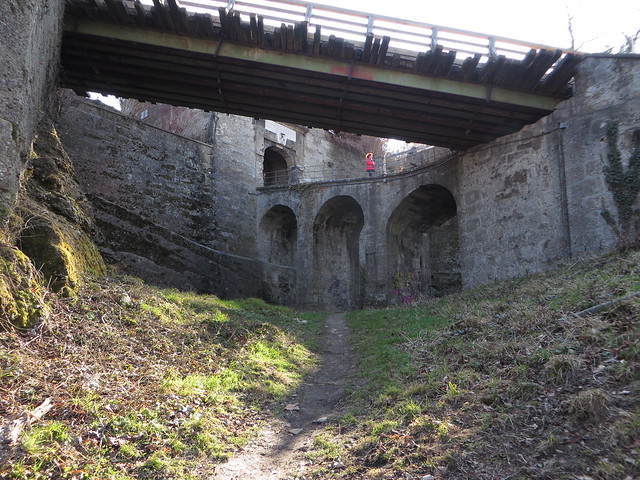 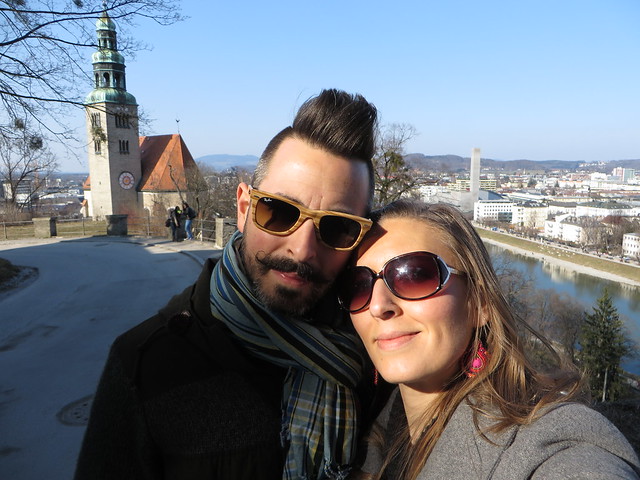 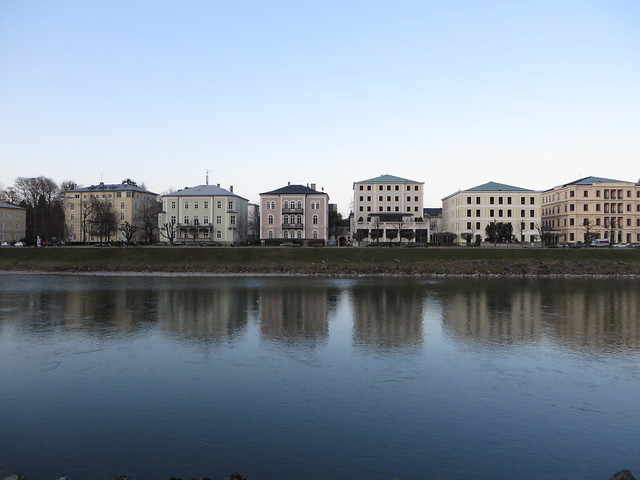 It was a day deserving of reflection, perhaps set to a soundtrack of classical music, but mostly I was preoccupied with the dessert that we ate, which I must tell you about immediately.

I have, on many occasion, spoke to people who tell me that they dislike meringues, or flans, or custards, or any dessert that is overly eggy. I have waved these poor souls aside, because if you are skittish about consuming something that has been squeezed out of a chicken, then we aren’t going to get along. Eggs are magical. Beautiful and kind of perfect.

And this dessert sort of was, too. If you like eggs, you would have loved it. If you don’t like eggs, please see above. It was called the Salzburger Nockerl, which sort of sounds like a boxing move.

Oof. I guess our challenger wasn’t expecting the jaw-crushing combo of the Salzburger Nockerl!

We saw it being carried through the dining room of the restaurant at which we ate, filling the air with the warm and fragrant smell of vanilla.

“We’re getting one of those, right?” Rand asked as he followed the dish with his eyes.

It arrived (one, I should note, and not two, because we are the models of restraint), a golden mound of meringue dusted with powdered sugar on top, looking not unlike the Alps themselves. 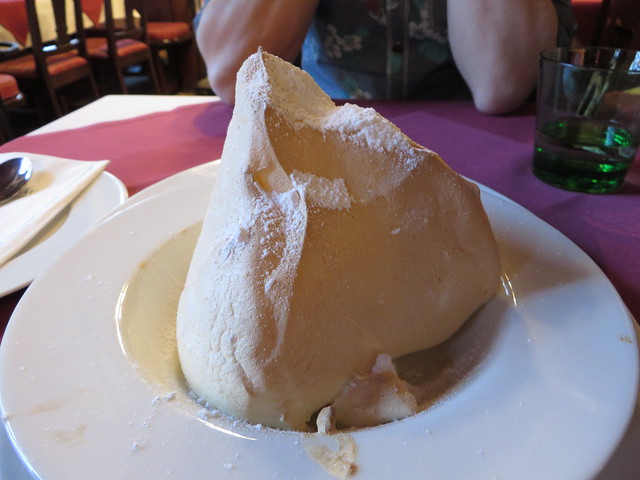 It was served alongside a small pitcher of warmed raspberries that tasted as though they’d been cooked in liqueur. Rand offered to pour it it on top, resulting in some of the sexiest photos I have ever taken of my husband, ever. 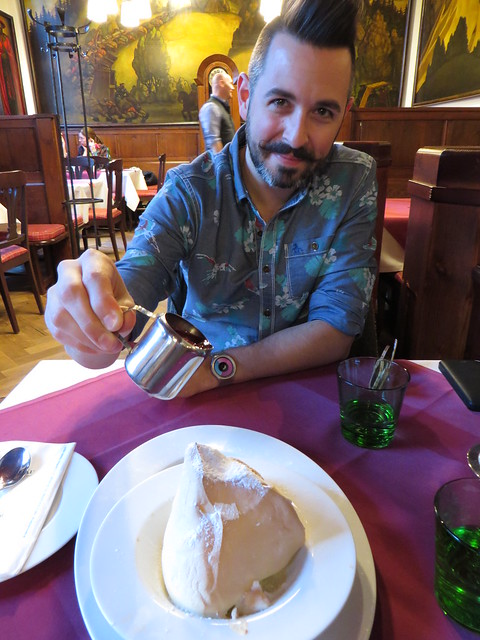 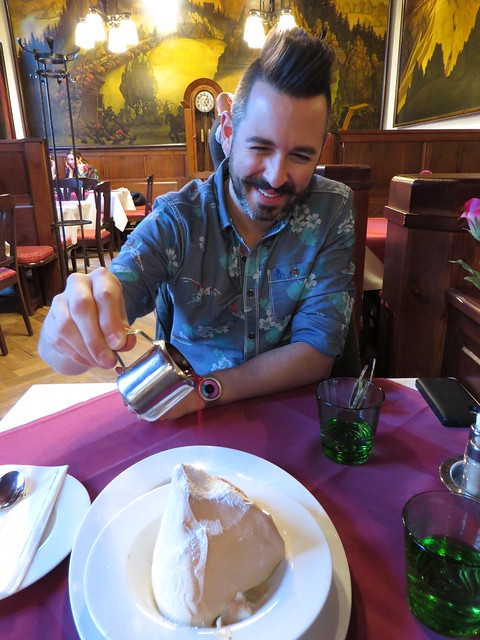 It was really rather beautiful. 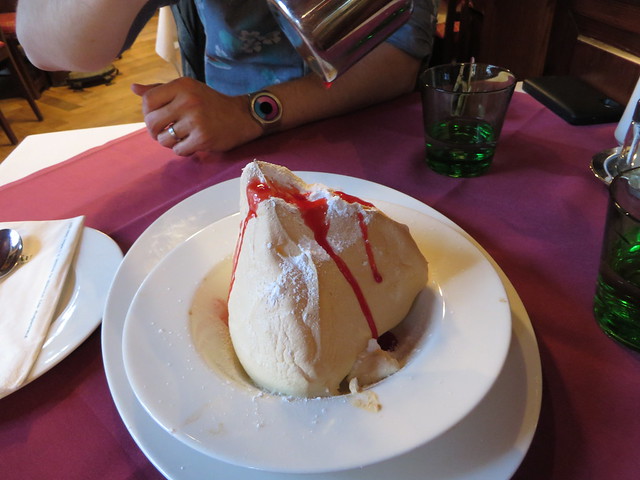 We waited for just a second, enjoying that brief perfect moment before the first bite, when all of your dessert lies ahead of you. And then we dove in like lions over a kill. 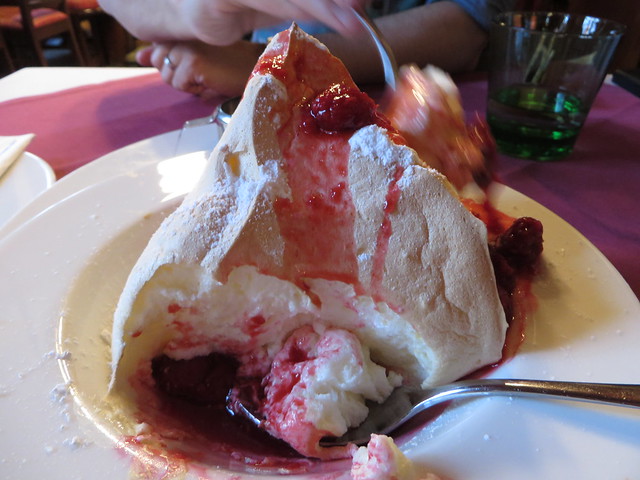 The inside was light, spongy and foamy and far too easy to inhale. It was halfway between a souffle and a soft meringue.

Custardy and warm, tasting of vanilla, sugar, and, yes, eggs.

It was gone in moments – so airy as to almost seem insubstantial, so light that we felt no regret. 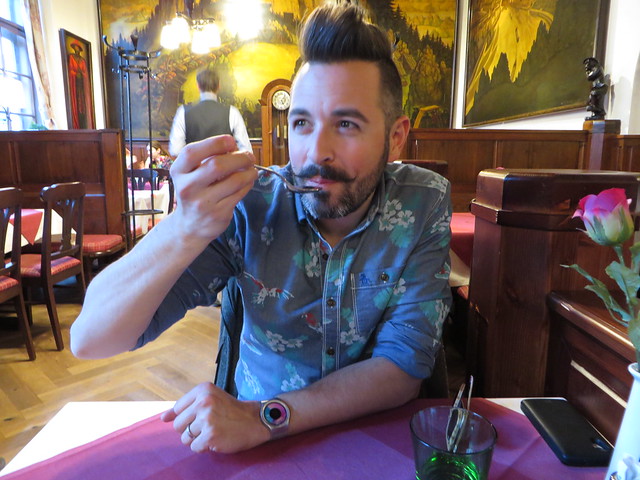 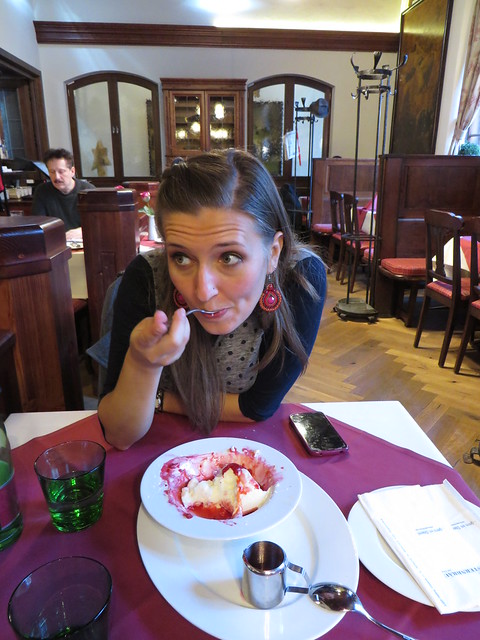 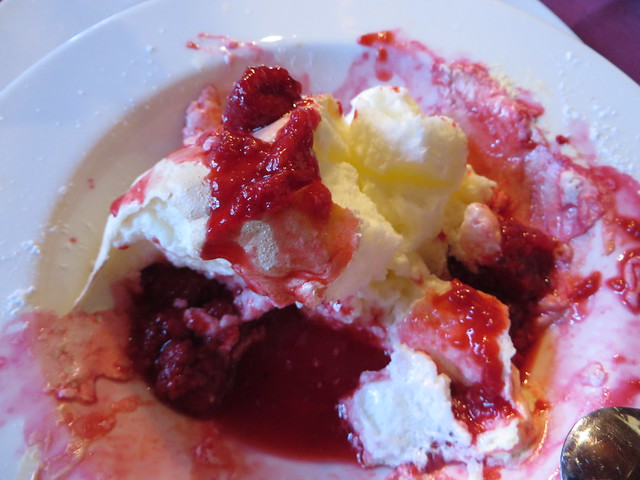 We scraped every last bit of it from the bowl. And when the waiter took the empty dish from us, I leaned in close to Rand and whispered, “How do say ‘one more please’ in German?”

And his eyes twinkled and he laughed. I guess he thought I was kidding.