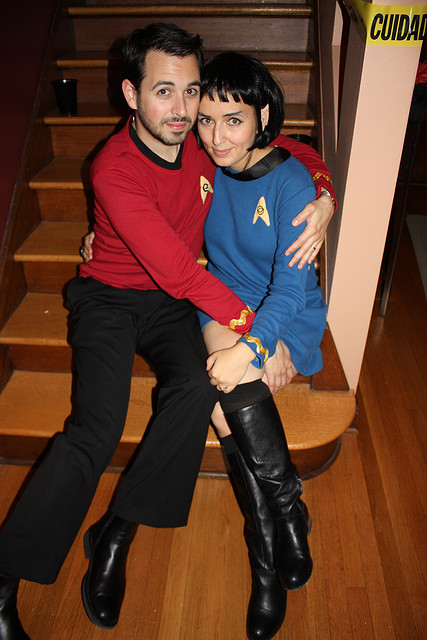 “This month has kind of sucked,” I told Rand yesterday.

When he began to dispute this (because to dismiss an entire February thanks to a few unfortunate events is antithetical to his logical and – somewhat paradoxically – upbeat nature), I merely whispered “Seahawks” and he immediately fell silent.

“Man,” he said after a quiet moment. “February has kind of sucked.” 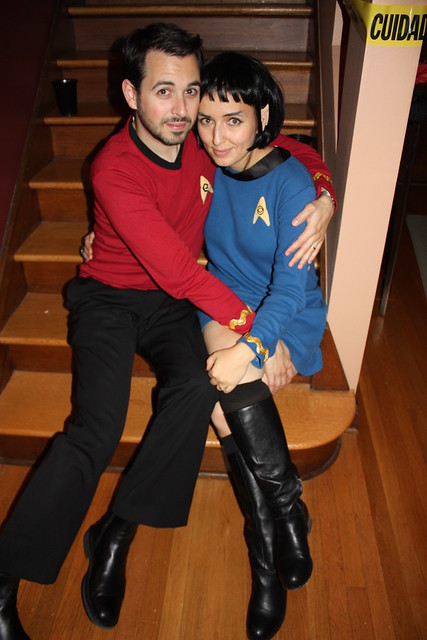 I hate to label any month as bad, because I feel like it becomes a self-fulfilling prophesy; you are so mired in things being awful that you close yourself off to anything that isn’t. Still, I am glad that February is nearly over as I write this. Only today and tomorrow are left. Thank god it’s not a leap year.

And while it has been bad, I am quick to note that it has not been terrible or utterly devastating (I hesitate to say this, as there are still 36 hours on the clock and it only takes a second for your life to change irrevocably. Under certain circumstances, 36 hours can be an eternity.) I have thankfully not lost anyone incredibly dear to me in the last 27 days. My faculties and those of my loved ones are intact. My marriage is seemingly made from one of the strongest substances on earth. I am loved and healthy, and presently eating organic popcorn straight from the bag.

When I say that February has sucked, it is because I have chosen my words carefully. I am borrowing from the lexicon of 14-year-old me, who had experienced few heartaches. Movies, parties, traffic – these are the things that can suck. Things that, even at their best, are trivial. We do not describe death or war or illness in those terms. There are better words to use.

Today, I awoke to the news of Leonard Nimoy‘s passing. I was saddened the way we are when public figures and celebrities die – through our memories, the death of someone we’ve never really known becomes personal. I have not lost a friend. But I have lost a Vulcan. It feels strangely similar.

Two days ago, I learned the small publishing company that was going to release my memoir is scaling back their operation. Manuscripts that are already “in the pipeline” will be published. Though mine does not fall into that category, my friend and contact there generously extended this offer to me as well – they would publish my book, if I wanted. Unsure of the subsequent support I would receive after launch, I declined the offer.

The most unforeseen casualty of this month has been my book deal. It was gone in what felt like an instant, though not quite as quickly as it came (for its arrival was nearly absurd in its simplicity and speed. In hindsight, I tell myself that nothing good comes that easily). I didn’t even need to write a pitch. I realize that if I had to create one now, I wouldn’t know where to begin.

Now, I find myself somewhat adrift. I have a manuscript, but no publisher. I’m heartbroken, but also oddly relieved (if my book had been published before all of this went down, I think the situation would have been even more complicated and potentially devastating). I find myself plagued by the same questions that accompany any setback: What could I have done differently? How much time have I lost? Am I a total fuck up? This last one weighs most heavily on my mind. The most comforting answer I can come up with – and still believe – is this: Maybe, but aren’t we all?

I am not entirely sure what my next steps are. The logical answer is that I keep editing my book, that I continue to transform it into something of which I can be proud, while exploring all of my options – whether I go the self-published route or something more traditional (should that latter opportunity present itself). It seems only fitting, on a day like today, that I rely on logic to dictate my actions. After a taxing February, it gives my heart a reprieve.

I am incredibly grateful to all of you who have helped me on this journey. To everyone who has shared a post, sent me a kind email, left an insightful comment, or retweeted a link. To those of you who thought my book was worth publishing before I’d even written a word. To my family and friends.

The amount of kindness and support I’ve received is overwhelming. It robs me of my words.

All except for two: thank you.