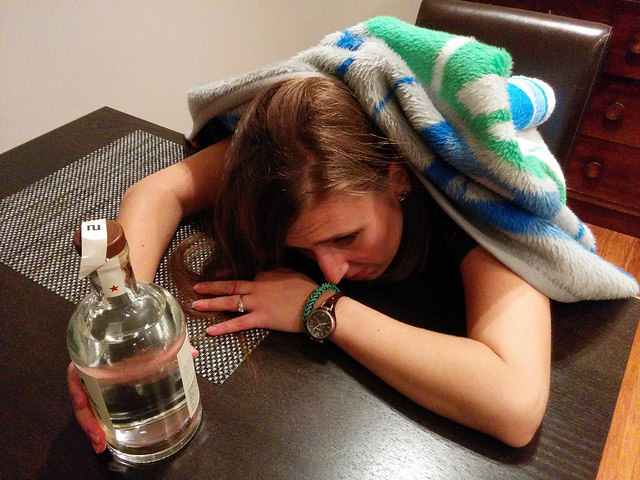 Posted in: Nothing to Do With Travel, Random Musings, Top Ten 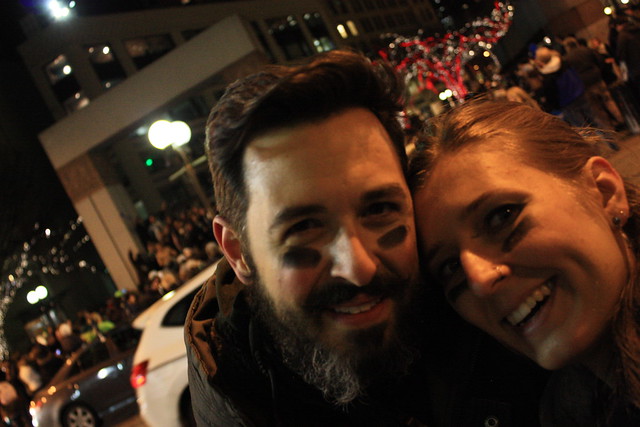 For some of us, this pain is not new. It’s one we’ve come to know well. We were there when Hasselbeck won the coin toss in the wildcard game in 2003, when he bravely said we were going to score, and instead was intercepted. We pounded on the ground so furiously when we beat the Cowboys in the playoffs in 2007, that our downstairs neighbors complained.

We felt so wronged in the Super Bowl in 2006, we can barely talk about it.

The pain extends back into our childhoods, but there are fewer memories to cull from. We vaguely recall being ridiculed on the schoolyard for our affinities.

“SEAHAWKS SUCK!” was the general taunt, which gains a few points for alliteration, but loses even more for lack of creativity.

This pain is not new to us.

But for some of you, it is.

I’m here to help. Because I know that there is nothing quite like the pain of a Super Bowl loss. Except for maybe a jarring, sudden, and seemingly avoidable Super Bowl loss.

The only thing worse than that? A Super Bowl loss to Bill “I tried out for the part of Emperor Palpatine but was too deemed creepy” Belichick and Tom Brady, human-Ken-doll.

And now you, dear friends, are experiencing the hat trick of all three. I’ve composed a small list that will help you deal with your extreme, suffocating, soul-consuming devastation.

It’s not as selfless as it seems. I’m hoping that if I keep reading it, it will put things in perspective for me, too. Maybe.

And it’ll probably rain here in Seattle. But if we wait it out long enough, we’ll see sun. And we’ll remember why we never want to be anywhere else, and why we’ll never root for anyone else.

But in the meantime, I’ll be doing this: 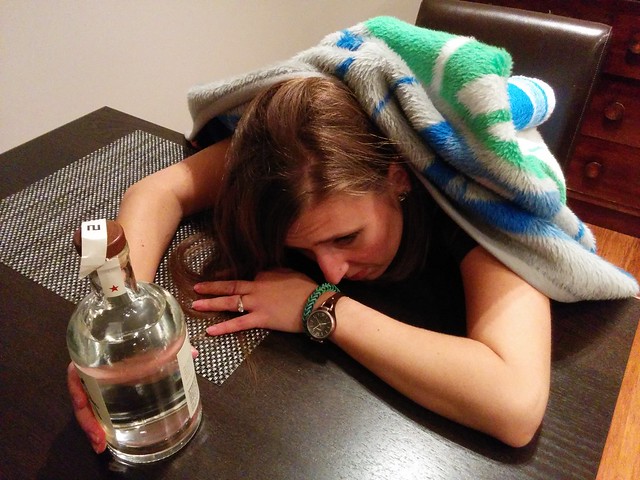 Vintage Seahawks blanket I’ve had since I was a kid? Check. Locally made 2Bar vodka? Check. A lifetime of regret and pain? … Check.