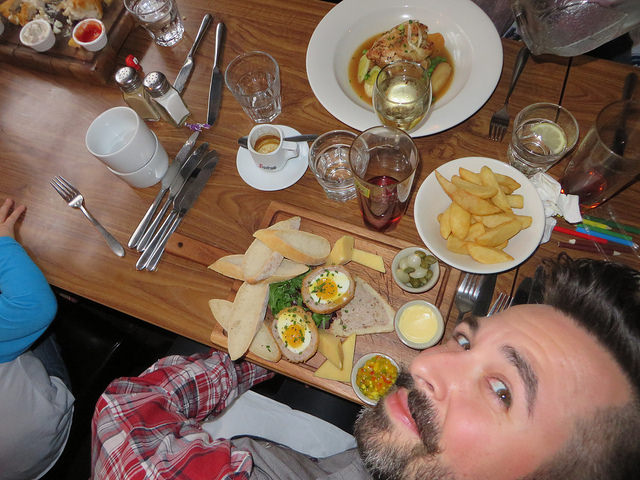 St. Albans is incredibly charming, and it’s a very short train ride from London, and there are plenty of other reasons to visit. All of them, however, are being crowded out of my memory because during our visit we ate at a place called The Cock Inn, and I find that to be utterly hilarious. 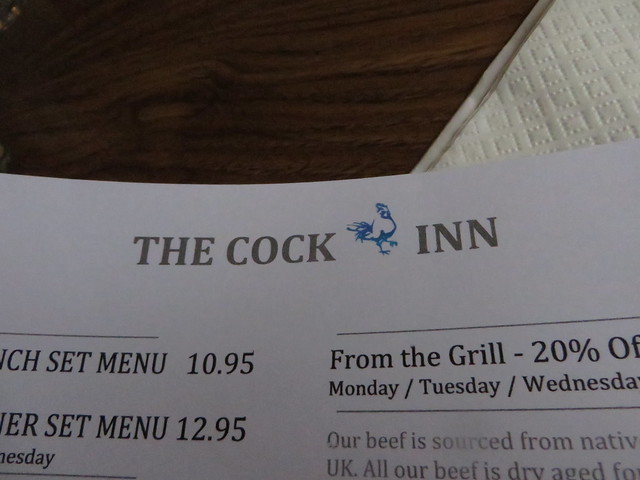 I wish to make many jokes. Though they are, essentially, all the same joke.

I am fairly sure that half of all the establishments in the country are named by a bunch of American middle schoolers who can’t stop laughing at how silly those words sound when someone has a posh English accent.

And let us not forget British cuisine itself: Spotted Dick. Bangers and Mash. Bubbles and Squeak!

Incidentally, that last dish was something that our friend Eric ordered at The Cock Inn (also, I just checked their website, and they refer to their establishment as simply “The Cock.” Cannot. Deal.) While I remember that detail, I am sad to say I remember very little else about the food. I think it was good. I know that Rand ordered the Ploughman’s lunch, and I might have had chicken, and everyone seemed to enjoy their meal. 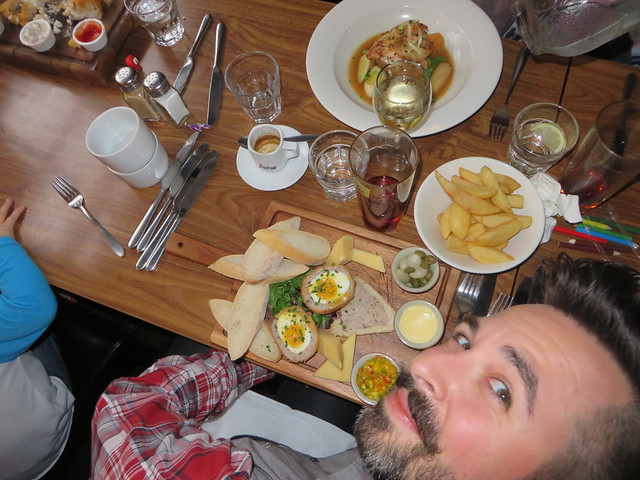 In the middle of Rand’s plate you’ll see a scotch egg, which is a hard-boiled egg, wrapped in ground meat, rolled in breading, and fried. #thebodyisatemple

Also, at some point, our friends’ son ended up on Rand’s lap and my heart may have exploded. I’ve neglected to ask said friend if I can post photos of his second born, so I’m limiting myself to using this one, which is fairly anonymous, but still cute as hell. 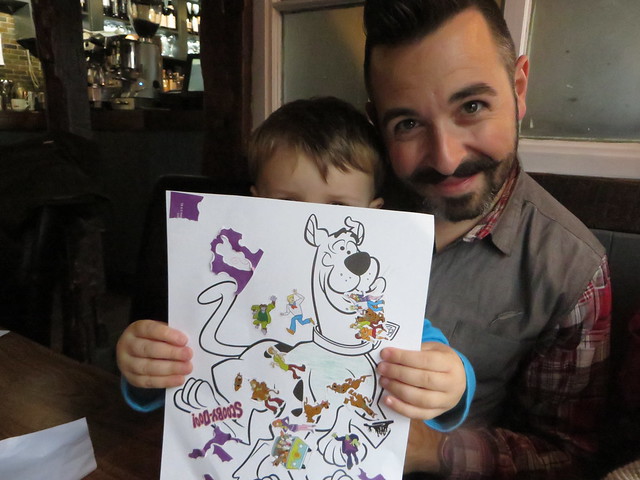 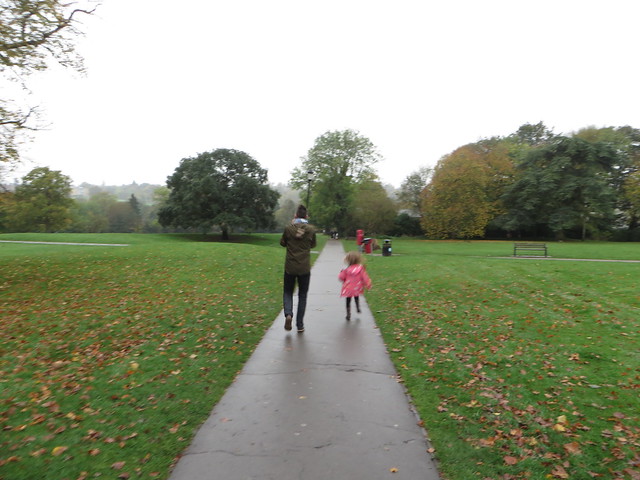 Photo is blurry because there was skipping happening.