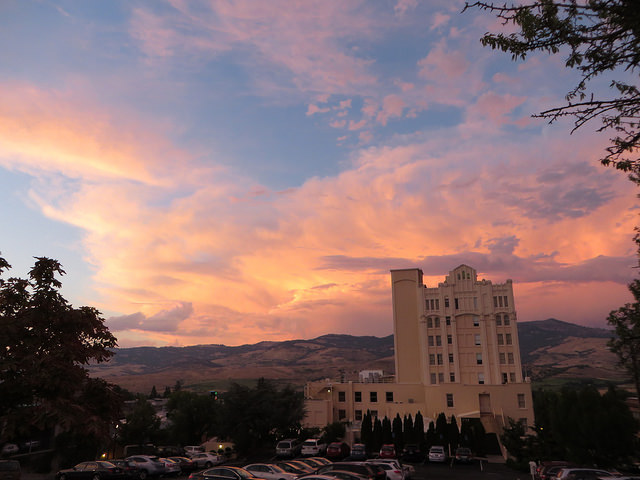 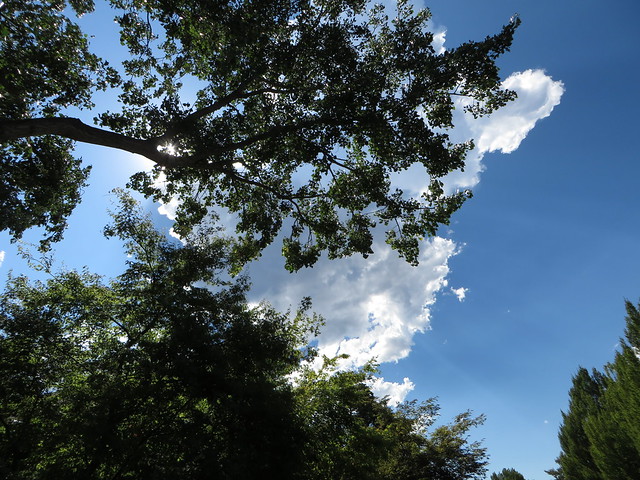 The sky in Ashland during our last trip.

Yesterday afternoon, after a surprisingly productive few days, my brain broke and refused to yield one more word of content. I tried bribing it with promises of a new pair of jeans, but that didn’t work, and so I ate an entire half cobbler, thinking maybe that would do the trick.

It did not, but I got to eat half a cobbler (I’d eaten the other half the night before), so I guess that counted as a win.

I finally accepted that the words would not be coaxed out of my dented head (and perhaps rightly so, because yesterday was not a day of words but of images), and spent the rest of the afternoon uploading photos to various online platforms. It was the perfect kind of activity – mindless but still satisfying, though ultimately pointless when the machines take over.

(Their first act will be to delete our photos. Once our memories have been eradicated, they will erase our Facebook accounts. We won’t know who we are anymore, and the human race will be much, much easier to enslave. Parenthetically, if you haven’t liked The Everywhereist on Facebook, please do!)

Much of the afternoon was spent trying to organize and locate photos that had somehow become jumbled together. I am unsure if the memory card had become corrupted, or if my computer decided to be ground zero for Skynet, but one file was particularly messy. Images from multiple years had essentially been shuffled; pictures of a trip to Italy were interspersed between photos from Bavaria. Every fourth or fifth snapshot was from my cell phone.

At one point I was disappointed that I had lost a series of photos from Boston, only to find them a little while later, sandwiched between a video of Rand playing the ukulele and a self-portrait of me wearing a lampshade on my head. 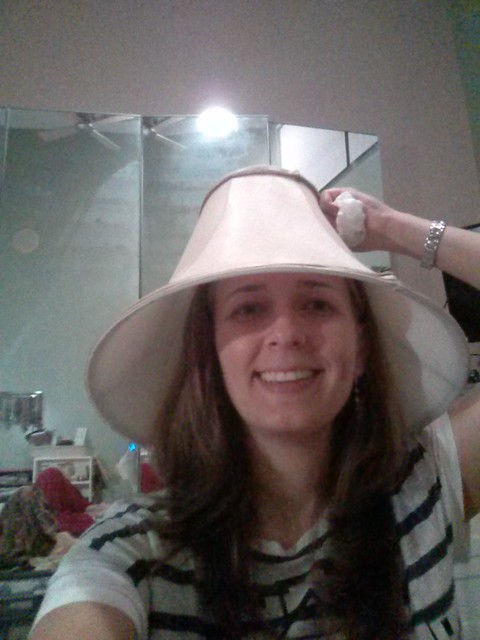 I DON’T KNOW WHY THIS EXISTS.

The point, if my rambling has made it unclear, is this: there is very little order in my life. Often, if I don’t write about something on the blog, it runs a very real danger of being lost forever. It is not because of a poor memory, but rather one that retains a little too much. Like the files on my computer, the past is mixed in with the present, and it’s hard to recall what happened when. I simply know that it happened.

But if I come here I find the overarching story, post by post. Miraculously, this thing I created helps to make sense of my life.

All of this preamble is why I find myself writing about our annual Ashland trip, six months after the fact. I realized that 2014’s installment of that anniversary trip could easily be lost, both on my computer and in my brain, if I didn’t tell you all about it.

We had a great time, like we almost always do – though in hindsight I guess there wasn’t anything terribly special about the trip. Nothing that makes it stick out in my mind. Except perhaps the sky at sunset. 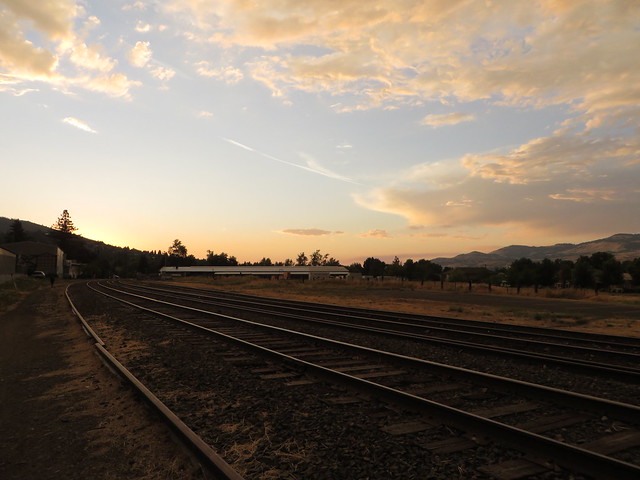 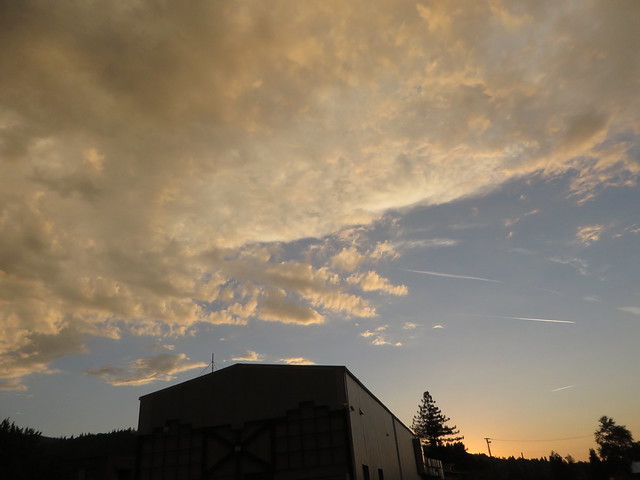 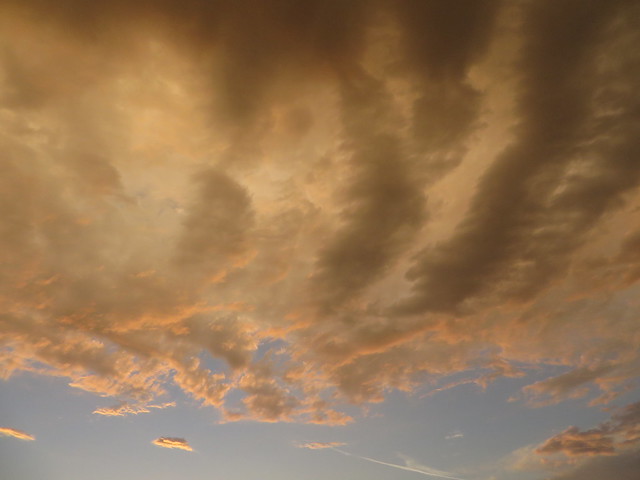 It was stormier than I’d ever seen it before, the colors made deeper and sharper by distant wildfires. Miraculously, we managed to miss the rain (we were either tucked into our rental cottage, or in the theater, or at the movies every time), but caught the clouds. 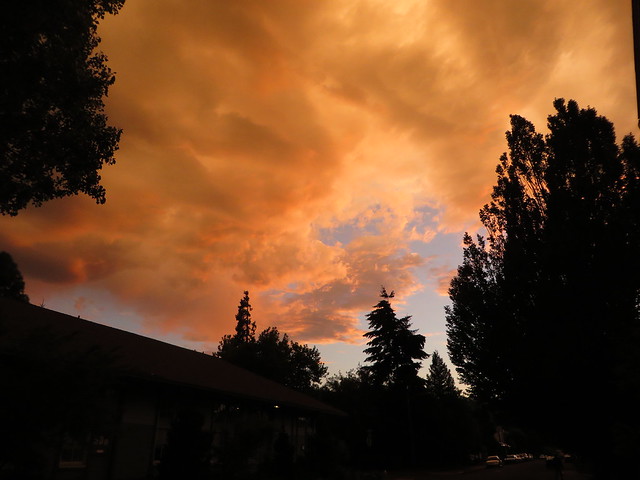 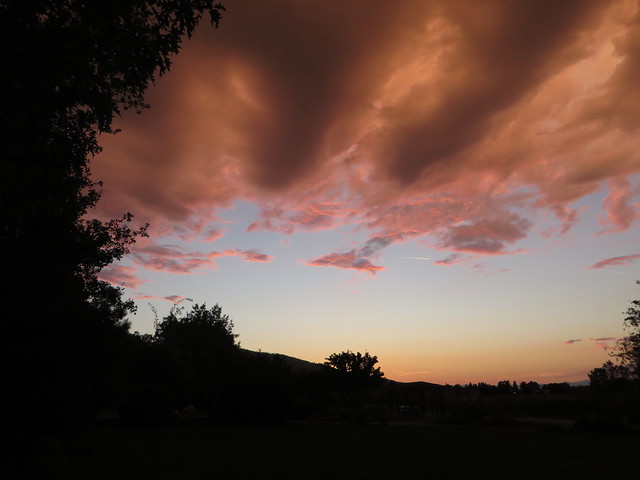 They were detailed and delicate – skies seemingly inspired by Frederic Leighton. 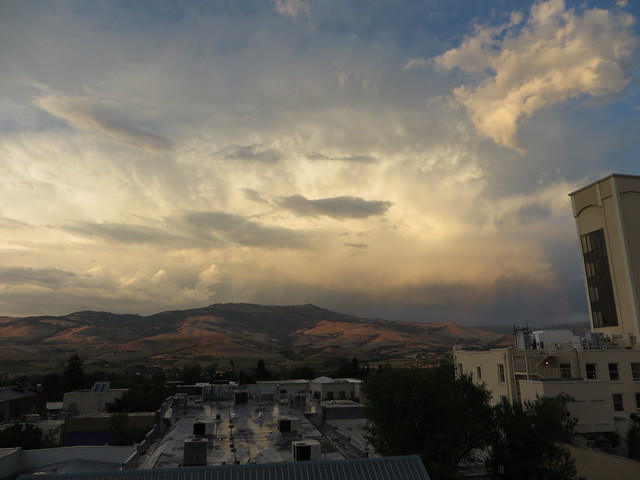 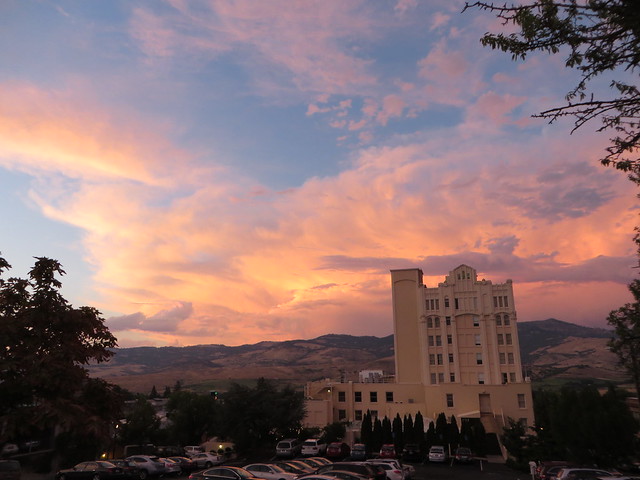 The days were dichromatic, but no less marvelous. 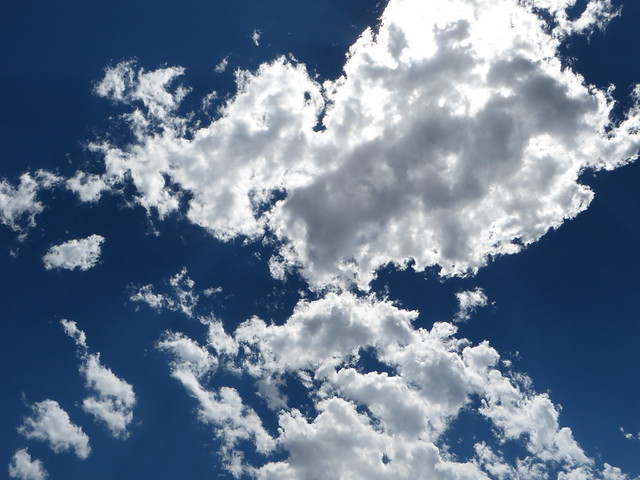 “We need to move here immediately,” I told Rand. A phrase I’ve uttered so many times, it’s started to lose its effectiveness. But this time, he nodded.

We completed all the usual Ashland rites. 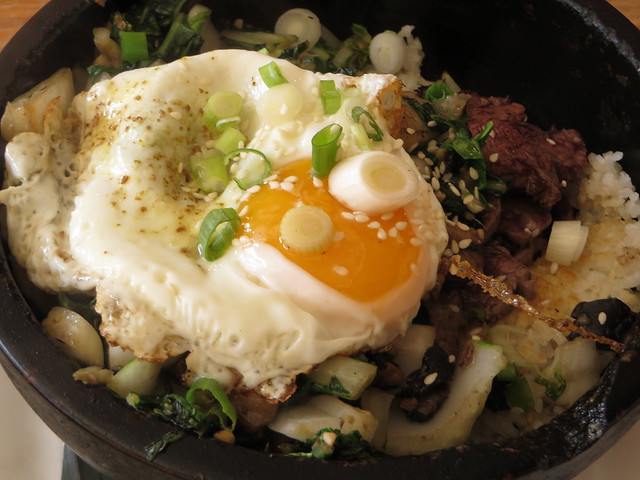 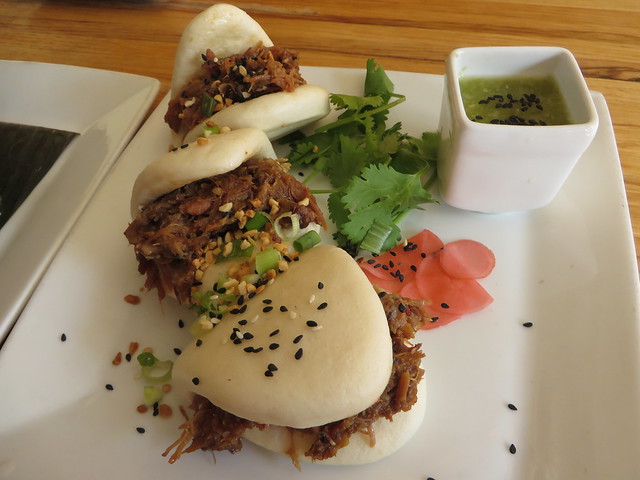 The taking of too many self-portraits while kissing: 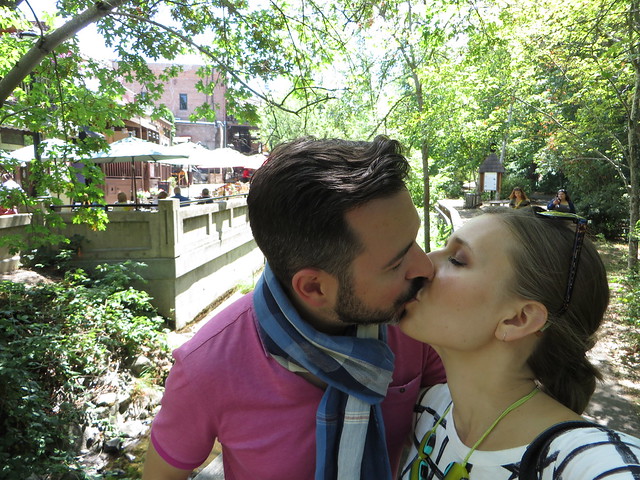 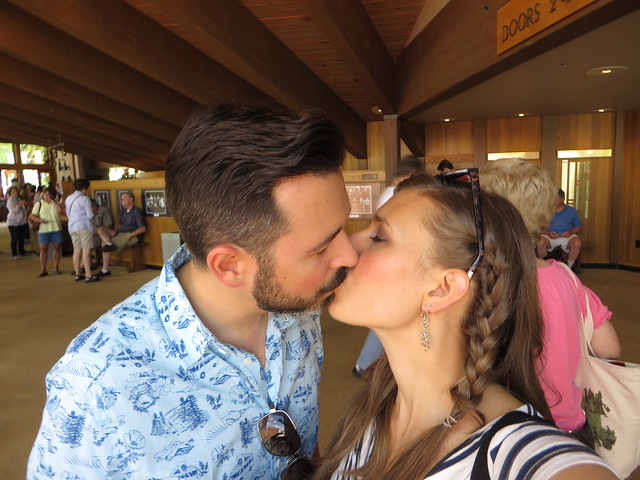 A no less than giddy appreciation of the poetry of small towns: 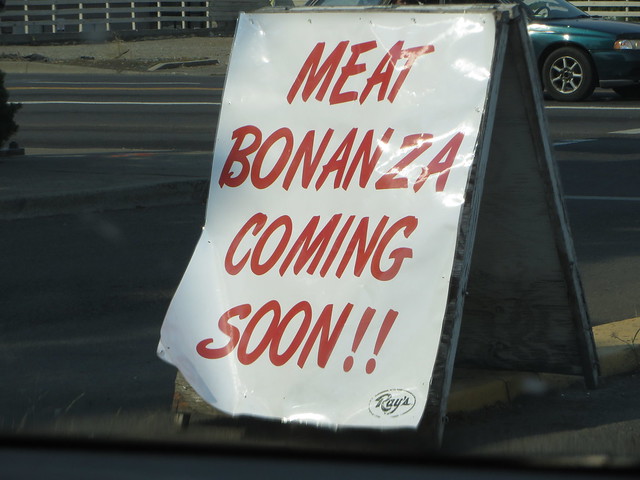 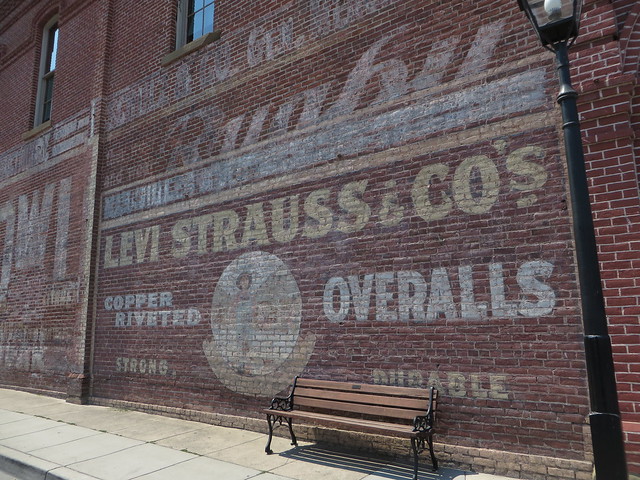 There were the countless moments that were brief but still pithy, ones that I don’t want to lose. Because my hair was lovely that day, and he is lovely always. 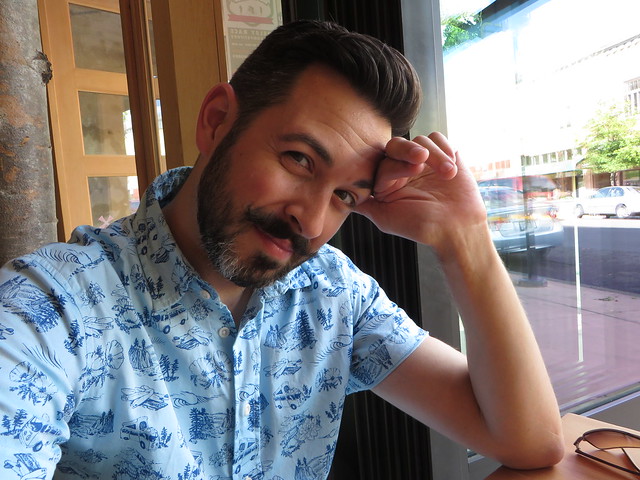 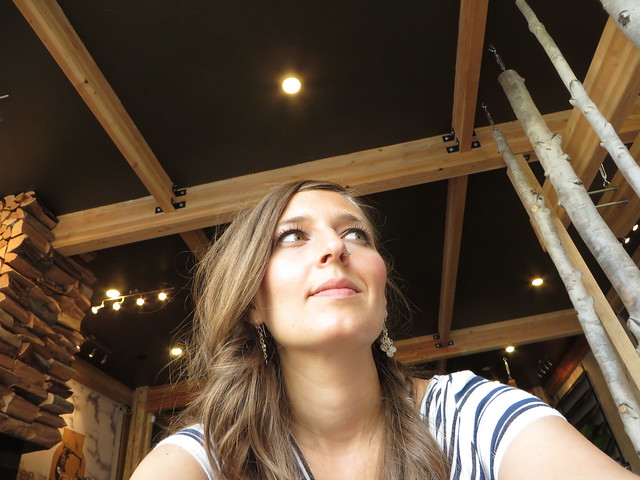 There was, as usual, a frenzied consumption of many plays. We saw The Great Society and Richard III and The Two Gentleman of Verona and A Wrinkle in Time and Rand’s favorite, Cocoanuts. The cast improvised scenes in the latter, introducing new jokes in every show in an effort to crack one another up.

During the performance we saw, one of the actors launched off the stage and accosted a friend of his in the audience, tearing off his shirt and shoes (and nearly his shorts, too, before they heeded his pleas of “I’m not wearing any underwear.”)

As we watched it unfold, I recognized the poor, half-naked theater goer.

He’d been part of the company a few years before – we’d seen him in shows, and he was our guide for the OSF backstage tour a while back (in that post, I somewhat jokingly requested that he take off his shirt. IS THE OSF DOING MY BLOG’S BIDDING, YEARS LATER? The answer is yes. Obviously.)

Seeing him, playfully accosted by a cross-dressing, all-too-eager John Tufts was almost too much. I felt like we were privy to an inside joke, one that only OSF diehards and the cast themselves would get.

(A few weeks later, when I saw him on a Subway commercial dressed up as The Bacon Baron, and I screamed, “THAT’S DAVID DESANTOS!” my husband nodded as though this was not at all an odd observation.)

On another clear afternoon, we drove to the National Wildlife Refuge in Lower Klamath so that Rand could look at the birds. 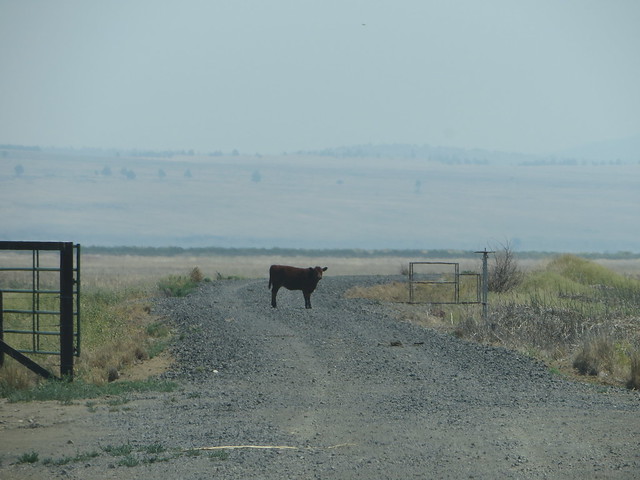 Here are the birds: 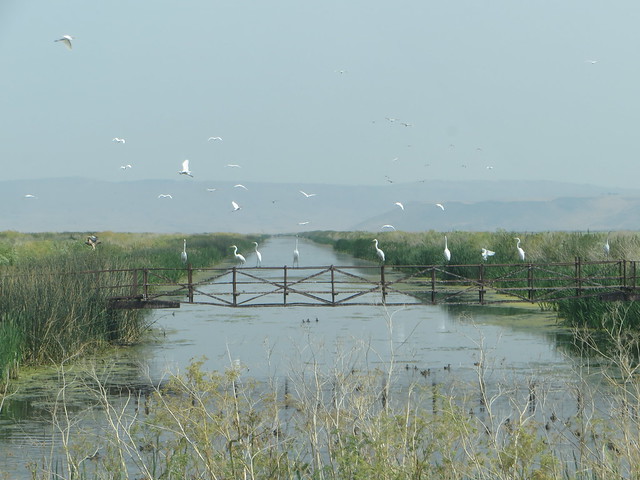 They took off at one point, startled by our presence, and we tried to follow. 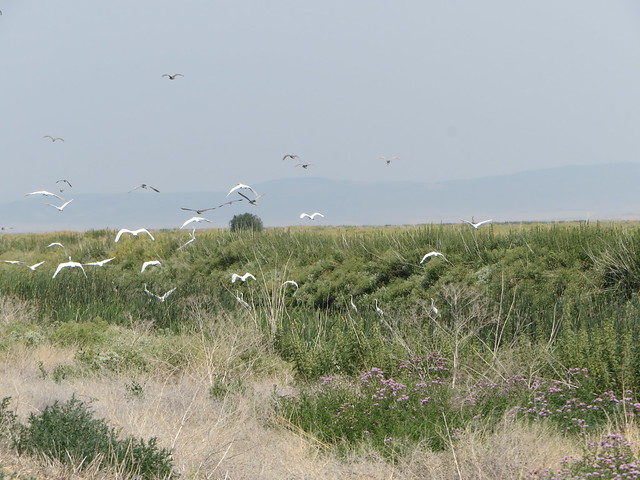 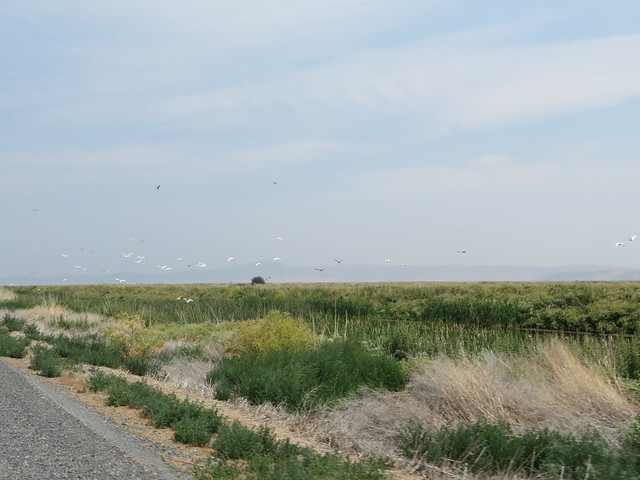 On our last night, we ate at the same place where we had our rehearsal dinner six years before. A new restaurant occupies the space, and we had French food at a small table on the balcony. 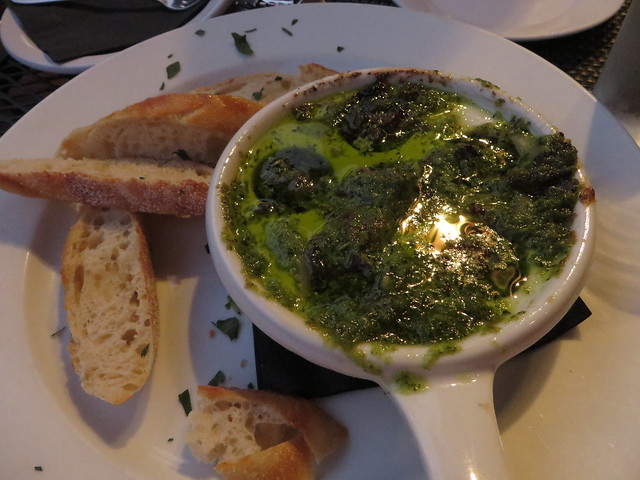 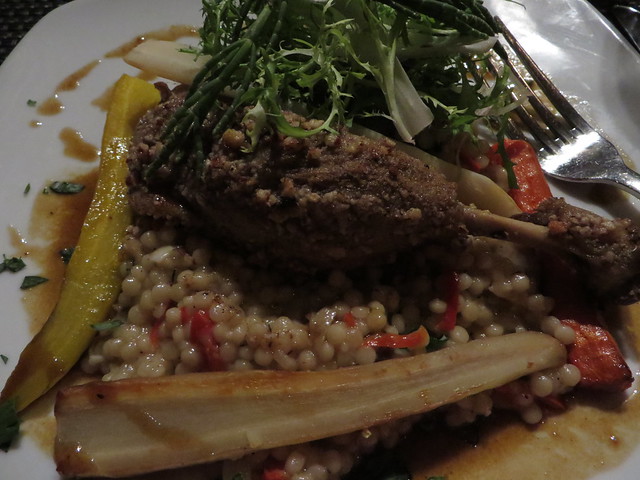 The smoke from the wildfires made the moon look red. 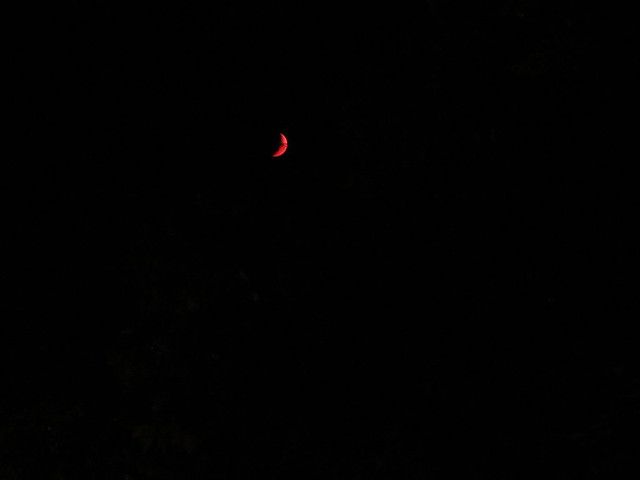 The next morning, we left for home. It hurt my heart to go. It always does. In that respect, every trip to Ashland is the same.

But I still want to remember each one.