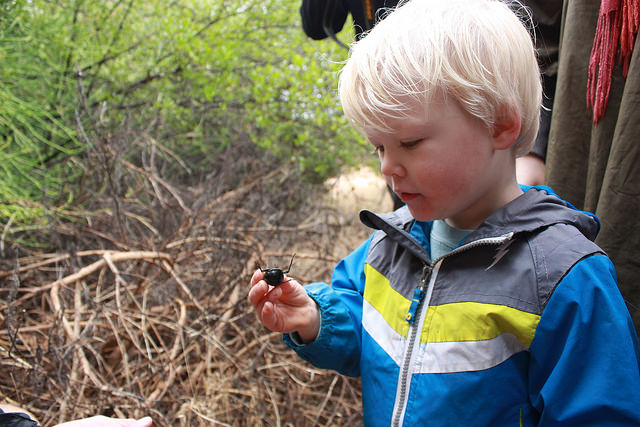 We took a three-year-old to South Africa.

Actually, that’s not technically true. Our friends Sarah and Eric took their three-year-old to South Africa. It was our crazy idea to do it, and they listened to us. They listened to their childless friends about how it was a good – nay, GREAT – idea to take a toddler across two continents. 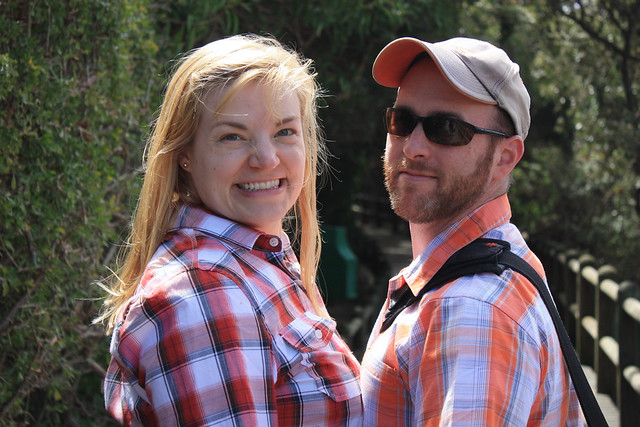 Look at these crazy, sleep-deprived kids.

(I’d like to think we kind of helped out by interrupting his nap time and feeding him snacks.)

Here are a few of my favorite Jack moments from South Africa.

“Jack, there are penguins right there. You don’t even need to move. You just need to turn around.”

“I FOUND SOME SAND.” 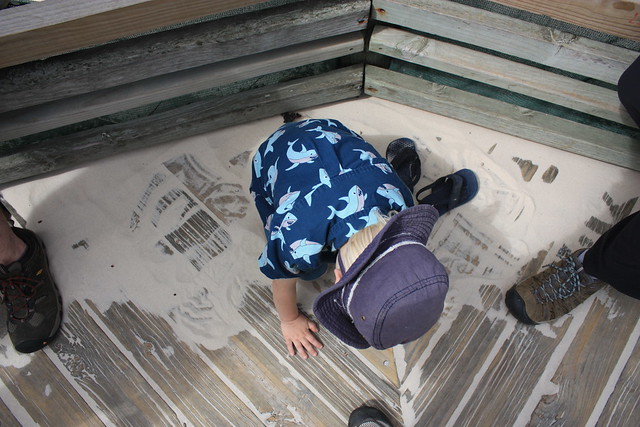 (They were actually little branches.) 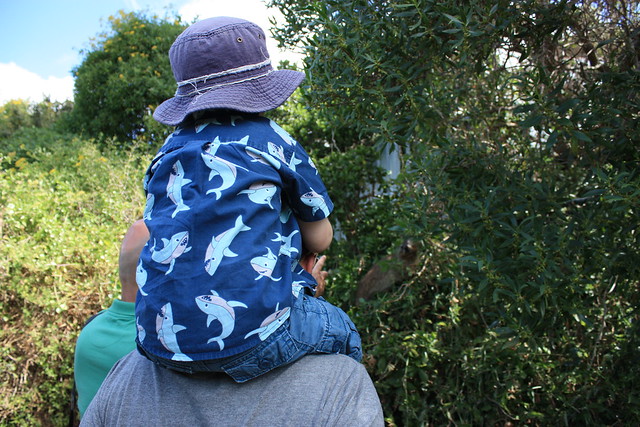 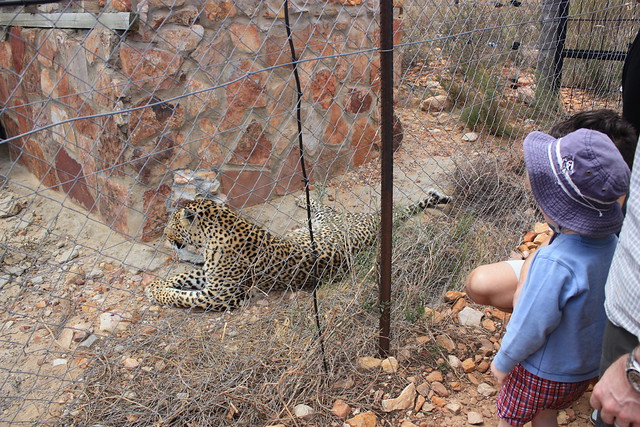 “Jack, look. They are literally RIGHT BEHIND YOU. You just need to turn around.” 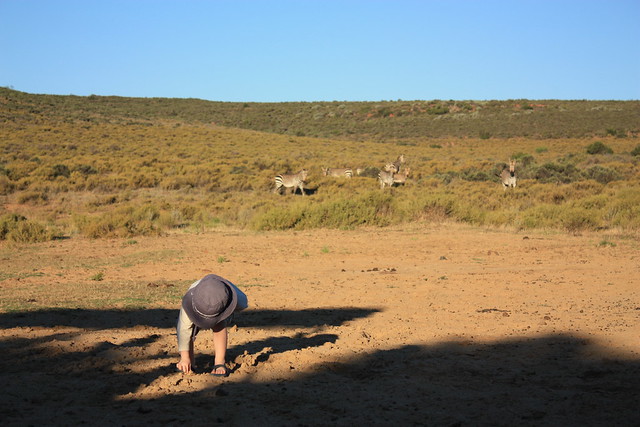 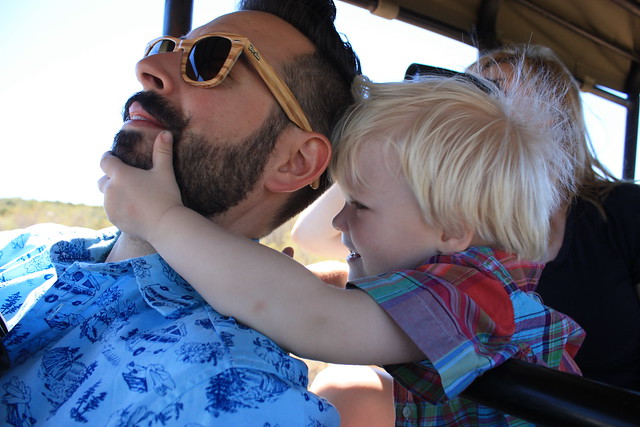 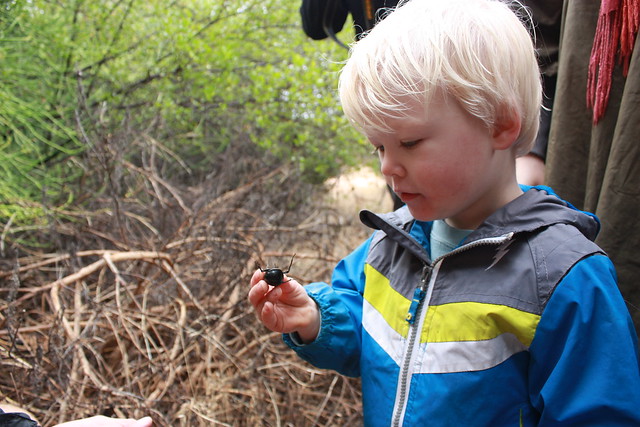 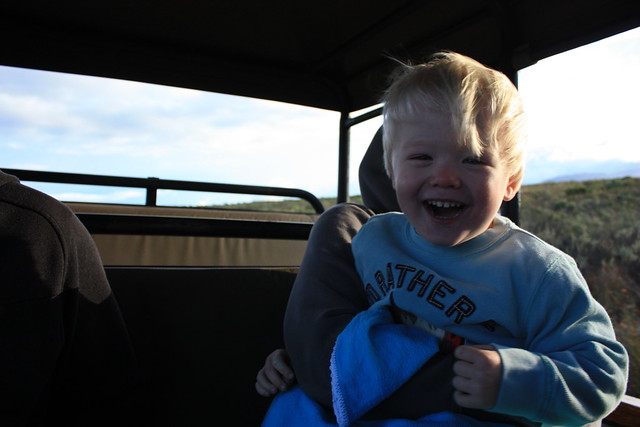 “We can’t have any snacks right now, because we’re about to have dinner.”

“Are you guys seeing how I deprive my son?”

“Yeah. This trip is actually an intervention.”

“What are you doing?”

“Nothing. What are you doing?” 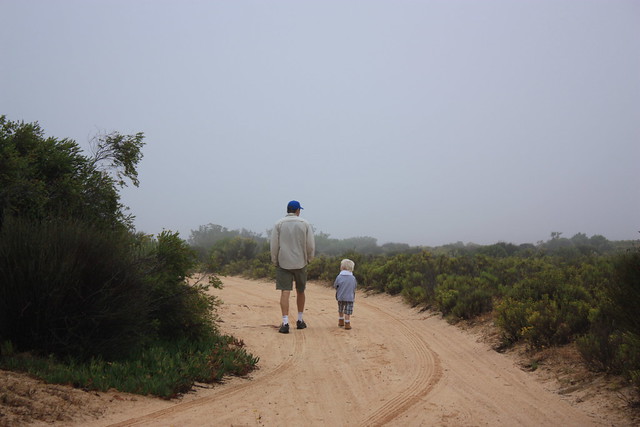 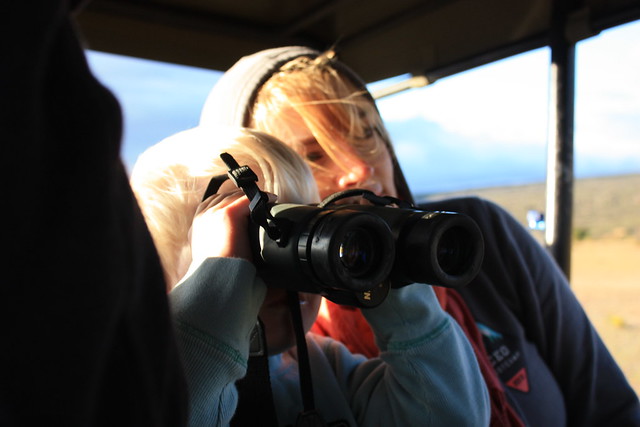 “Hey, Jack, I think those binoculars might work better the other way around.”

I don’t know how much of this trip he’ll remember, if any of it. All of our adventures might eventually be lost to him, caught up in the cloud of amnesia that envelopes our earliest years.

But maybe one day, years from now, he’ll look at photos from the trip and realize that the world was never off limits to him. That his parents didn’t hesitate to take him to the ends of it, even when he was small.

When presented with the opportunity, they just said, “Yes. Yes, that sounds like a great idea.”

A really, really great one.