There are people in your life who you never remember meeting. You’ve just always known them. 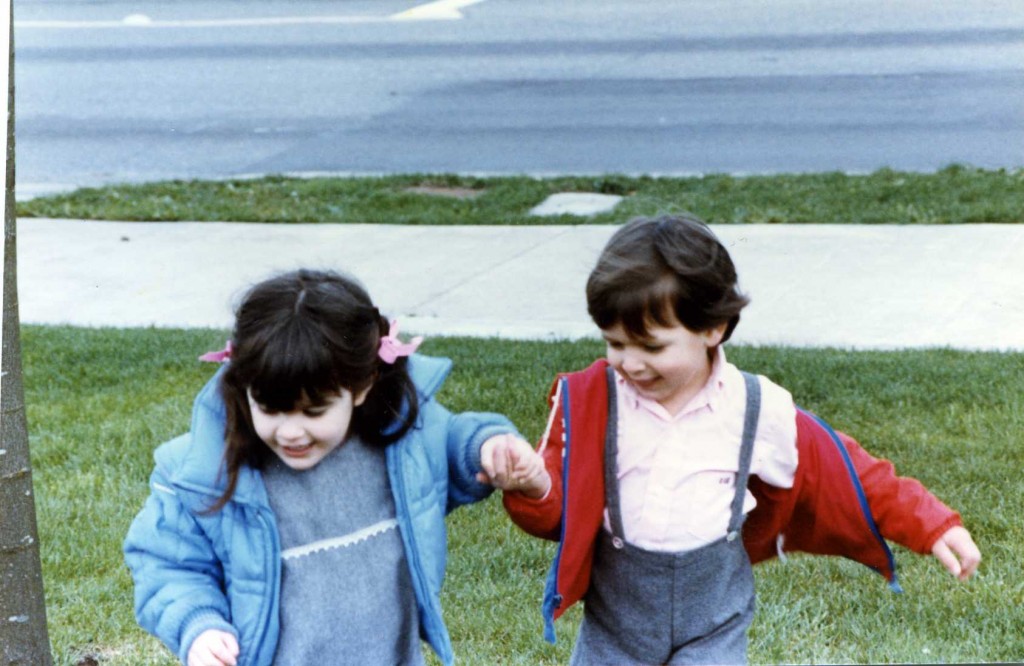 And yes, those outfits match.

For Rand, that person is Kim. They’ve been friends pretty much since they’ve existed. 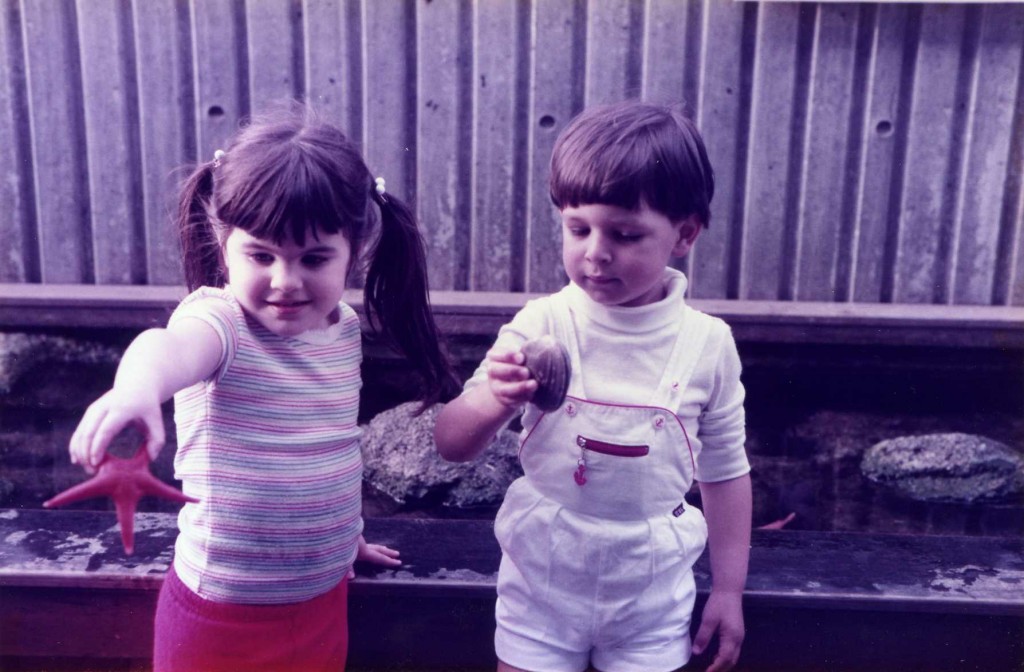 This hurts my heart a little.

She was the best (wo)man at our wedding. We were at her graduation from law school. And her sister’s wedding. And countless events in between. When we started traveling, we saw Kim less. She met someone, and was also on the move – she called Europe home for a few months, and darted around the continent. We hung out with her and her new gentleman when we could, but it wasn’t often.

Then Kim got engaged. We were excited, though a little bummed that we didn’t know her hubby-to-be better. Whenever we hung out, we’d be stunned by some new revelation (“Galen likes photography!” “He has nieces.” “HE CAN RAISE ONE EYEBROW.”) But in the end, we knew the one thing that was truly important. He could elicit a response like this from Kim … At his and Kim’s wedding, we felt like we got to know him a little better. There’s something about geeking out on the dance floor to Journey that bonds people together. But we still wanted to see more of them, and it seemed that we were never in the same place at the same time …

Then, a few weeks ago, I was on Facebook, and I saw a photo Galen had uploaded from his latest business trip. He was in New York.

And so were we.

I called Rand. “We having dinner tonight with Galen,” I told him.

“Wait, Galen’s in New York?” he asked. (Sometimes I forget to include details.)

Galen suggested we head to The Little Owl (as a side note, go here immediately. It was one of the better meals I’ve ever had). When we met up with him I realized that it was the first time we had hung out with him without Kim along. This has always been my definition of friendship: if you hang out with someone, and the person who introduced to two of you is absent, you are friends.

We had dinner. We made inside jokes. We drunkenly texted Kim and admonished her for not being in New York. We ate a pork chop that I am convinced was made of magic. We made decrees about how the world should be. In the calendar of my life I keep tucked away in my brain, I wrote the date, and a brief note beside it: “Became friends with Galen.” Eat your hearts out, ladies.

There are people  in your life that you never remember meeting – they’ve simply always been there. And there are folks who you meet later in life. In your adult world, full of work and travel and family, it takes longer to get to know them. But in the end, you do. 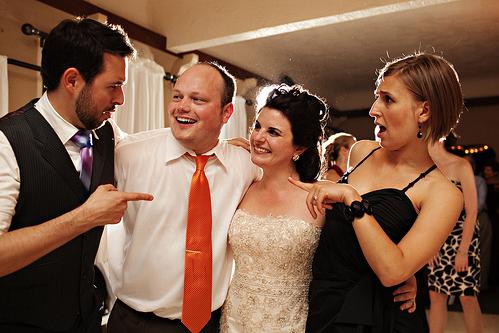 And you wonder how there could have ever been a time in your life when they weren’t there.