Skip to content
Posted in: Loving the Entrepreneur, Random Musings, Why I Travel

When I woke up this morning, my husband was curled up next to me. He even had even moved his head over so that we were sharing a pillow. This is no small thing, since we have a king-size bed.

It reminded me that even when things are crazy, we occasionally have 6 or 7 hours that we get to spend together. They aren’t conscious, but still: they’re there. And it’s a funny and sweet realization to know that someone loves you, even in their sleep. That they move towards you, hug you, share your pillow, despite the expanse of valuable mattress real estate left empty behind them.

I wish I saw more of my husband. Sometimes, I sit in the floor of his office reading a book while he works. It’s not quite spending time together, but it’s spending time near each other. And sometimes that has to be enough. And it is.

But every now and then, Rand has time to explore a city with me. It’s rare – and that’s probably what makes it so damn special. On the days when he plays hooky, I move between feeling absolutely guilt-ridden for infringing on his work and giggling like a schoolgirl.

There are plenty of joys to seeing a city on your own (just ask Gray from SoloFriendly) – seeing exactly what you want, when you want to. Eating snacks every 10 minutes. Shopping. More shopping.

And yet, and yet, and yet … there is something wonderful about traveling with someone who knows you better that anyone else. Someone who you may see all the time, but rarely get to see.

When Rand’s with me, everything changes …

Candid photos are actually taken of me. Not the one-armed self-portraits that litter my blog and Flickr stream, but actual photos. 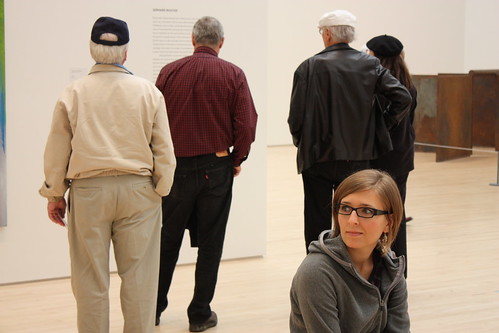 Rand notices things that I otherwise wouldn’t. It usually happens in art galleries and museums. He falls in love with works I would otherwise pass by. He doesn’t overthink art. He either loves it or he doesn’t. No explanation needed. 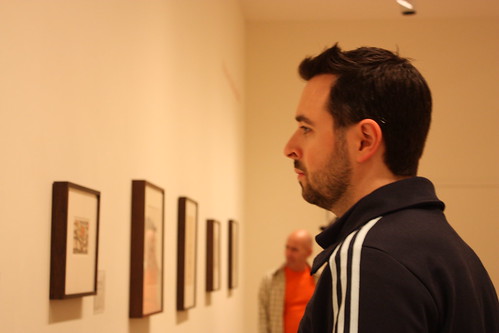 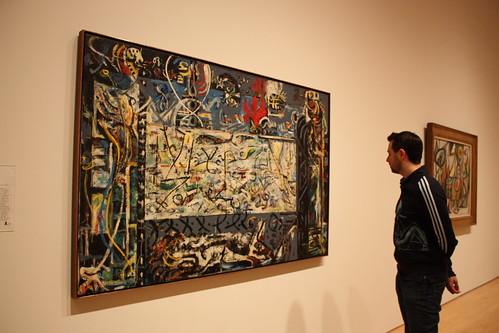 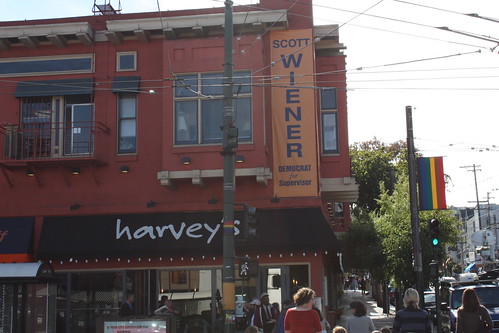 Scott Wiener's campaign signs were everywhere in the Castro. Rand and I both found this to be hysterical.

It’s funny, that sometimes I have to travel far, far from home before I can spend time with my husband. It’s worth it, of course. If the only joy of traveling was to see that look he sometimes gets on his face. It’s part mischievous and part bewildered, and I love it. 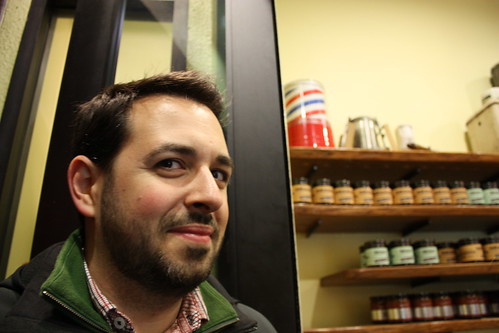 It says, "I don't really know where we are, but I'm going to do something ridiculous." 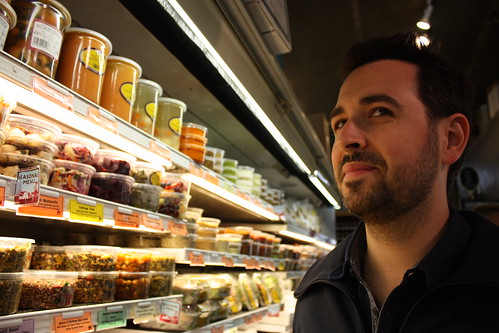 Like I said, it doesn’t happen often. He’s a busy man. He has stuff to do. But when the great day dawns that he can spend a few hours with me – and conscious ones, no less? 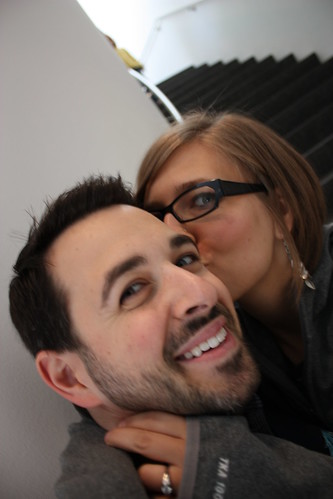 For a few days like those, I’d travel to the ends of the earth.