A few months back, my car was threatening to be difficult. It hadn’t really acted up, but the “check engine” light kept going off, and it struck me that I wish everything in life were kind enough to inform you of its impending break down.

In a panic, I brought my car into a repair shop. I have no idea what they did, or what was wrong with my vehicle in the first place. They ended up charging me $300, and I am okay with that being the price of my ignorance. It also required me to get home from Fremont without a car. Since I figured I’d be doing a lot of walking and taking multiple buses (some of which had me sitting next to nose-picking guy – we’ll later explore why this always happens) I decided to take my point-and-click with me.

Now, I rarely have my point-and-click on me. I generally travel with my huge Canon EOS, which I barely know how to use (also, for the record, I don’t know what EOS stands for. Please don’t tell me. I like mystery). Its size often causes me to leave it at home (make up your own joke). This time, though, I thought ahead, had my tiny camera on hand, and took photos of my walk through Fremont … 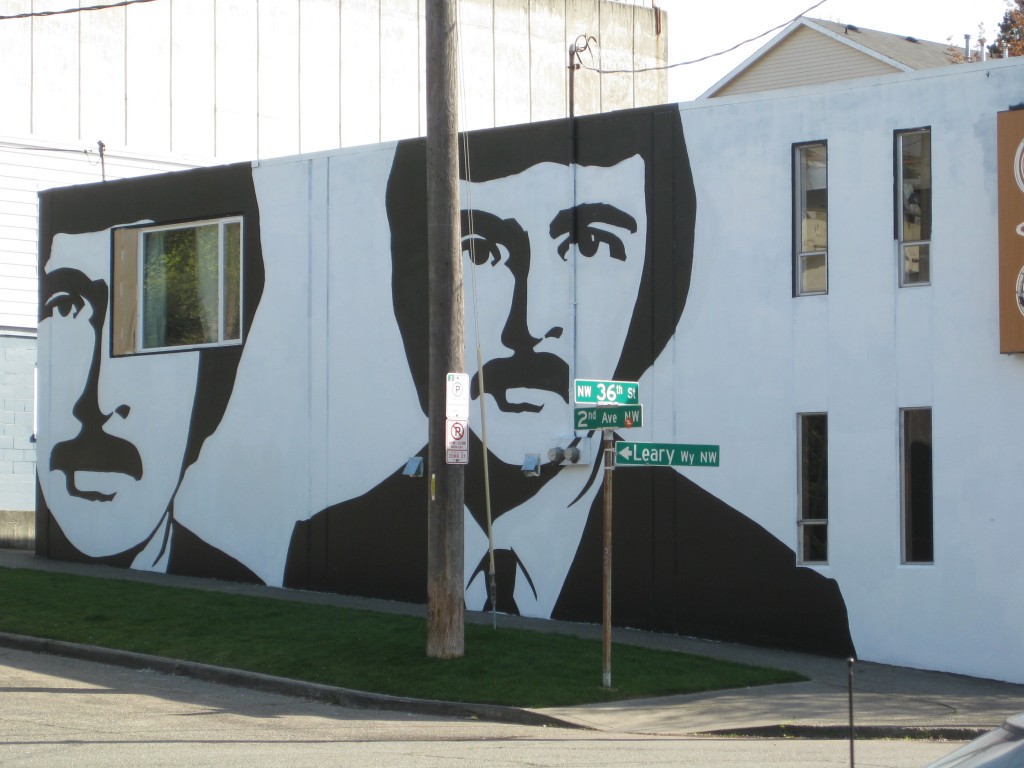 What's interesting isn't so much the mural itself, but that it's painted on the side of my friend's store, and I've never noticed it before. 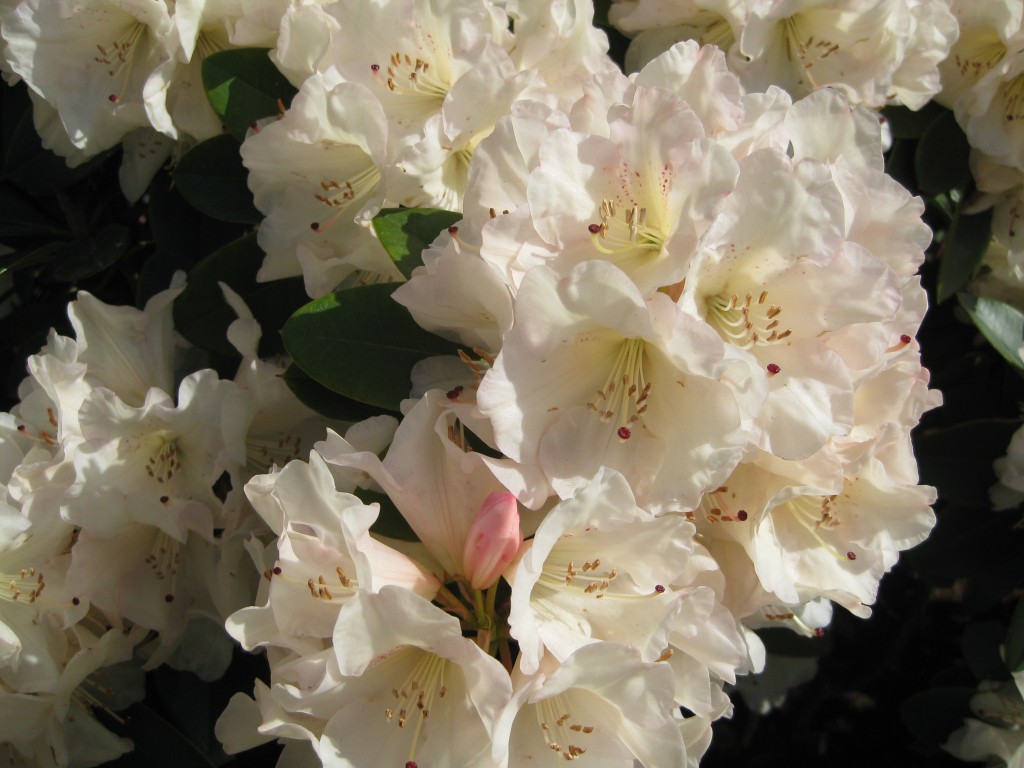 I saw these two months ago, and believed them to be a sign of an early spring. They were not. Stupid, misleading flowers. 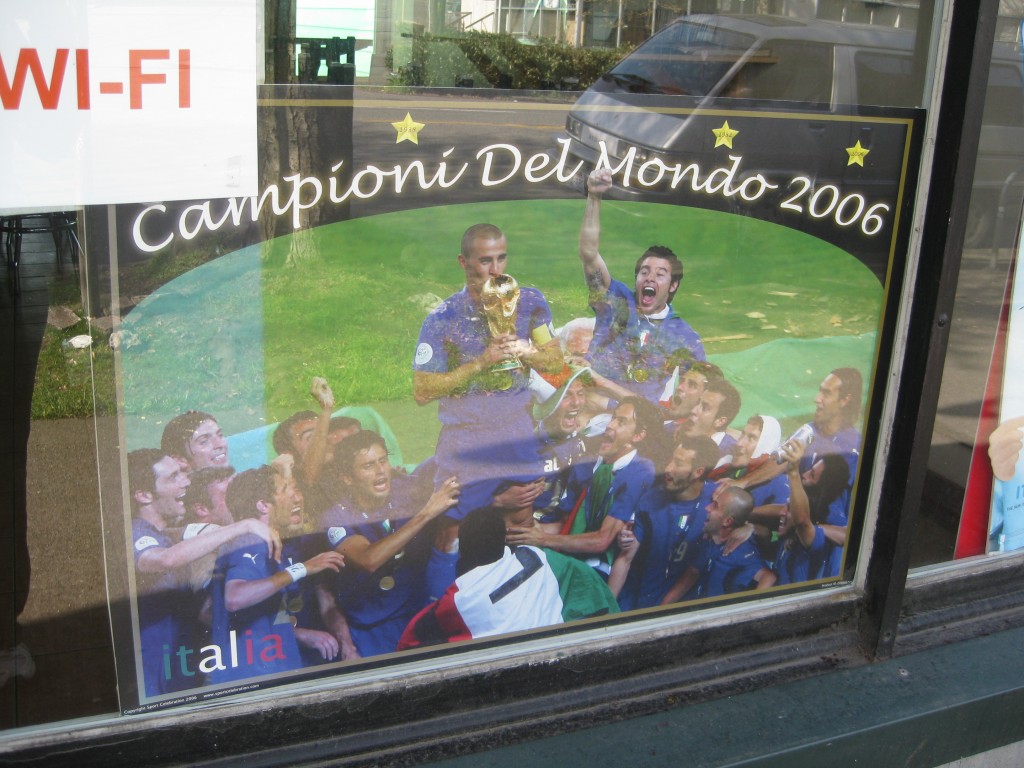 There is an Italian cafe in Fremont. I assume lots of hand-gesturing and screaming goes on inside, just like at my mom's house.

This place is so weird to me. Never seen it open. No hours or phone number listed anywhere.

Many years ago, the Rainier Brewery was located in south Seattle and a huge red “R” sat atop it. It produced horrible beer. It eventually closed down, and everyone was duly devastated – we, apparently, loved our crappy beer (you can still find it, but it’s made by a different brewer). The huge red R was removed and sent to the Museum of History and Industry. The brewery turned into Tully’s coffee headquarters, and the giant red R was replaced with a big green T. My cousin describes that as the day Seattle died.

This giant red “R” in Fremont is a replica of the beloved Rainier logo. It makes me a little sad to see it … 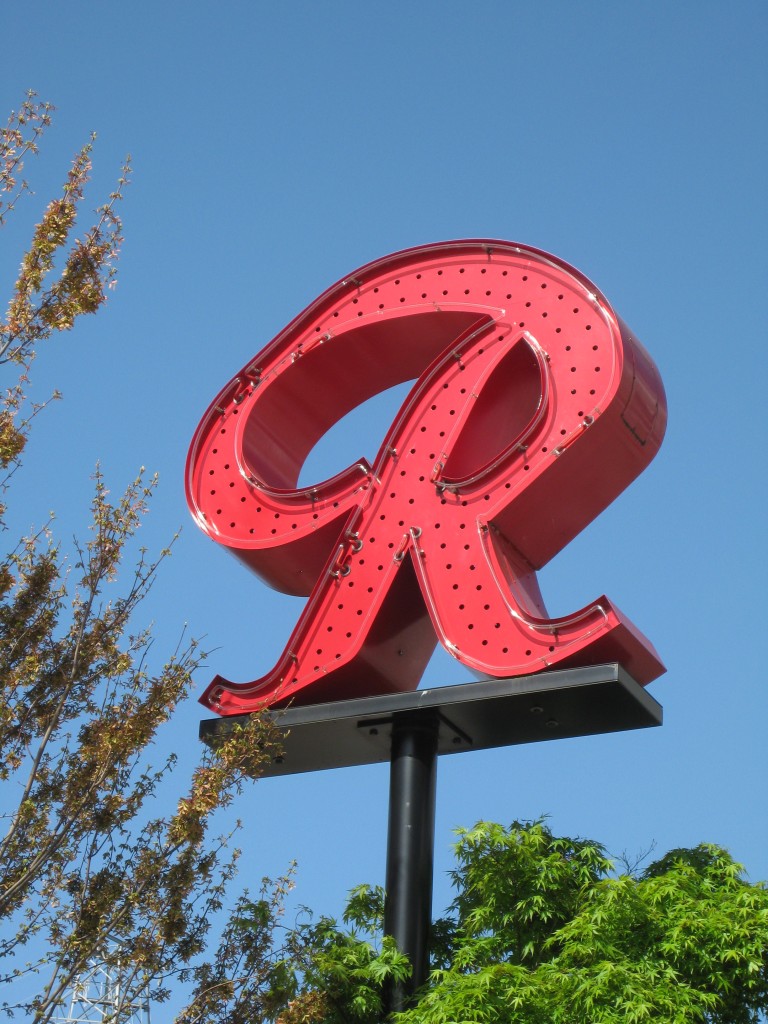 Sigh - we get sentimental about our booze ... and our branding.

I also spotted this sign in downtown Fremont. I absolutely loved it, because you’ll note the restricted hours are only during the daytime. Translation: if you want to loiter at night and sleep on the sidewalk, we won’t harass you. Way to go, Seattle, by not picking on the homeless. 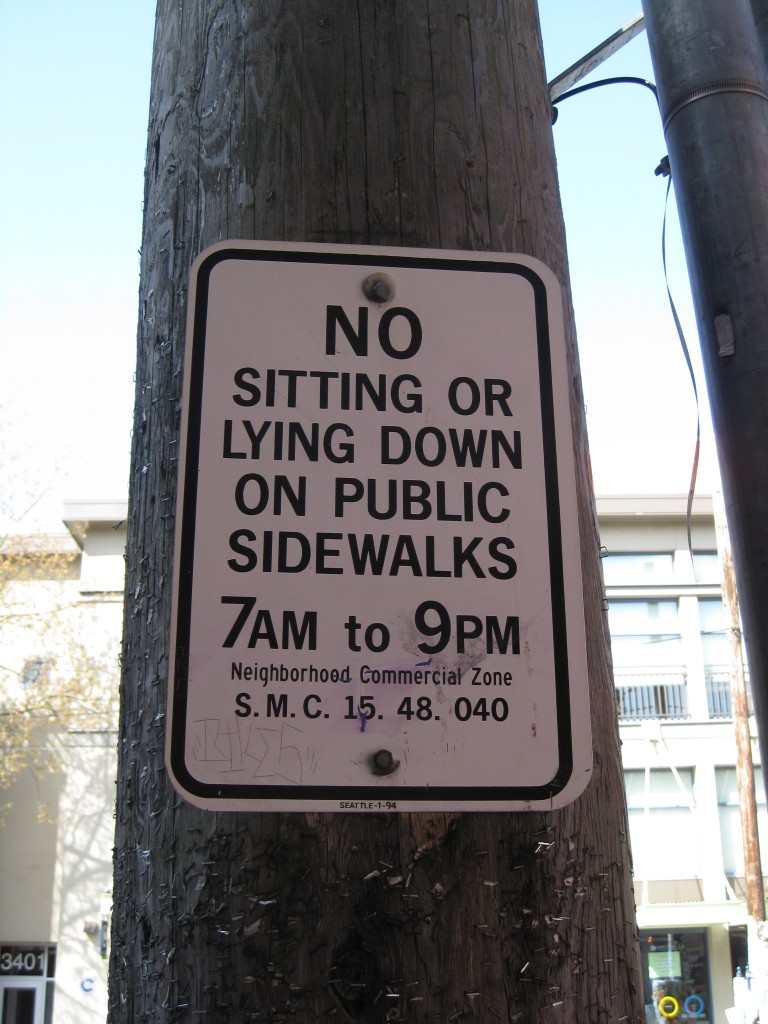 It just means you have to get up early, is all.

I was able to catch a bus from Fremont back to the U-district, during which I managed to sit next to a man so enthusiastically picking his nose, you’d have thought he was paid by-the-booger. This always happens to me. I’m trying to figure out ways around it but have yet to discover any (if I’m the crazy person picking my nose, then I won’t end up sitting next to another crazy person, right?). Having hopped onto the next available bus, and not really sure where it was headed, I ended up underneath the bridge I needed to be crossing. It wasn’t a total loss, since I discovered a graveyard of wrecking balls … 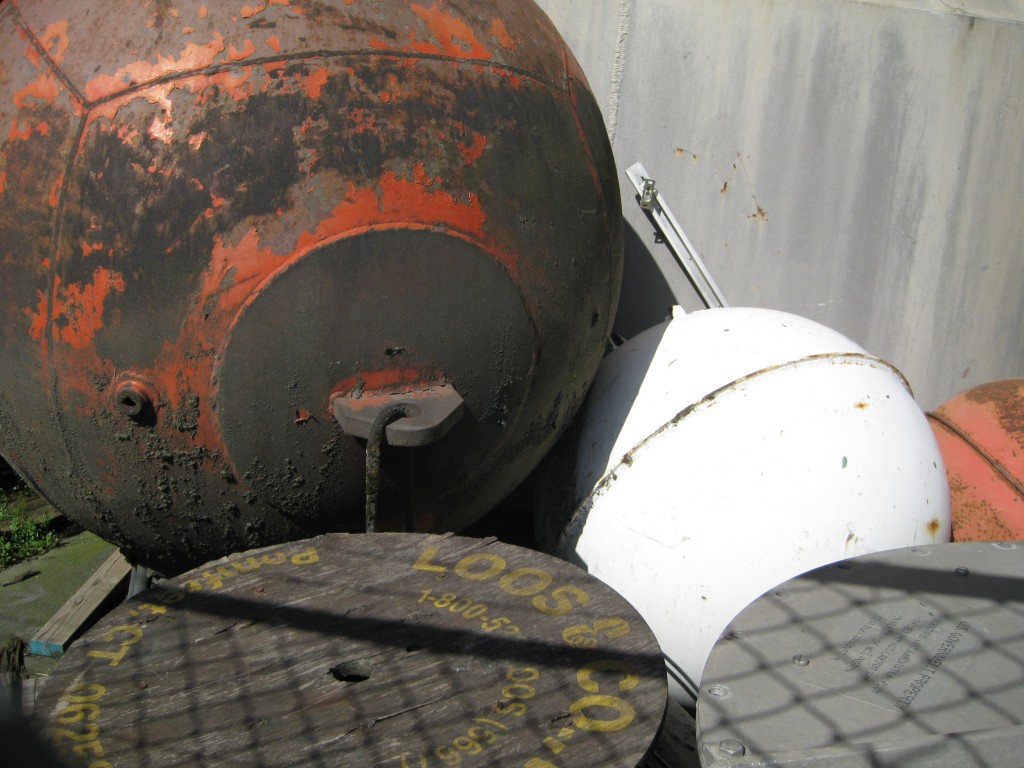 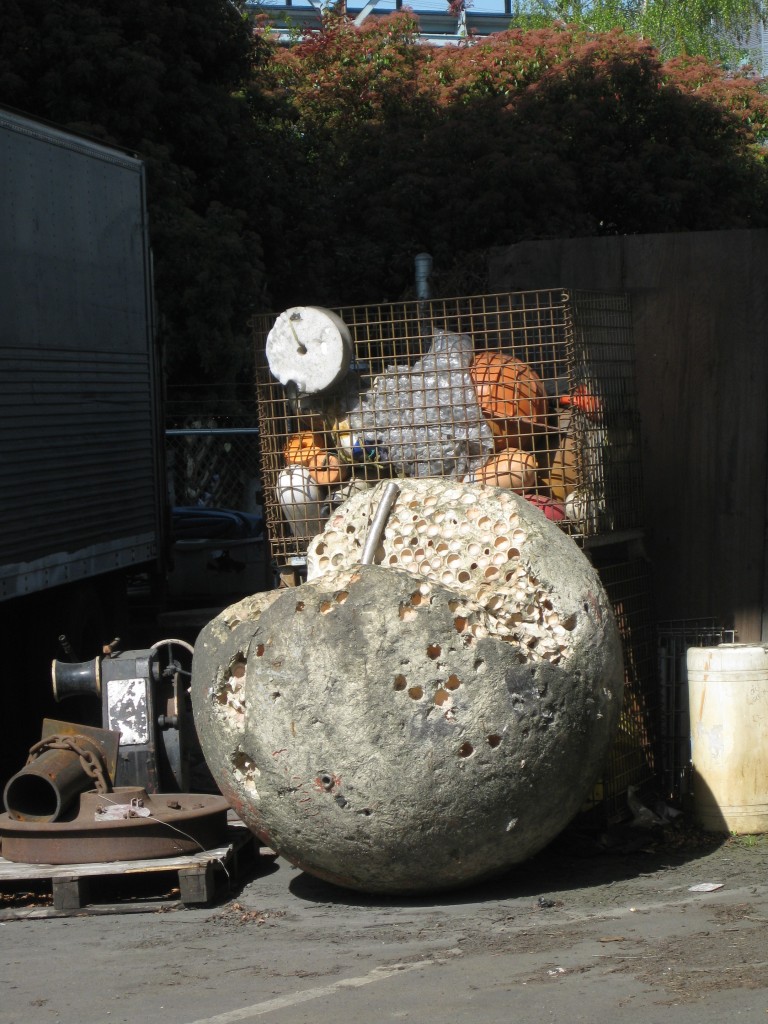 The inside is apparently not solid, but consists of hollow pipes (held together with concrete).

Near the collection of wrecking balls, and underneath the University bridge is the Wall of Death. I struggle to explain it, so I’ll simply leave it up to the folks at the Seattle Weekly, who do a superb job. 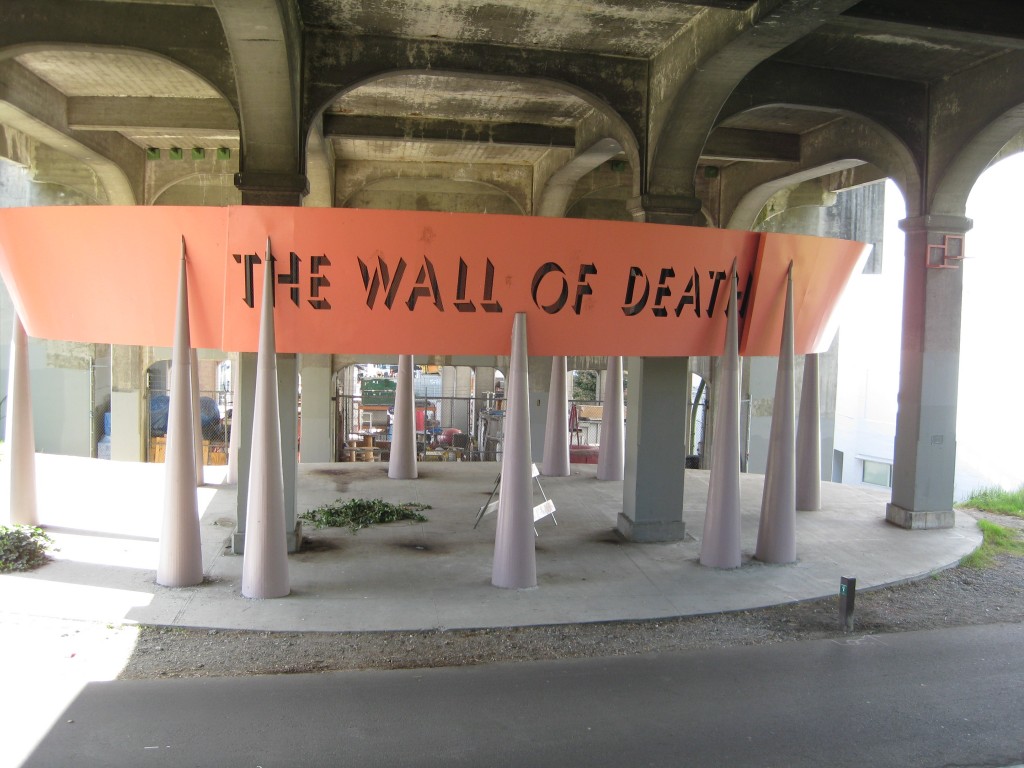 It used to make more sense, I swear.

Not far away I noticed this mural. I have never seen it before in my life. It was kind of a nice realization, since even potholes and panhandlers become familiar in your hometown … 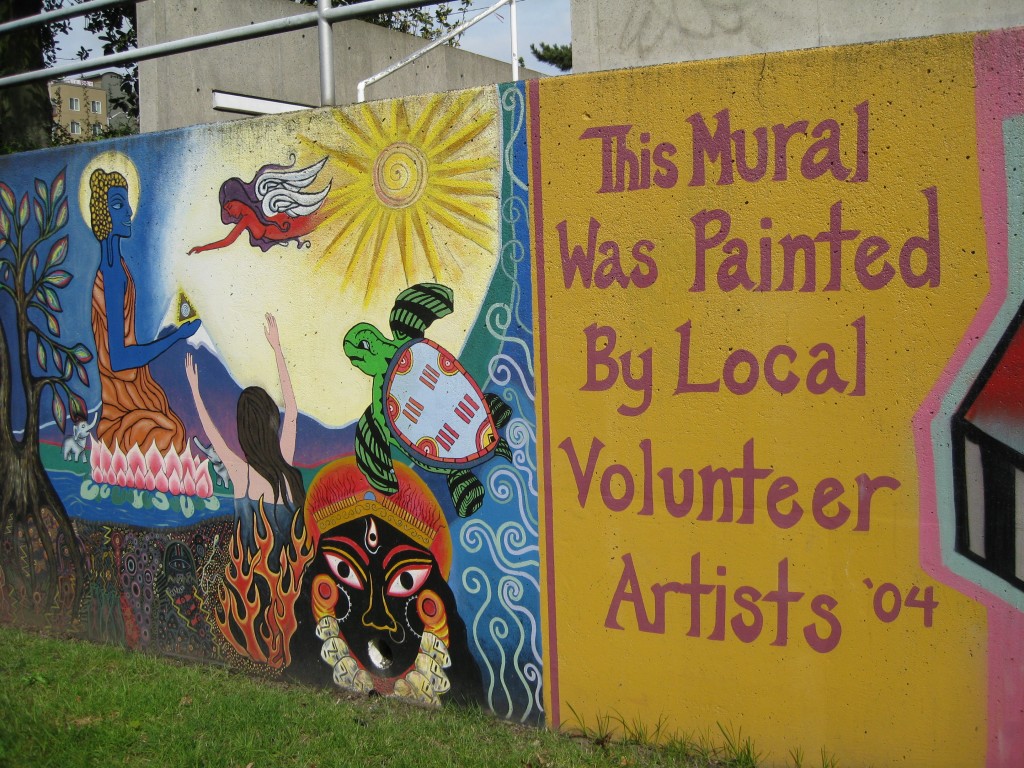 It actually wasn't horrific, either. Though it has the sort of peace-filled bullshit you'd expect from Seattle.

As  I walked, I encountered this little guy. 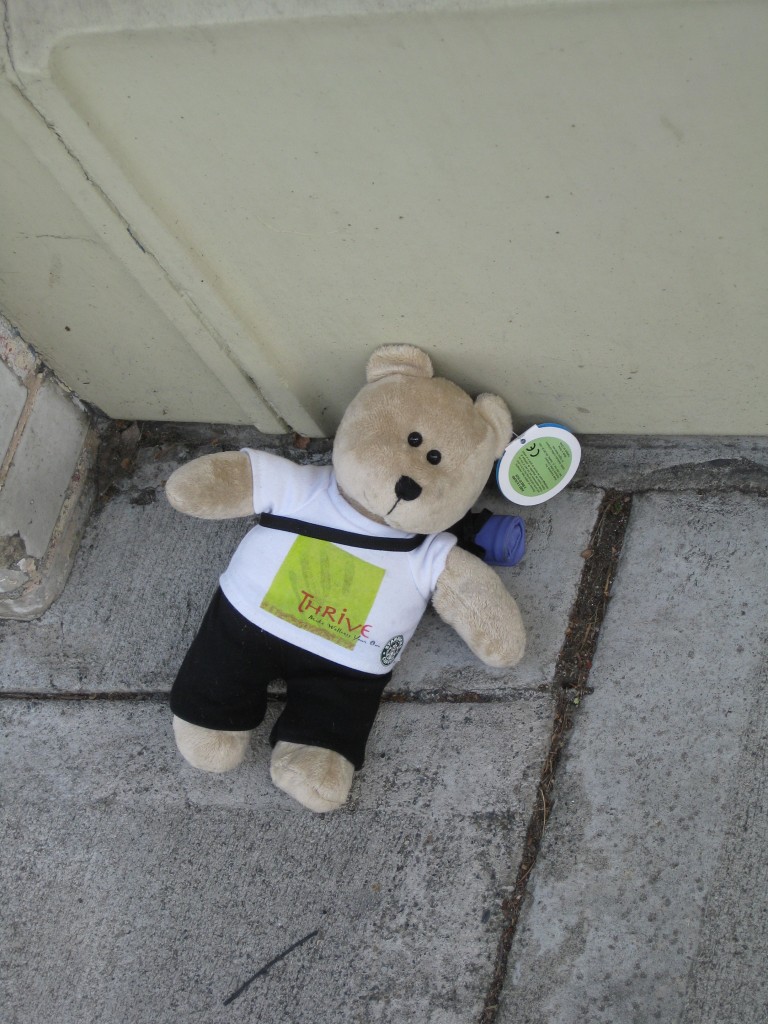 Somtimes it's nice to stop and smell the teddy bears.

I left him where he was on the sidewalk. I assume someone else came by and took him, because a few days later, he wasn’t there.

And, that was it, really. I eventually made it home, though I ended up walking further, and taking more time, than I had intended. Still, it was nice. I got to see parts of the city I usually don’t notice. Things I tend to simply pass by without a second thought. I highly recommend it. 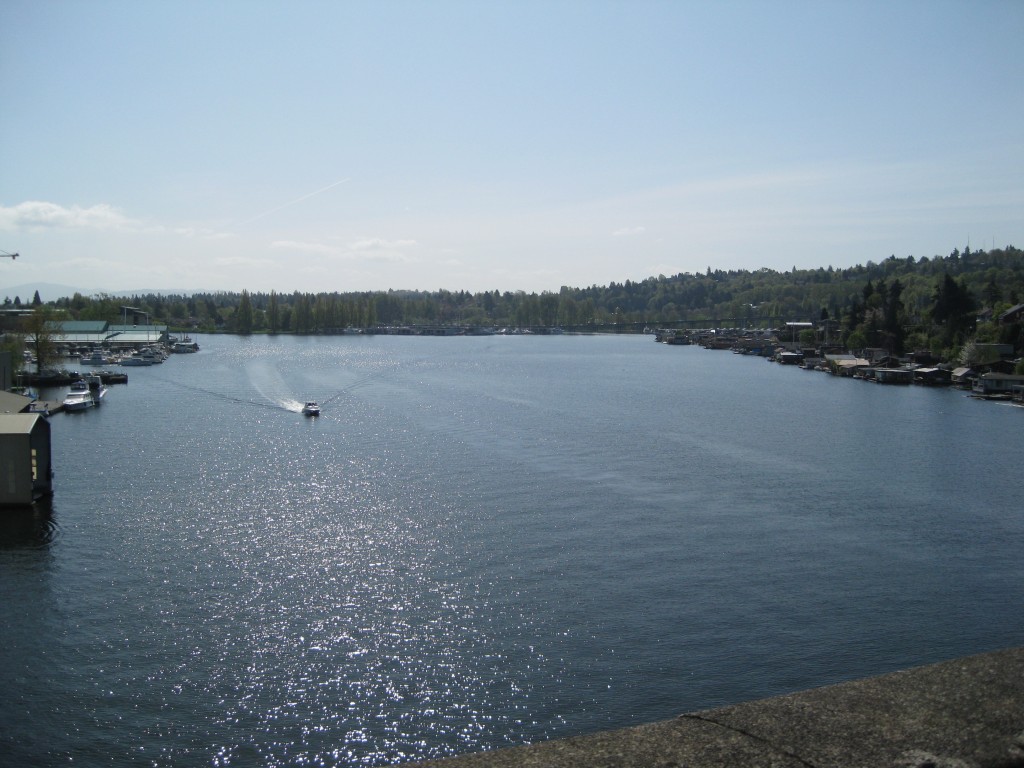