Hi. How’s it going? I’d like to take a few minutes to talk to you about your future. Sadly, I won’t have time to get to the whole “hair issue” you have going on, but needless to say, you really need to stop bleaching it. At home. Apparently while blind-folded.

Here’s the thing: every February, your high school debate team travels to Berkeley for a tournament. I realize that this is a big deal: trips are prohibitively expensive, so your high school travel will consist of those yearly trips to San Francisco, along with summer debate camp in Iowa City and a few ill-fated weeks in Spain during the summer before your junior year.

No, I won’t tell you why the Spain trip was ill-fated.

Anyway, you will find Berkeley to be a magical place. It will seem big and bright and full of interesting people and shops and foods. There will be a Ben & Jerry’s ice cream shop! People will be selling things on the street. Homeless men will sing to you! (They don’t usually sing in Seattle so much as mumble and occasionally scream obscenities). For years, you will be convinced that San Francisco is the best town in the world. 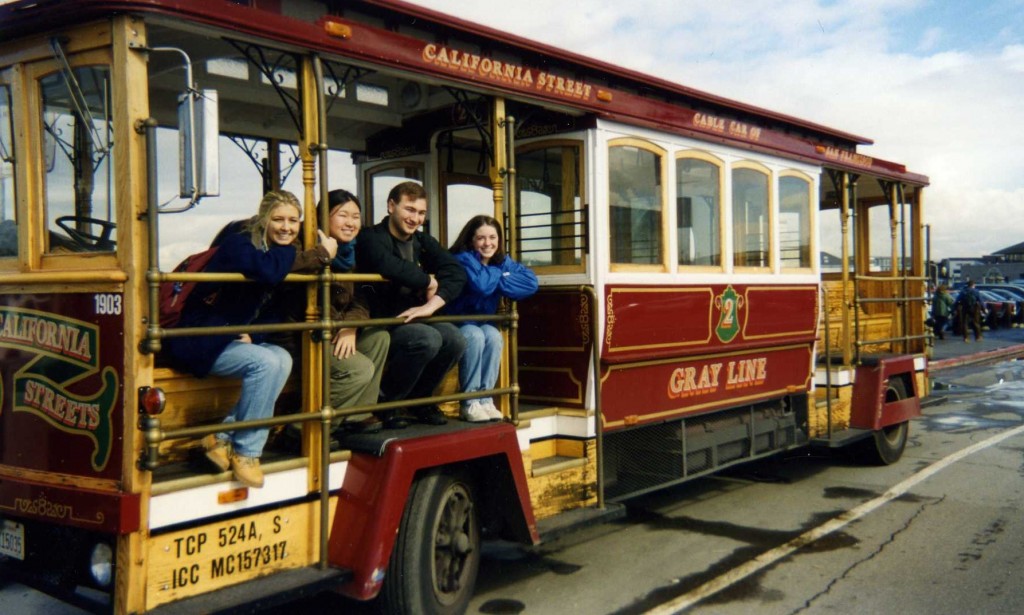 And that’s fine. That’s all well and good. In fact, you should think and feel that way. You should be excited and thrilled and look forward to that tournament all year, even if it’s only a few short days spent in a city two states away. There’s nothing wrong with thinking that Berkeley is a magical place. 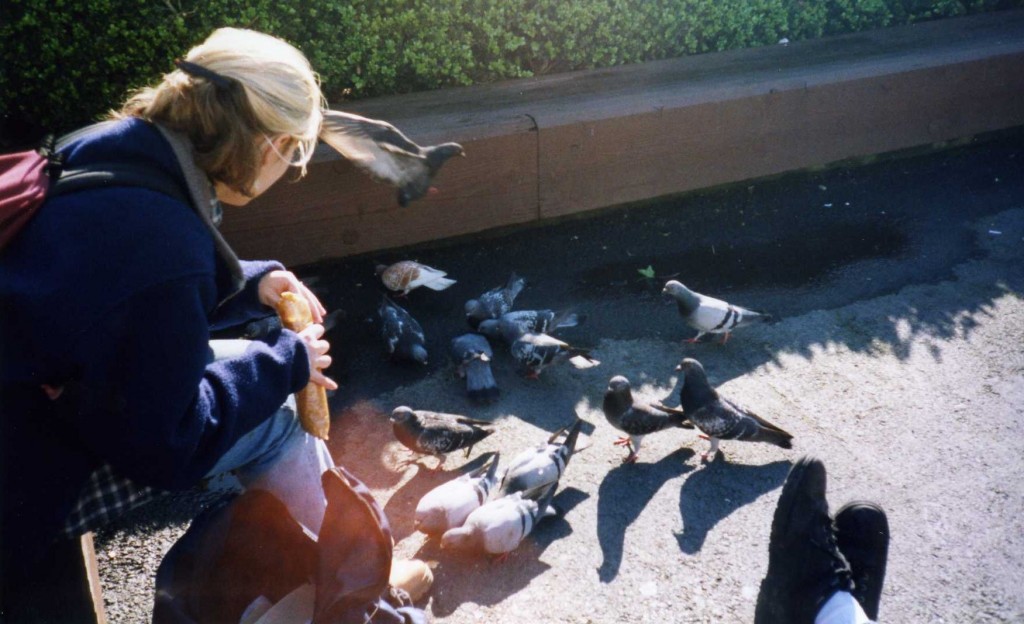 Nor is there anything wrong with feeding bread to vermin, you miserable little fool.

I just want to warn you: it won’t always twinkle like it does now. It will never again be as exciting as it is when you are 15, or 16, or 17. In fact, years from now, you will finally return to Berkeley, and you’ll wonder what the hell you were so excited about. 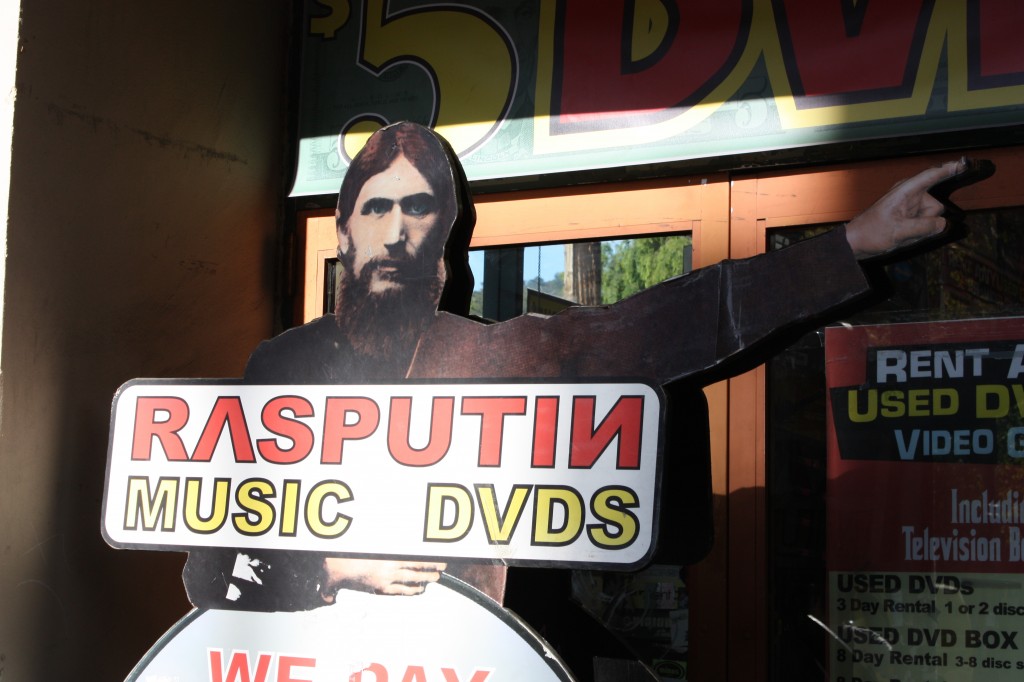 Despite now knowing EXACTLY who Rasputin is (instead of pretending), this place won't hold much interest for you. 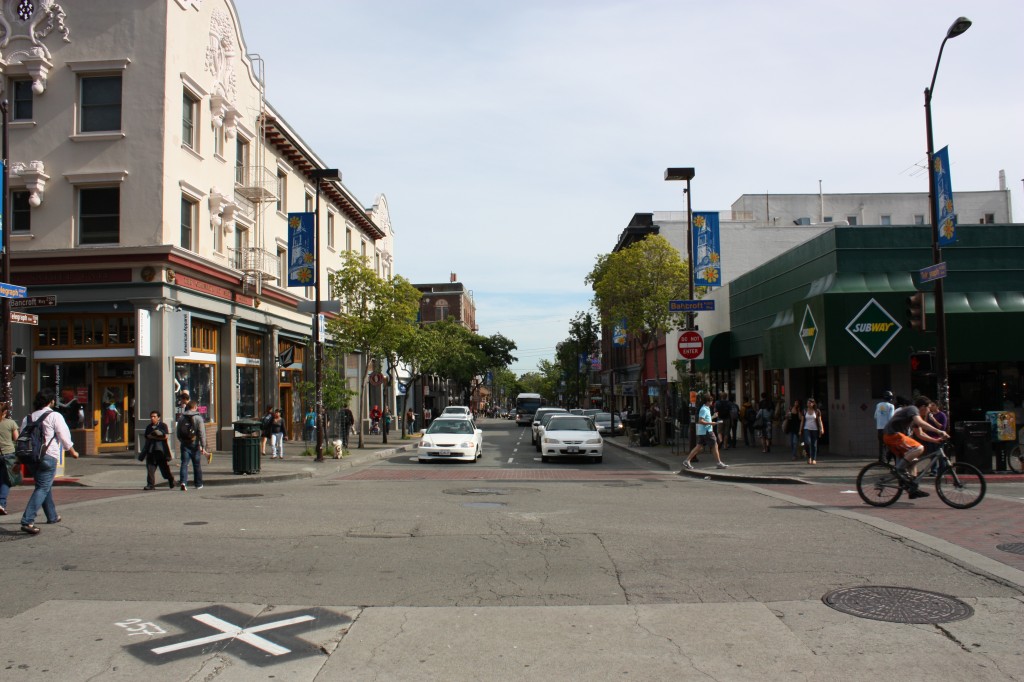 And you will no longer consider this intersection to be "bustling." 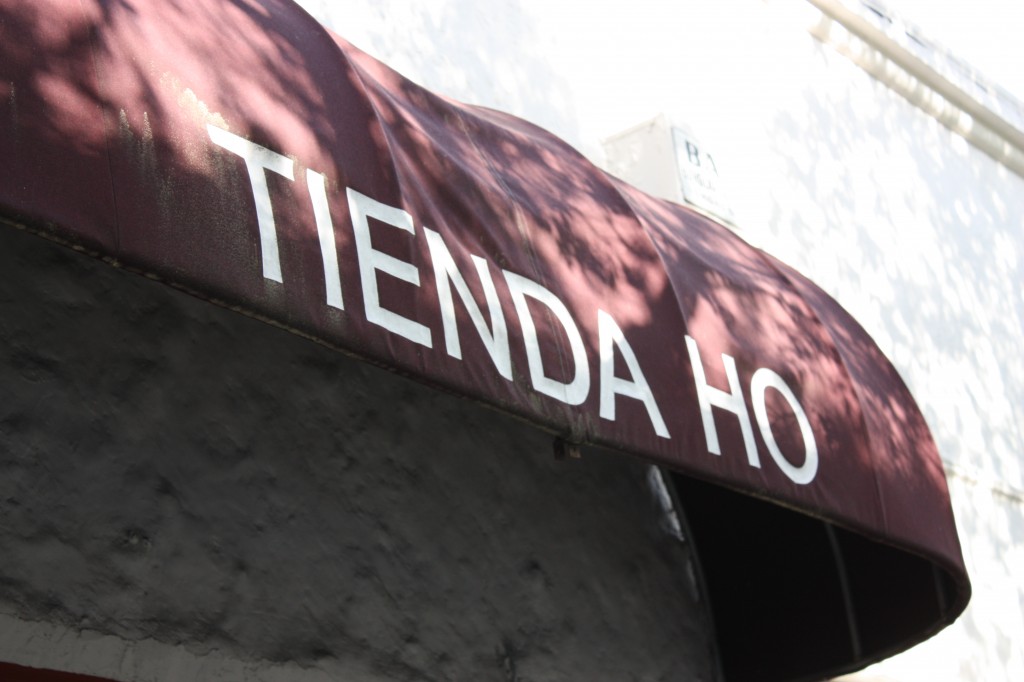 You will, however, still find stuff like this amusing.

It just won’t be that great. It will barely be interesting. But fortunately, you’ll have a friend in tow who is great. And interesting. She will take a long BART ride out to Berkeley because you have the crazy idea that you want to go there, and she’ll listen to you blather on about whatever nonsense you have to talk about. Here she is: 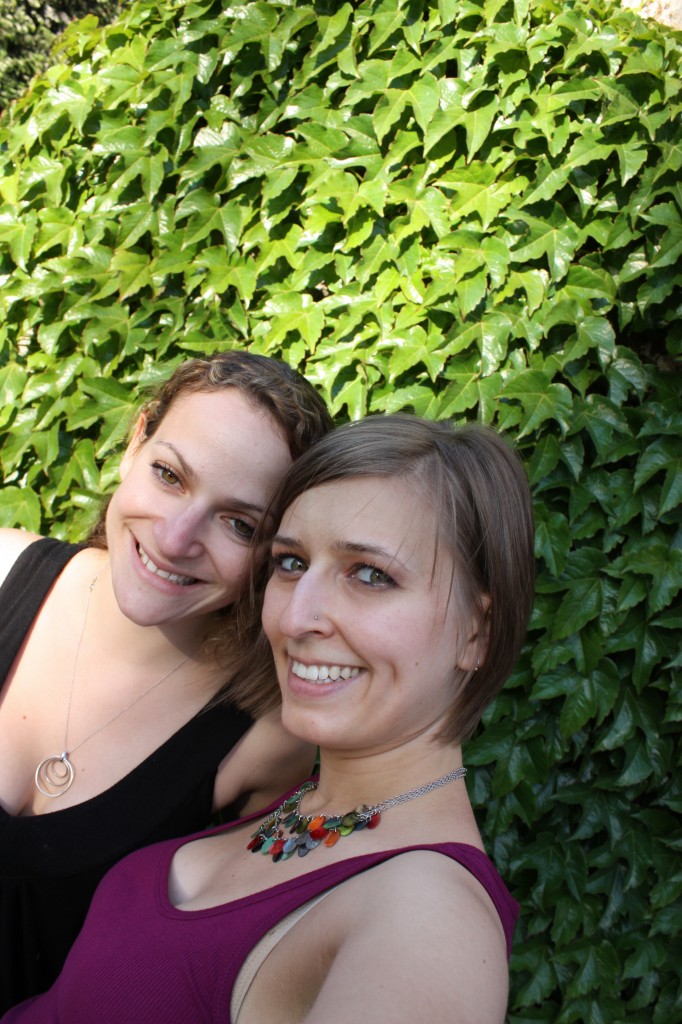 What? No. NO. You two aren't dating. No. That sort of thing only happens during college.

I’m telling you this because I know there will be times in college, during the gray Seattle winters, that you’ll wish you could have afforded to go to school at Berkeley. And it will bother you a bit. But it shouldn’t.

Because things turn out better than you could have imagined. Life will happen in Seattle.

Most of it will be amazing. And it will put everything in perspective. Everything. The heartaches. The headaches. Even the time that boy who told you he broke up with you because of your sarcasm, immaturity, and fickleness – that, too, will make sense.

Because years later you will remember he said that, and you will realize, with unwavering conviction, that those are, in fact, your best qualities.

And you will meet someone who also realizes this. And you will travel together. Everywhere. Wineries outside of towns you have yet to fall in love with. Winding streets in Venice. One-way streets in Milan (down which you are headed the wrong way). Boat tours in Stockholm. Dinners and subsequent food poisoning at the Sydney Opera House. Glacier hiking in Iceland. Oslo. London. Glasgow. Madrid. Munich. New York. Montreal. Miami. Los Angeles. And yes, even back to San Francisco.

And the only casualty of all of this will be Berkeley. Because after you’ve seen all these other places, it just won’t be that magical anymore. But the rest of the world? It will sparkle.