Something is going on. It might be a conspiracy. It might be a plot to control the minds of the young, all across the globe. Or maybe it’s just a catchy tune or three. But for reasons I can’t quite figure out, I keep encountering children who insist on celebrating ABBA‘s entire catalogue. It’s all at once frightening and magical. It’s enough to have you saying, “Mamma Mia!”

Too much? Sorry. I was going to go with “S.O.S.” That probably wouldn’t have been much better, right?

It started in California last Christmas. My cousin and his wife instructed his youngest to sing “S.O.S.“. And before I could clarify what was going on, little Laney was standing in front of us, shaking her little groove-maker and singing the song, in its entirety.

Then her older sister joined in.

And then, what the hell, my mom did, too. 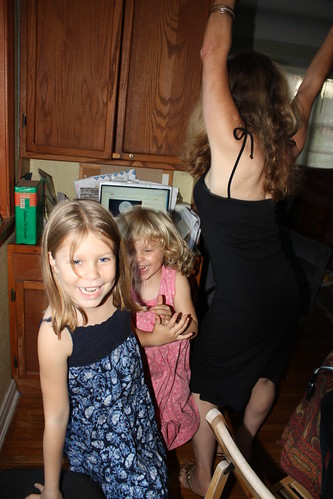 This frenzied display courtesy of Benny, Bjorn, Frida, and Agnetha. 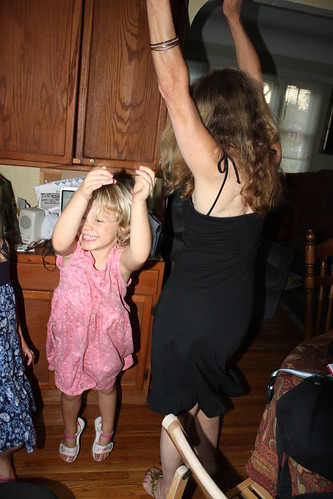 I actually had to tell my mother to calm down, as she was proving a negative influence on a three-year-old.

Of course, at the time, I chalked it up to my family’s insanity, which, as (the three) readers of my blog may know, is profound and seemingly inexhaustive. Little did I suspect it was an international epidemic.

But there I was, at the Waterloo tube stop in London, when some little blond-haired boy in front of me starting belting out, well, “Waterloo”. For the record, this is one of the worst songs ever written, and as such, I love it. It’s the song that my brain, by default, likes to play on repeat when I’m bored or supposed to be thinking about deep and important things. Things that have nothing to do with children singing ABBA. 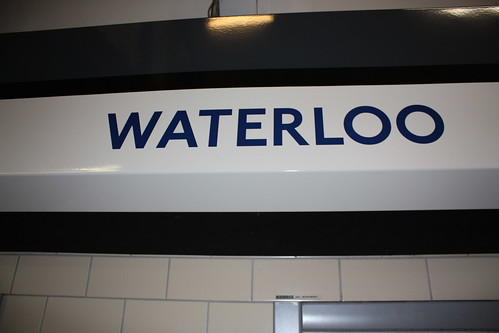 Of course, it was far easier to dismiss a kid singing “Waterloo” at the Waterloo tube stop (I won’t lie. It might be that, after having passed it, someone got back into her hotel room and started singing it at the top of her lungs, to the mixed horror and bemusement of her husband). It wasn’t until we met our friend Lisa’s daughter, Lily, that I suspected something strange might be going on.

For the record, Lily is awesome. I will write a whole post about the day we spent with her in Brighton, but that will have to wait, since it will take hours for me to craft words communicating one-tenth of her coolness (seriously, her ice cream scoop fell off the cone and she laughed about it. What kid does that? What kid doesn’t cry? Answer: The coolest one on earth. That’s who.). We were driving back from Brighton when ABBA came on the radio. And Lily’s step-dad turned it up, saying, “Lily, Lily, listen!”

“It’s ABBA!” she shouted. And then proceeded to sing along with “Mamma Mia!” 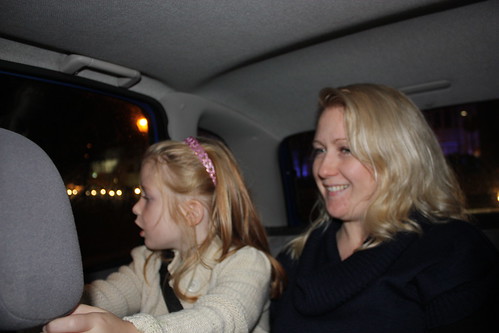 Okay … that’s weird, right? I mean, three entirely separate instances, one in London, one in Brighton, and one in San Diego, of little children singing ABBA. Once again, I was willing to ignore it. But when a fourth instance arose, this time in Seattle, I figured I had no choice but to acknowledge that the Swedes are trying to brainwash our children into thinking socialized medicine and pickled fish are a good idea (let’s face it – we could do worse).

I was at home, catching up on a friend’s* blog, and a recent entry consisted solely of a video of his two-and-a-half year-old daughter singing along to “Dancing Queen.” I can say, without hyperbole, it’s one of the best things I’ve ever seen. Seriously, we could have world peace if everyone just sat down and watched this together.

At this point, I don’t really know what it is about ABBA that has such global appeal. Maybe it’s the melodies or how upbeat and happy most of the songs are. Maybe it’s because, inside of all of us, there’s a teeny tiny drag queen struggling to get out, and kids have no desire or need to hide that fact.

As for the Swedes, if their global domination insists on being so damn adorable and so damn catchy … well, pass the herring and the sequins. I’m in.

*Philip – that’s right, I referred to you as my “friend” … assface.