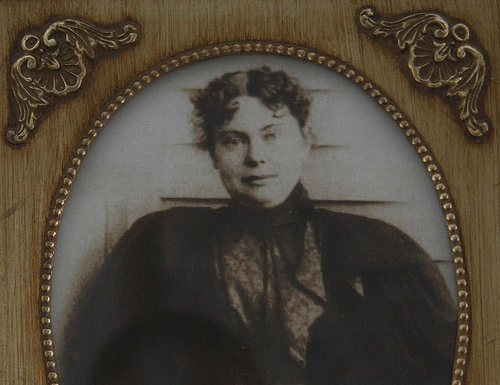 I was saving this post for the holiday season, when the joy of hanging out with crazed relatives combined with egg nog and the birth of the savior make a festive trifecta. But after a day spent teaching my relatives “how to use internets”, I feel like some survival tips are in order. Whether it’s your well-meaning but totally bigoted second-cousin (“I love the gays!”), or the in-law who thinks that Titanic is a good movie, these should hopefully get you all they way through a family trip . Or at least  hold you over until you can get shit-faced. Either way.