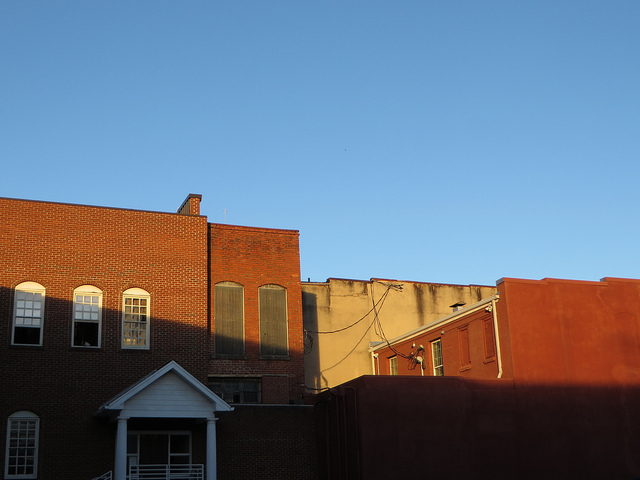 Neither of us had ever been there before, but the streets weren’t foreign to us. When the light of the setting sun hit a row of brick buildings it felt like a memory, like a painting by Hopper I’d seen long ago and forgotten about. 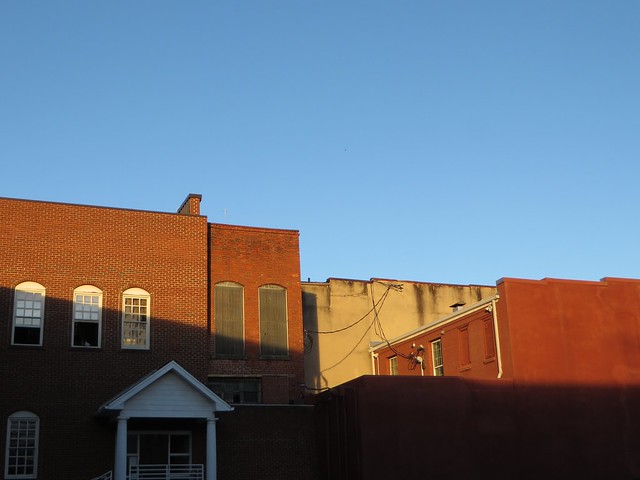 Rand made me run to catch the last moments of light, forgetting exactly how short my legs are. This is a habit of his that I utterly hate, one that I hope he never abandons. May I spend a lifetime out of breath, cursing him between gasps as I try to keep pace with him.

We raced up to the top of a parking garage.

“There,” he had said, pointing to it before taking off, offering no additional explanation. Sometimes, I know exactly what he’s thinking. Other times, I swear he’s lost his mind, and it is only after I’ve caught up with him at some ice cream stand or bookstore or scotch distillery that I understand his intentions.

He wanted to see the sunset. I raced to keep up with him, with those damn wonderful legs of his that are so much longer and leaner (and occasionally less hairy) than mine. 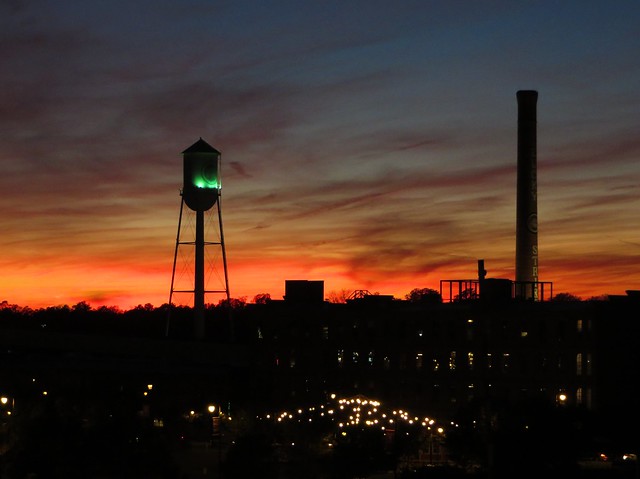 I hope I spend a lifetime chasing after him. In the end, it is always worth it.